Televisions have become bigger and smarter, but projectors are still the best bet 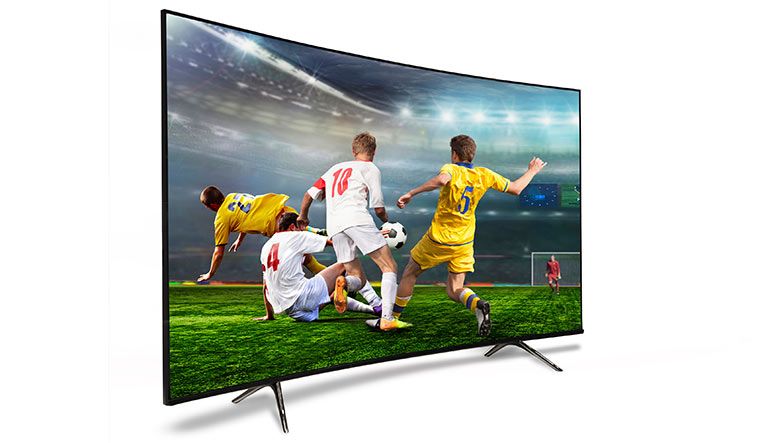 The pandemic changed the way people watched movies (series and documentaries also) at home. Television ceased to be the primary device for video consumption as people started watching everywhere—kitchens, patios, in the bed, on the pot, wherever the Wi-Fi signal could reach. This, however, has not dented the demand for big televisions, as there are many movies (series and documentaries also) that deserve a screen bigger than that of a tablet or a laptop.

Just about a decade ago, if you asked a videophile this question, she would have chosen the projector in the blink of an eye. Ultra large televisions were prohibitively expensive and they still could not match the size of the screen a decent projector could offer.

Things, however, are a bit different now. Televisions have become bigger and smarter. The tech has also been evolving fast, moving from plasma and LCD to organic LED and mini LED. This has made them not only better but cheaper. Then there are features like HDR (high dynamic range, which refers to the ability to deliver better colours, brightness and contrast) and multiple connectivity options (HDMI, USB, Bluetooth, Wi-Fi) that make them a pleasure to use. 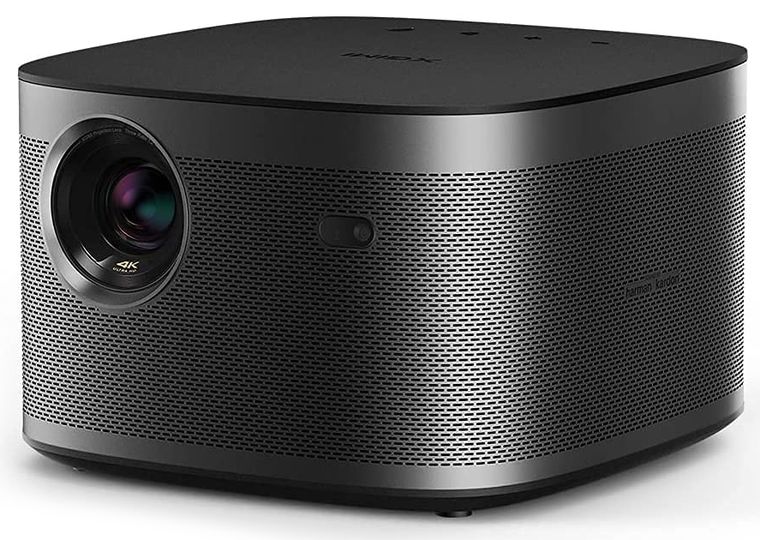 Projectors have also been evolving. They have become smart (many come with Android TV and excellent connectivity), the lamps offer much longer life and the throw has become much shorter (you do not have to keep them really far from the screen to get a decent screen size). Some of them have excellent built-in speakers and the ability to adjust automatically to suit the available screen.

The problem, however, is that they are yet to tackle the ambient light. There is nothing a few black-out curtains cannot fix, but it is a put off for those who want to replace a television with a projector. Televisions do not have this problem because they are much brighter.

Having said that, it is impossible to ignore the magic of watching a movie on an ultra large screen. At least some will be willing to sacrifice the convenience of television for that magic.