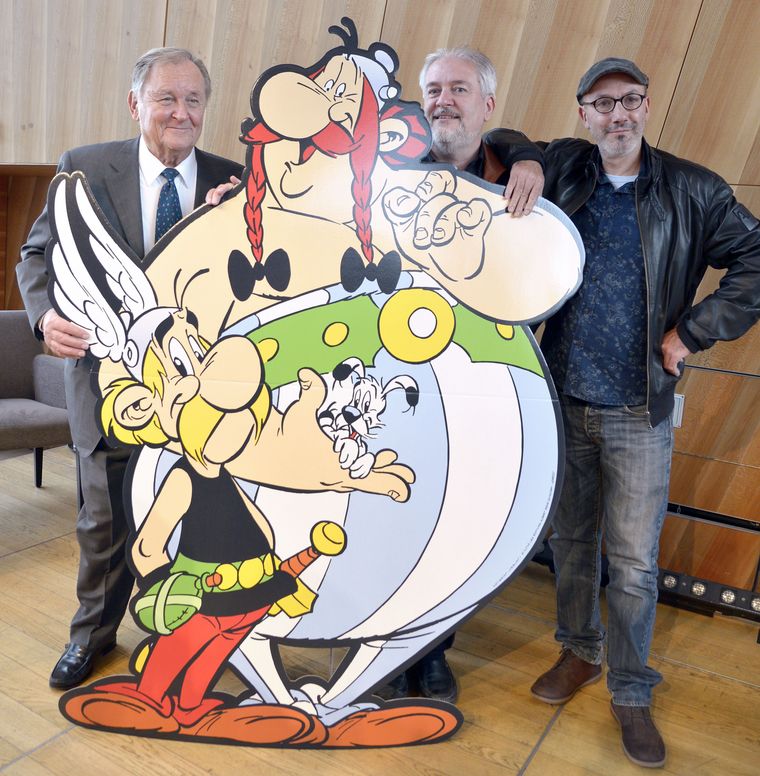 Uderzo (left), who died in March 2020, chose writer Jean-Yves Ferri (in glasses) and illustrator Didier Conrad to continue the series. They made volumes 35-38 under his supervision | AFP

The right way to celebrate 60 years of the first Asterix volume (Asterix the Gaul) would be an all-night banquet under a starry night with roast boar, dancing, plenty of drinks to go round, and, of course, Cacofonix, the bard, tied to a tree! But, the release of the 39th volume will have to do 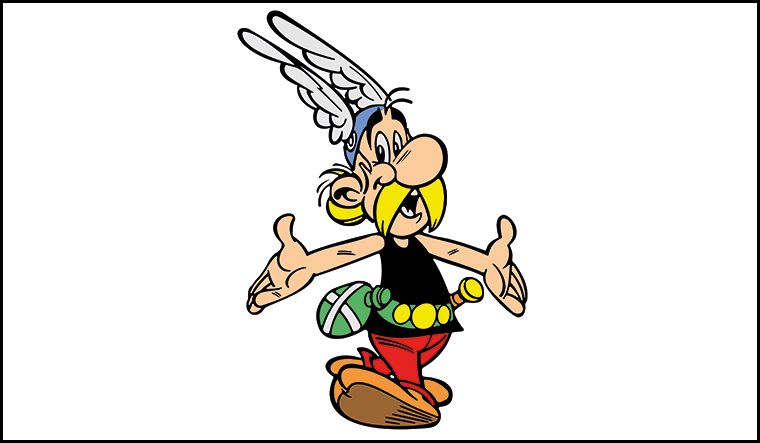 A smart, fearless warrior who is sent on missions from the Gaulish village that is holding out against Roman invaders. He relies on his cunning and a magic potion that gives the drinker superhuman strength. 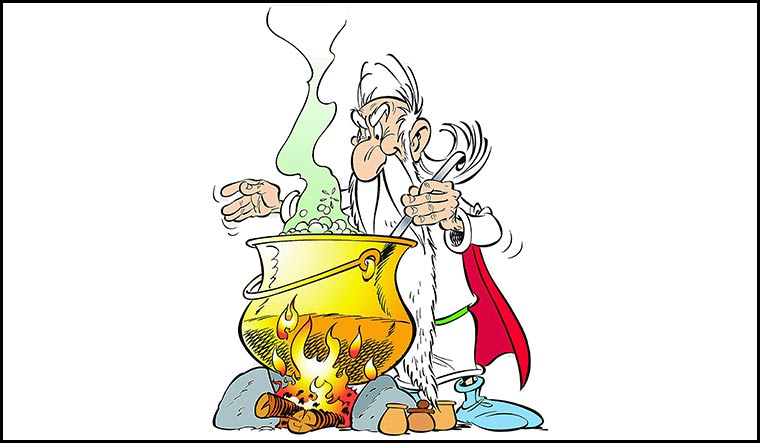 The druid who makes the potion is the wise old man of the village. He also makes other potions that help Asterix on his missions. 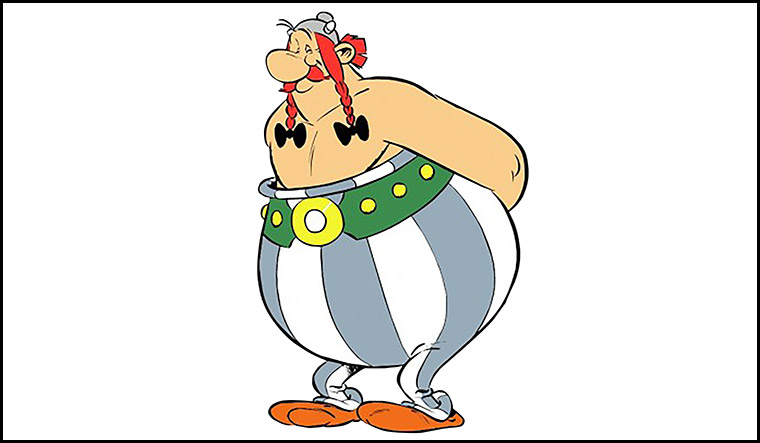 Asterix’s large-hearted, yet simple-minded best friend is always on the lookout for wild boar. He also enjoys bashing up Roman soldiers. He was dropped into a cauldron of magic potion as a baby, which gave him permanent superhuman strength. 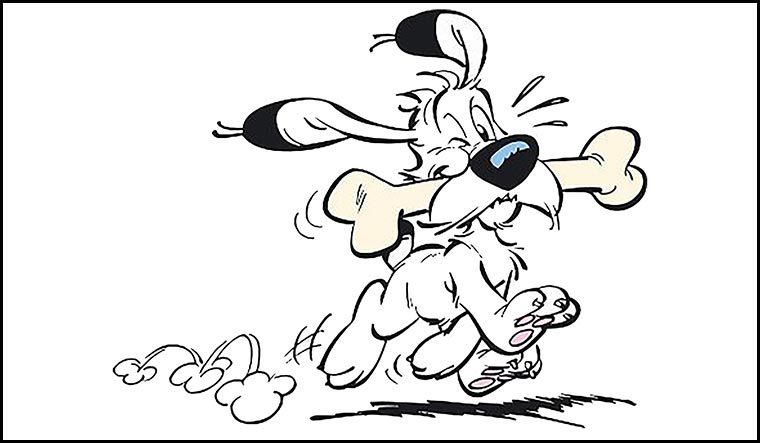 Described as ‘the world’s finest canine ecologist’ because he howls when trees are cut, Dogmatix is Obelix’s pet. He is often found doing something hilarious in the background, which later turns out to be useful for the heroes. 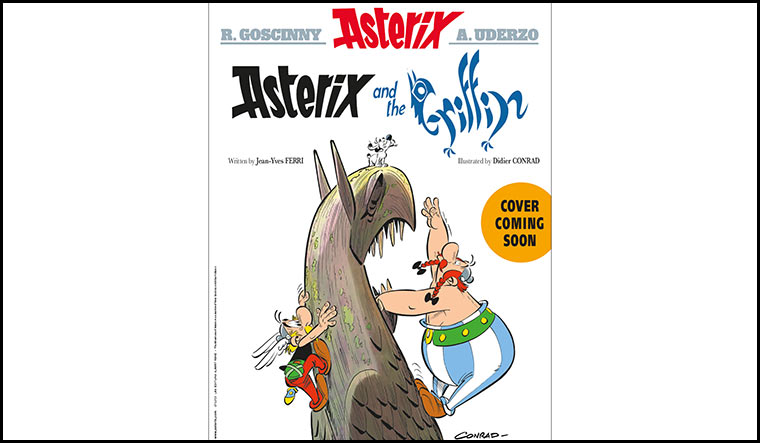 In Asterix and the Griffin, the two Gauls will go in search of the mythical griffin—a creature that is half lion, half eagle.

They travel to eastern Europe, to a country that “does not exist today”. There would also be a “reference” to Covid-19. 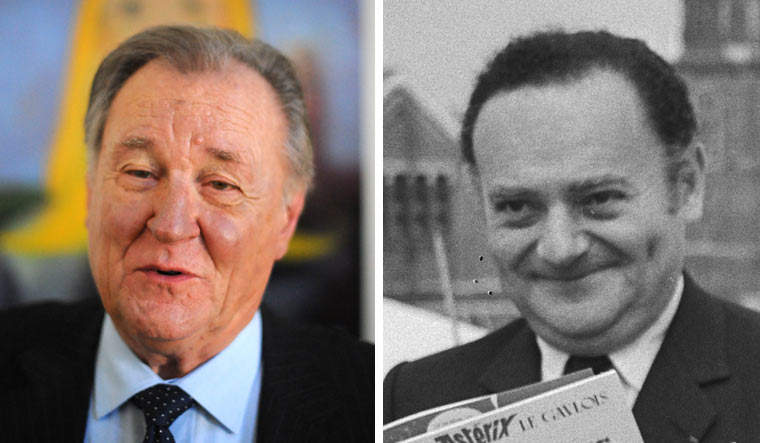 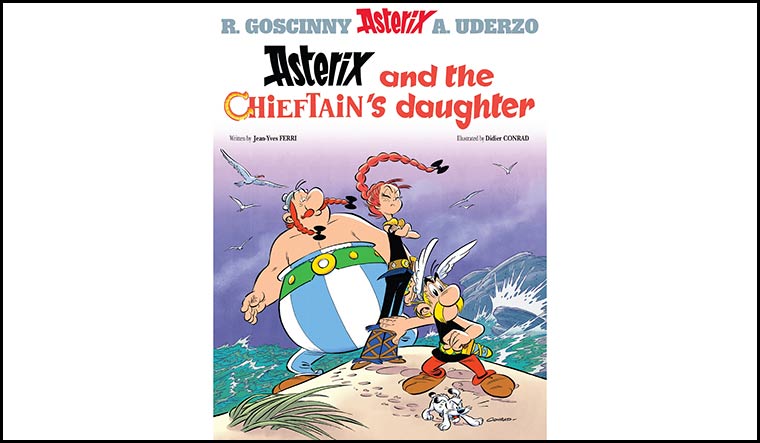 Adrenalin, the obstinate daughter of a Gaulish chieftain arrives at their village, and it is up to Asterix and Obelix to protect her from the Romans. The duo head to the Italian peninsula to meet its ancient inhabitants: the Italics. They take part in a chariot race organised by the Romans. 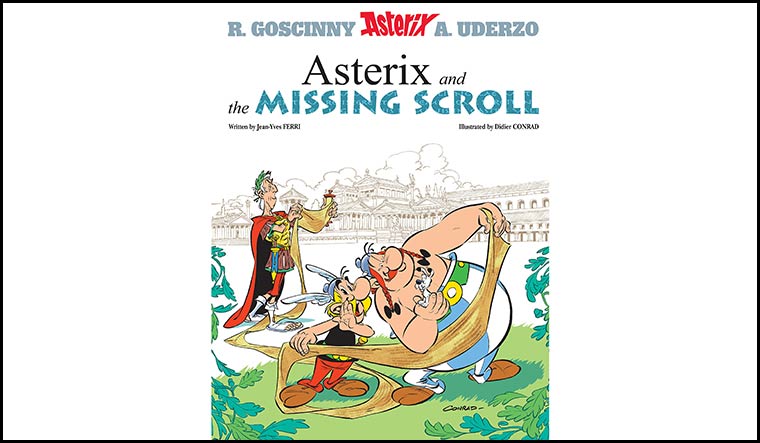 A chapter in Julius Caesar’s Commentaries on the Gallic War, which describes his failure to defeat the Gaulish village, is omitted from the book. It lands in the hands of the heroes, who must preserve it for posterity.