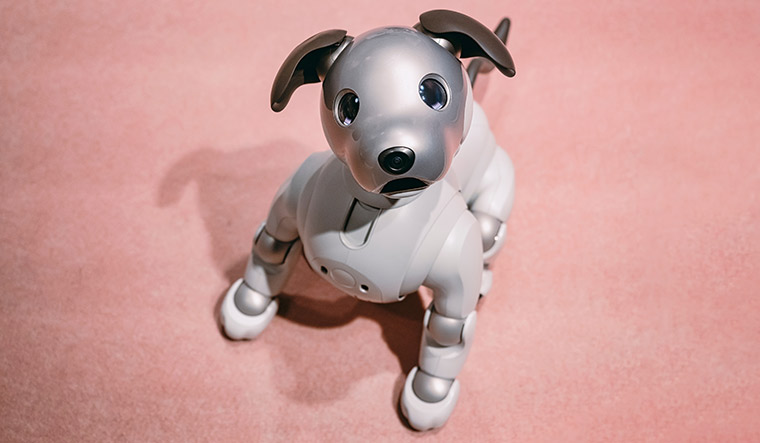 For ages, man has fancied having robots as pets. In fact, there are numerous robopets (artificially intelligent machines that look like animals) on the market—Justocat (cat), Aibo (dog) and Cuddler (bear). They can be programmed to simulate the actions of animals and some of them can even perform the role of service robots. 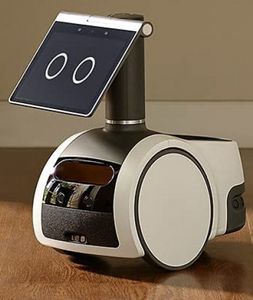 Amazon recently unveiled a “home robot” called Astro. It essentially is a screen and a camera on wheels. It is two feet tall and it weighs about 10kg. You can say it looks like a dog, with a rectangular screen that features two orbs for eyes. It can move around on the two wheels (no steps, please) and check for unusual events using its camera and sensors. The periscope camera can recognise faces (a double-edged sword, given the privacy concerns) and can even warn you of intruders. An Amazon commercial shows it even delivering a can of beer across the house.

A household robot is an enticing proposition; more so when it is from Amazon, considering that the company has already created an ecosystem with its Echo smart assistants and Ring video doorbells and cameras. Astro can communicate with these devices. Interestingly, Astro performs most functions on its own hardware, not on Amazon’s servers. That, however, does not alleviate the privacy concerns, considering Amazon’s patchy record. 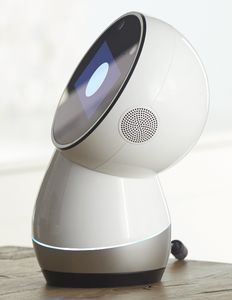 Amazon’s might as an e-commerce platform makes any product a sellable product. But it is not just that. Unlike most robopets, Astro is not purposeless, which will work in its favour when purchasing decisions are made.

Few companies have been successful in selling mainstream consumer robots, mostly because of their limited capabilities and inability to serve any purpose. But some of them have created cult followings. Jibo, the first ‘social robot’ was quite a hit and people mourned when its makers shut down its servers. Sony, which started making Aibo robo dogs in 1999, now sells one with artificial intelligence and facial recognition technology. Its target consumer, however, is niche.

Many studies have shown that owners can become attached to robopets. Even robotic vacuum cleaners (perhaps the closest thing to a robot most people have at home), evoke such emotions and are often given names by owners (I know a colleague). Well, what’s better than a pet that works like a robot?