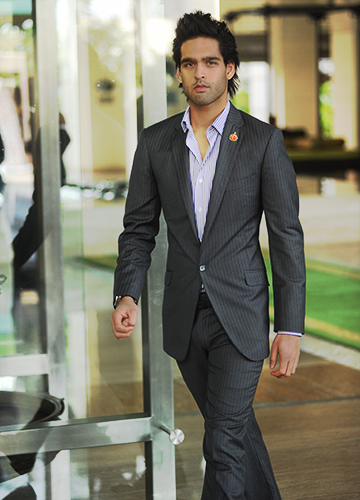 It is not easy being a billionaire’s kid. Sidhartha Mallya, son of former liquor baron Vijay Mallya, felt the burden of privilege quite early in life. As an 11-year-old in a British prep school in Berkshire, even the teachers could be a little odious.

In If I’m Honest, a memoir of Sidhartha’s mental health journey, he recounts the time when a new student from “Middle-Eastern royalty”joined his class and the form teacher remarked, “Boys, we have a new student who might make Sid look poor.”The exasperation in the next line is legitimate. “What a f*****g stupid thing to say to a class of 11 year olds,”writes Sidhartha, 34, in the chapter titled ‘Built on Guilt’. Guilt born out of having every material need met. Guilt that stems from easy access to the right opportunities. Guilt from being constantly judged for being born into wealth. Guilt that seeks to erase the right to be unhappy.

In Zadie Smith’s most recent book, Intimations: Six Essays, there is a chapter called ‘Suffering with Mel Gibson’. In a telling statement, she writes, “Suffering is not relative.... Suffering has an absolute relation to the suffering individual—it cannot be easily mediated by a third term like ‘privilege’... otherwise rich heiresses will not commit suicide.”One is reminded of this truth while reading about Sidhartha’s struggles to keep sane while being constantly judged for his “fortunate upbringing”.

Symptoms of his debilitating obsessive compulsive disorder (OCD) included a constant fear of bad luck, superstitious actions to offset cosmic punishment, hangovers with paranoid thoughts about having hurt someone in his drunken stupor, and living in mortal fear of an angry god watching his every perceived misconduct. This would often lead to hw vim maniacally cleaning his hands and clothes in a prayer room, scared to touch anything for fear of divine retribution.

In an early morning Zoom interview from Los Angeles, where Sidhartha now lives as an aspiring actor, he tells THE WEEK how writing If I’m Honest over the last seven months brought back some of his obsessive compulsive tendencies.

“This book is obviously the culmination of years of self-work. And writing this was not easy. A lot of people have said that it must have been a nice cathartic release. But it was hard revisiting everything that I have [written] in the book,” says Sidhartha, who transcribed his audio conversations with himself, a process he admits was painful. 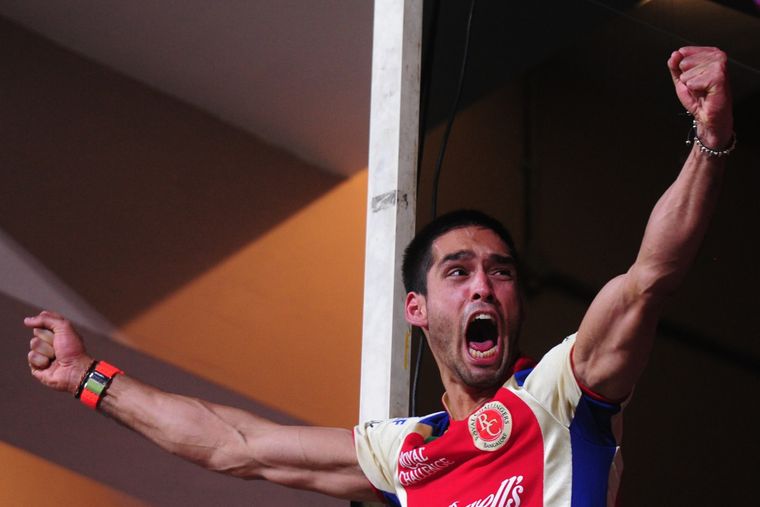 “I won’t lie to you—I started taking medication again for my OCD…. After writing this book, a lot of things were triggered and the OCD got quite bad again,”he says. In the book, Sidhartha recounts his inner life from the time he was operating out of “fear and ego”, to speaking with “truth and soul”.

The book was born out of a mental health series on Instagram called ConSIDer This, which he started early last year. There are parts in it which do make you wonder what it might have been like for him—considering he is miles away from the image of the prodigal alter-ego splashed in the Indian media. 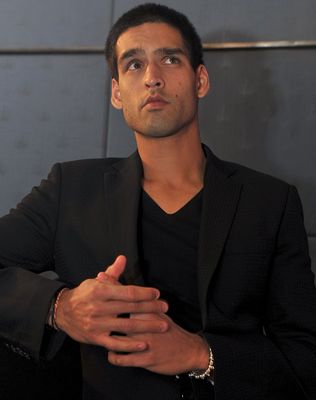 He is now the chap from one of the largest alcohol-producing families, who went from drinking dangerously as an escape to becoming a teetotaller to cure anxiety, paranoia and obsessive thinking. “Kingfisher, one of our brands, has a famous slogan: ‘The King of Good Times’. What I say is, ‘Be the king or the queen of your own good time’,”he writes in the book.

The need to be seen as a distinct persona is palpable in the book, where Sidhartha opens up about his difficult relationship with his father after his parents split up (“One thing I feel my dad has lacked in life is empathy”); how he did not have any passion for the family business (“Put me behind a desk in an office and I close off”); and why he was miserable during his two-year stint in India (“Despite my Indian parents, I really was as British as Yorkshire pudding”).

His famous businessman father is now charged with financial crimes and is the subject of an extradition case in the UK. Sidhartha writes how words like ‘thief’, ‘traitor’, ‘fugitive’, ‘loot’, ‘arrest’and ‘jail’, and other such “inaccuracies”aimed at his father by the media, are painful to hear. He says he cannot bear to see his father being called a traitor because, “You would be hard-pressed to find a more patriotic person.”

But he clarifies to THE WEEK how the book cannot possibly be seen as an attempt to exonerate the public image of his father. “That is my name on the book,”he says. “That is my picture on the cover. Why would I write a memoir of my mental health journey and spend 198 pages telling you about my deepest, darkest fears if I was trying to exonerate my dad? I don’t mention his case even once. Writing this book was a brave thing to do. There are way quicker, easier and less painful ways to do PR stunts. You don’t have to like the book or resonate with it. But all I would ask is that you respect the fact that this is someone who has gone out of his way to write his truth with one objective—to help people.”

In all honesty, it does ring true. 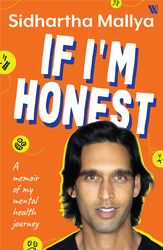