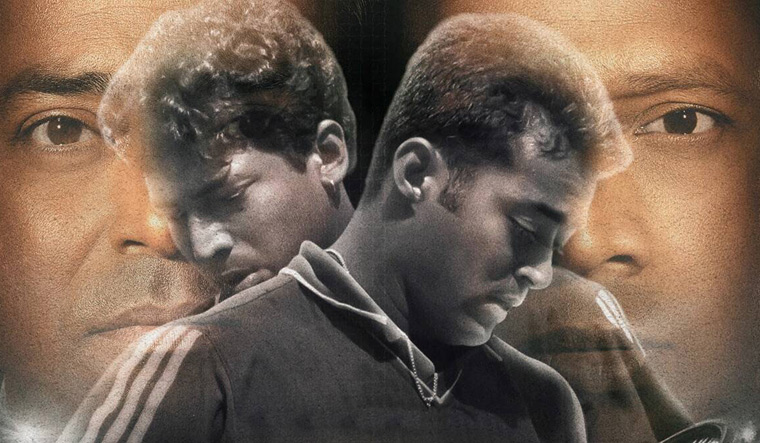 They are like chalk and cheese, really. One, warm and chatty; the other, blunt and reserved. Leander Paes and Mahesh Bhupathi, India’s most decorated tennis players, are like parallel lines that never meet. Yet, it was on these tracks that the famed ‘Indian Express’ chugged to three Grand Slam titles.

The differences did not stop with their demeanour, unfortunately. Their bitter fallout is now as famous as their chest bumps. And, 20 years since their last major title together, the duo have come together to lay bare their rollercoaster relationship in the docuseries Break Point.

When Bollywood director couple Ashwiny and Nitesh Tiwari broached the idea of a web series on this iconic partnership, it proved too hard for the tennis stars to ignore. “I called Leander and said, ‘Listen, we should explore this because they are some of the best storytellers in the country,’” Bhupathi told THE WEEK. “Even though we have been approached multiple times in the past, we never felt comfortable enough to take the plunge.” The Tiwaris’ love for tennis, he said, was a major factor.

The makers have chosen to use raw, and rare, footage of the two to tell their story, instead of actors. Bhupathi says he got goosebumps going through the archives. The trailer of the series shows the two talking heads throwing shade at each other. But interestingly, over the one-and-a-half year shooting process, the duo may have actually bonded over it.

“We got to laugh at a few of the things we had done,” said Paes. “We got to talk and communicate about things we could have done differently. The main motive behind doing Break Point is to inspire the next generation that two Indian boys had a dream, and despite our differences we could be world-beaters.”

The series was filmed during the pandemic with the makers setting in place a strict bio-bubble. “Ashwiny took us to Rishikesh to shoot for the ambience there,” said Paes, adding how it was liberating to film in the open. “There is so much I learnt about film production in this process,” he said.

The seven-part series will also feature legends like the Bryan brothers, Martina Hingis and Sania Mirza speaking about the partnership, besides their own families.

“There has always been that perennial question from fans about what if or why,” said Bhupathi. “Hopefully, this will answer those questions.”

Asif Kapadia has famously made footage-heavy films to chronicle the careers of Diego Maradona and Ayrton Senna. A similar effort by the Tiwaris to narrate the tale of the ‘Indian Express’ through this docuseries—which releases October 1 on Zee5—could ignite a trend of documenting Indian sports stories without the PR bias.