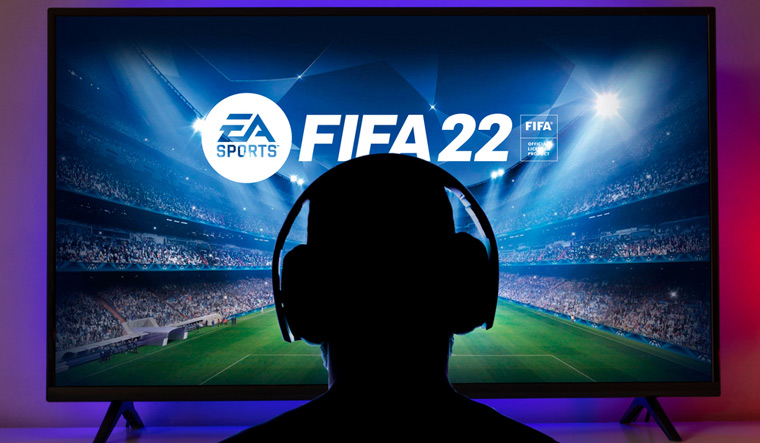 Come October, Kerala Blasters FC will have a chance to go toe-to-toe against Manchester United before a packed crowd at Old Trafford. Mumbai City FC can then take their turn, playing Manchester City at the Etihad Stadium. When that game wraps up, ATK Mohun Bagan and FC East Bengal can settle the next Kolkata Derby at the Allianz Arena.

Far fetched? Not quite. FIFA 22, the next edition of the FIFA video game series, will include the Indian Super League and its 11 teams in its roster of 700+ playable sides. The intersection between India’s FIFA-playing market and ISL-viewing audience is likely a lucrative one (video games made FIFA more money in 2020 than actual sporting events) but for decades, Indian sport and, to some extent Indians themselves, have found scarce playable representation in video games.

Though you could play as India as early as FIFA Football 2002, the team has been featured regularly only since FIFA 13. In that regard, FIFA lagged behind rival Pro Evolution Soccer , which had retained India as a playable side as early as 2006. While the PES franchise has long struggled to have licensed premier league teams (forcing the in-game Real Madrid to go by “MD White” and Manchester United, by “Man Red”), it had no such shortcomings for the Indian side in PES 6. It even featured the current East Bengal goalkeeper Subrata Pal, and the rather epicly named midfielder, Climax Lawrence.

India is not a great team to pick in a FIFA game: The Blue Tigers have a measly single in-game “star” rating. They run slower, pass worse, and are generally a pain to play. But a good player wielding India can still beat an unskilled opponent wielding a five-star team like Barcelona, as many noobs to the game can testify. Regardless, here’s hoping that the ISL sides give their EPL counterparts a run for their (in-game) money.