25 years of Shankar-Ehsaan-Loy: Why trio has never once thought of breaking up 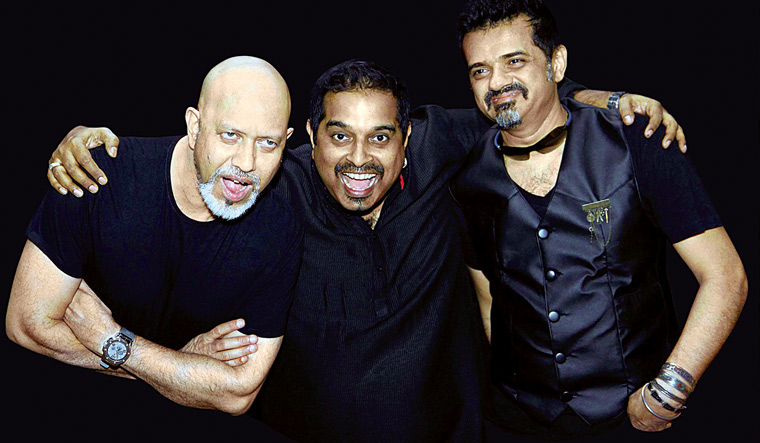 One day, around 18 years ago, filmmaker Nikkhil Advani, who was working on his film Kal Ho Naa Ho and music composer Loy Mendonsa of the musical trio Shankar-Ehsaan-Loy, were sitting in Pune’s German Bakery, discussing the film over breakfast. Suddenly, a musical motif came to Loy. He cut short the meeting and headed back to the hotel. As soon as he reached his room, he wrote it down. While playing it, Ehsaan Noorani walked in. “That is lovely,” he said, and then came up with the second part of the melody. Then Shankar Mahadevan walked in and consummated the piece by giving it a groove and rhythm. Thus it all came together, leading to the song ‘Kal Ho Naa Ho’, with one of the most soulful melodies in Hindi cinema that won its composers a national award.

Much of their music is composed like this—a kind of musical Jenga with ideas and motifs stacked one on top of the other in a creative chaos that ultimately resolves into a cohesive whole. Until finally, you get the impression that the song was birthed whole, each note falling into its predestined slot. Loy puts it best when he says that ‘Kal Ho Naa Ho’ was more than a song; it was a prayer. Like the best pieces of music, it feels like it was not composed; rather, it was revealed.

Perhaps what makes them click is vastly different backgrounds—Shankar specialises in western and Indian classical music, Ehsaan in rock and guitar, and Loy in fusion and piano. “Like in any partnership, there is a core soul to our relationship,” says Shankar. “The mechanics of this gear box is well-oiled. We have never once thought of breaking up. We know that when the three of us come together, we create something magical. Do we fight? Yes, of course. We fight, disagree and even shout at one another, all in the cause of making a good song.” He jokingly recalls the time he got a “crazy idea” while composing for Luck By Chance (2009). He put a loop down that was heavy on classical music. “I just went on and on. Ehsaan got so pissed that he left the studio and went home,” he says. “We did not react because we knew he was going to come back. It is like this scene in Sholay (1975) where Amitabh Bachchan is casually sipping tea while Dharmendra threatens to commit suicide.” 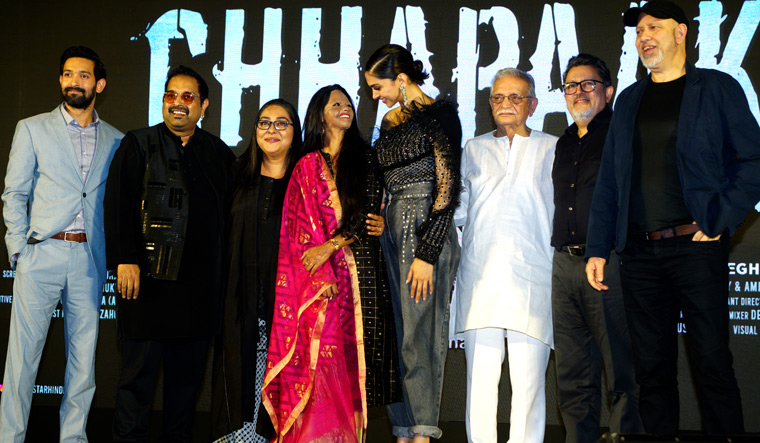 Starry symphony: Shankar and Loy with Deepika Padukone, Gulzar and others at the music launch of Chhapaak | Getty Images

In the late 1980s, Ehsaan was doing jingles in Mumbai and Loy was writing for television; he did the music for Prannoy Roy’s The World This Week. When he moved to Mumbai in 1989, he got together with Ehsaan and they worked on jingles, for which Shankar used to sing. But the three officially came together for Mukul Anand’s Dus (1997). Their track, ‘Hindustani’, became an overnight success, leading to the formalisation of the band. Since then, they have scored for over 50 films in five languages, including blockbusters like Dil Chahta Hai (2001), which gave them their first major break, Taare Zameen Par (2007), Rock On!! (2008) and Zindagi Na Milegi Dobara (2011).

Although a few of their musical scores in films like Bhopal Express (1999) and Kuch Naa Kaho (2003) have been duds, by and large, the trio has enjoyed immense success. Whether it is the soft strains and thumping beats of ‘Ae Watan’ from Raazi (2018), the breezy ‘Wake Up Sid’ with its millennial appeal, or the minimal instrumentals and hypnotic symphony of ‘Kabhi Alvida Naa Kehna’, Shankar-Ehsaan-Loy have never been boxed in by musical categories or genres. Some of their best compositions, like ‘Taare Zameen Par’ and ‘Maa’, wrench an indefinable yearning from within you. Gulzar aptly described them as “a sensible synthesis of popularity and class”. 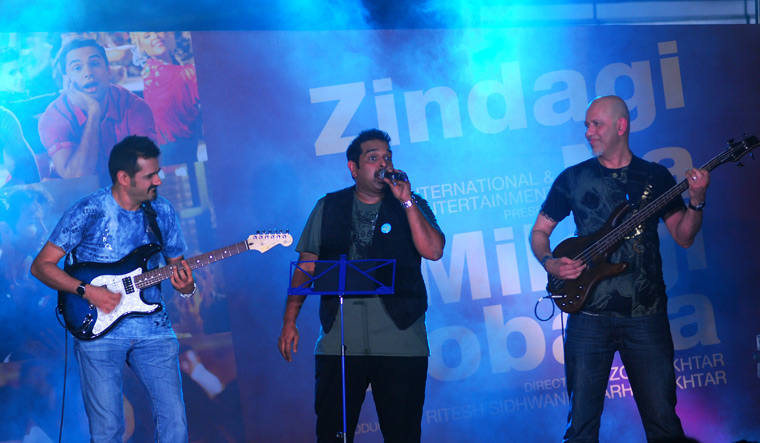 It is no mean achievement that they have remained relevant for 25 years in an industry known for its tough competition. Their latest is Rakeysh Omprakash Mehra’s Toofaan. Last year, they entered the digital space with their acclaimed pop-meets-classical album for Amazon Prime Video’s Bandish Bandits. “The format is changing [with digital becoming more prominent],” says Ehsaan. “There is more pressure on the music creators now because there is so much music out there. You have to create something that stands out. This is especially true of the film industry, where trends keep changing. But that’s the sign of a healthy industry. We have to go along instead of fighting it.”

And now, the next generation is taking up the baton, with both Shankar’s sons, Siddharth and Shivam, and Loy’s daughter, Alyssa, joining the music industry. “I tell my daughter to write a piece of music every day,” says Loy. “It can just be 10 seconds long. It can even be just a line, because a line is a song. There are many songs that can be condensed into one line.” Some of the trio’s songs are mediocre, but that’s subjective. You might like a song that I don’t. But then there are others, like ‘Kal Ho Naa Ho’, that are genius. And you and I both instinctively know it to be so. Because brilliance often transcends subjectivity.