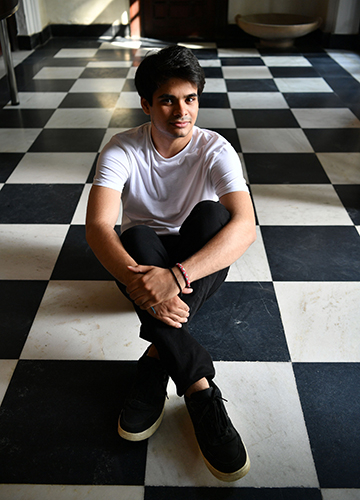 It used to be the most fashionable address for exhibitions. But Bikaner House has been hit hard by the pandemic. There have been shows, but footfalls to the erstwhile maharajas’ palaces, now an overcrowded court or a museum, have been few. The only erstwhile royal home that wears a more forlorn look is Hyderabad House—no foreign dignitaries worth a banquet have visited India in some time. But Bikaner House, a property owned by the Rajasthan government, is likely to break the jinx of empty halls. Raihan Rajiv Vadra—‘Gandhi’ is conspicuously absent—is ready to bare himself publicly.

Raihan’s first exhibition—Dark Perception: An Exposition of Space, Light & Time—opens at Bikaner House on July 11, featuring photographs taken over nine years. But more than just pictures, the exhibition will use light, sound and space to control the viewer’s experience. It is a coming of age, a marking of before and after. “I can’t see with one eye,” he says almost immediately.

In February 2017, he lost vision in his left eye, following a cricket injury at Doon School. He was 16. “It was great for character building,” he says. It is difficult for anything to be larger than his link to India’s most famous political dynasty. But for Raihan, his vision loss was “one of the most important things that happened”. More so as he is a photographer. “I realised very quickly it was not the end of the world,” he says. I have to turn a little more when I drive, I have to cross the road more carefully. We are all dealt a hand. You can turn it around.”

The inner world of the Nehru-Gandhi family—famed, but intensely private—has always been somewhat of an obsession with the public. Clues combed through their creative pursuits for hints of the personal, a letting down of guard. Priyanka Gandhi’s book on Ranthambore, Rajiv Gandhi’s portraits of his family, Varun Gandhi’s poems on loss and loneliness—and now, Raihan’s photographs.

He studies politics at SOAS University of London, one of the most politically active campuses in Britain. Raihan got back to India on July 3. “I am not very involved with politics, but I see what goes on,” he says. 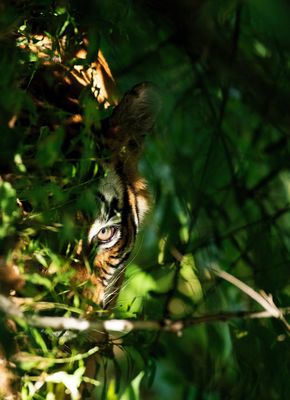 If politics is mentioned, it is always in general, vague terms. The only time he is specific is when he describes how it led to him being teased in school. At 12, desperately homesick, Raihan followed in the footsteps of other Gandhi boys to study at Doon School. It was harder for him; he came with a security detail and lived under the constant glare of social media.

“While I was in Delhi, I was very sheltered,” he says. “When I went to Doon, the shackles were off. It was also at a time when we were not high in the popularity contest. But in a way, it was very good for me. I did not know much about politics or the world in general. I started reading up on current affairs and politics, almost as a defence mechanism, because I would get teased about certain things. And then I got interested in it.”

His legacy lingers elephant-like in the room in Bikaner House. The accident, Raihan brings up frequently, or the “depression and anxiety” he went through afterwards; references to ‘the family’ are far more guarded. He was worried when his uncle got Covid, the only time Rahul Gandhi creeps into the conversation. His parents figure frequently and his sister, never. Yet, for someone who has lived in a fishbowl, Raihan is honest and wears his vulnerability on his sleeve, almost with a certain defiance. There is a certain world-weariness of someone who has struggled with his demons and conquered them for now. 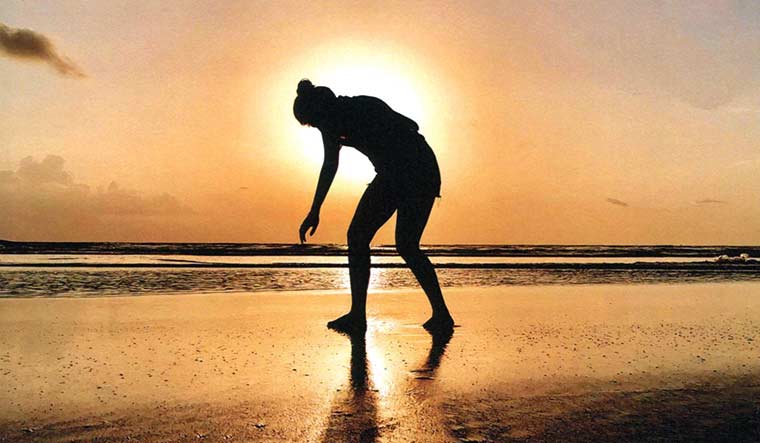 “The worst thing to do in boarding school is to be yourself,” he says. “When I joined Doon, it was like, who is this guy? It was not just that I am from the family that I am. But when I had gone to school two months earlier, I had a mohawk. That was the way it was early on in Doon. You contrast that with five years later. I went through a lot in those six months after the injury. I had issues. The only reason I could go back and enjoy the second half of my 12th grade was because my friends and my classmates were fantastic.” 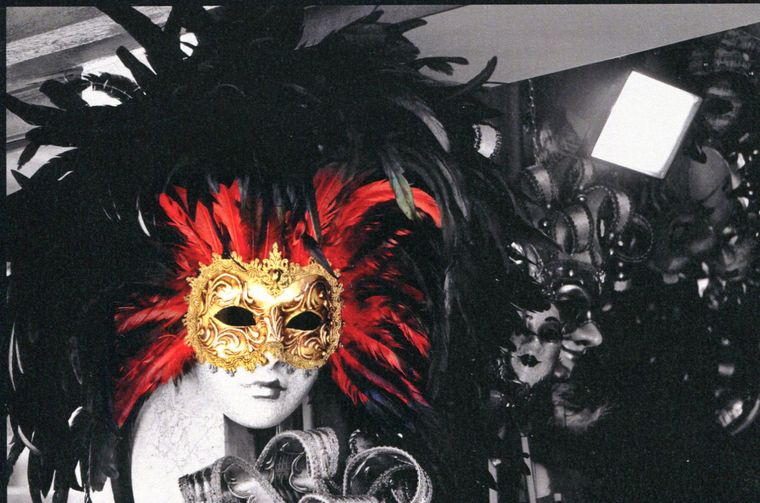 His pictures are Instagram moments. Each tells a story. An empty street shot on the day he picked up the camera again in 2019. “[It was taken] close to where I got mugged. In the middle of the day, right next to SOAS,” he says with a laugh. The jungle where he learnt how to shoot. His favourite tiger in Ranthambore, now dead. A black-and-white picture titled DAMAGED of graffiti that reads, “Please excuse my depression, it has a mind of its own.” His headmaster’s cat from Doon school. “I realised very quickly that I had become much better than I was before my injury,” he says. “The most important thing in photography is perspective and it turned out to be better than [what I had] before.”