Looking at George R.R. Martin’s magic as first ‘A Song of Ice and Fire’ book turns 25 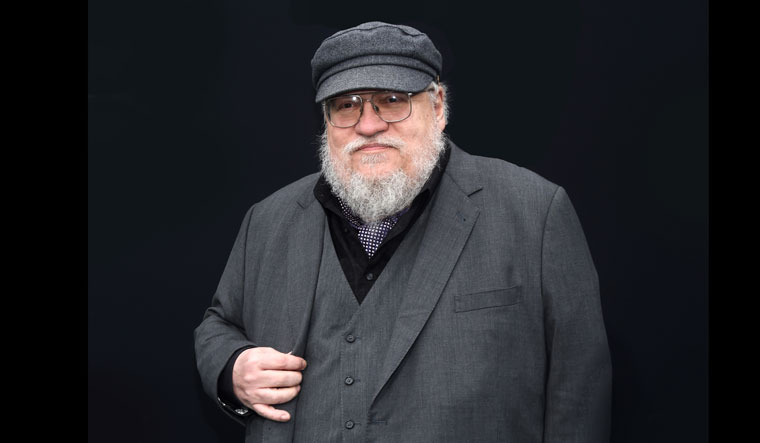 Who is Jon Snow’s mother?

That is the test that George R.R. Martin set for David Benioff and D.B. Weiss in 2006, when they first met him to seek the television rights to A Song of Ice and Fire. At that point, Snow’s true roots were not known. He was Eddard Stark’s bastard. Period.

Benioff and Weiss had talked about the possible twists in the scripts earlier. So, they gave him an answer, got the rights and made Game of Thrones (GoT)―HBO’s most popular (reportedly, most pirated, too) show for a time. Not to forget the 47 Emmys from eight seasons, and five Golden Globes. The Workforce Institute, a think-tank that looks at human capital management, had estimated that 10.7 million Americans would have skipped work on Monday, May 20, 2019―the morning after the final episode of GoT. Costs in lost productivity: $3.3 billion.

In hindsight, Benioff and Weiss’s guess might have been inspired by the name of Martin’s book series―A Song of Ice and Fire. Ice and fire―that is what Snow turned out to be. Part wolf from Winterfell, part dragon from King’s Landing.

Come August, the first book in the series, A Game of Thrones, will turn 25. Interestingly, though it was first published on August 1, 1996, it became a New York Times Bestseller only in January 2011, and it raced to the top of that list by July. Considering the current popularity of the book series worldwide, it is unbelievable that the first one took 15 years to top the list. And, as an aside, guess which book is topping NYT’s combined print-and-e-book fiction list as we go to print? The President’s Daughter, by James Patterson and… Bill Clinton! 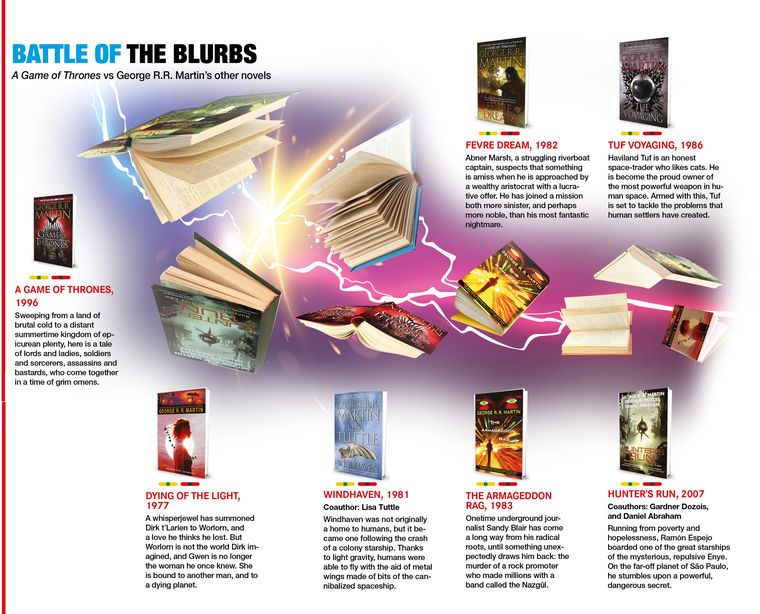 This writer has bought book after book in the series, when the ink was still wet, and has now sworn that he will buy no more―until Martin kicks the bucket or writes the last word in the tale. Why? Because I have loved and lost too many times. Martin says we must not blame him for the bloody murders. We must blame turtles. In 2012, he spilled the story to the Financial Times.

“(As a kid) I had a toy castle set up near my bed, made of tin, and the courtyard was just big enough for two turtle tanks, and I had five or six turtles who lived in the castle,” he said. He dubbed them knights, lords and kings, and penned a saga about their lives. The turtles kept dying fast though. “I don’t think it was really a very good environment for them,” he said. “Sometimes they would escape and you would find them under the refrigerator a month later, all dead. (This) was very distressing, but it also made me think, ‘Why are they dying? Well, they are killing each other in sinister plots.’ I started writing this fantasy about who was killing who, and the wars for succession. So, Game of Thrones originally began with turtles, I think.” See, turtles! Not even those massive sea turtles like the Leatherback or the Olive Ridley. Teeny-weeny dime-store turtles in Bayonne, New Jersey. This also answers why Martin always wears a turtle pin in his cap or a brooch on his coat. He owes them much.

Then again, what a prolific imagination! To take dime-store turtles and turn them into Ser Gregor Clegane aka The Mountain Who Rides; or the repulsive Boltons, lords of the Dreadfort, who flay their enemies till they die; or spymaster Varys aka Spider aka the Master of Whisperers, a eunuch with a vast network of spies in Westeros and abroad. Barring the turtles themselves, the only other influence that Martin has listed is the Grateful Dead, the California-based rock band. 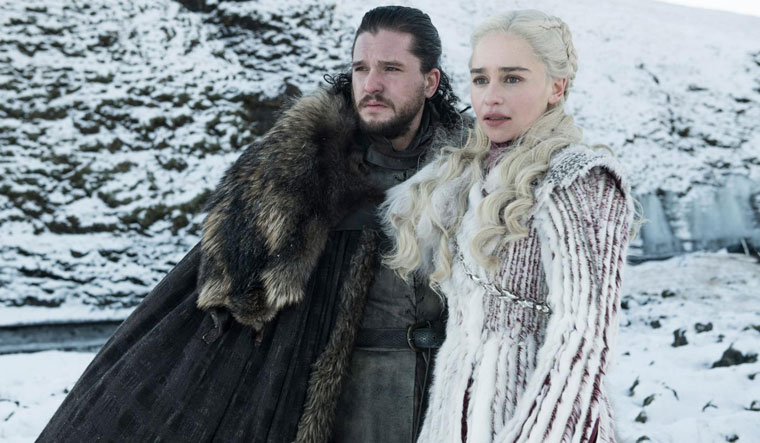 Ice and fire: Jon Snow and Daenerys Targaryen in the HBO series

While it is near impossible to capture or pay tribute to Martin’s genius in a magazine article, he did take this writer back to college, right into Dr Nirmal Selvamony’s class on Tamil poetics, specifically those on thinai or tinai. Simply put, a tinai conveys a complete poetical landscape―a time, place and season in which a particular poem is set; background elements like “flora and fauna, inhabitants, deities and social organisation” take the reader into the landscape. It is a similar mastery over the landscape that sets Martin apart. Every landscape is complete with the great houses, motto, coat-of-arms, geography, intrigue, architecture, weapons and backstory. Read a page from anywhere and you will know exactly which landscape you are in. Together, these landscapes form a seamless tapestry that make Westeros seem so real to you. Ninety million copies of his books have been sold worldwide, and the tale is not done yet; Bantam Books has listed at least two more―The Winds of Winter, and A Dream of Spring.

Readers often try to draw parallels between J.R.R. Tolkien’s Lord of the Rings and Martin’s saga. A Song of Ice and Fire is darker, rawer and lacking the heroism displayed by Tolkien’s characters. On the other end, memes do try to distil Martin down to one line: “George R.R. Martin walks into a bar and anyone whom you ever loved dies.” But Martin lies somewhere in between; between the meme and the purehearted Bilbo Baggins. Hence, it is not surprising that he counts writers like Margaret Atwood and Neil Gaiman among his fans.

Martin once said: “I have lived a thousand lives and I’ve loved a thousand loves. I’ve walked on distant worlds and seen the end of time. Because I read.” That quote also describes his generous gift to readers for the past quarter century, does it not?