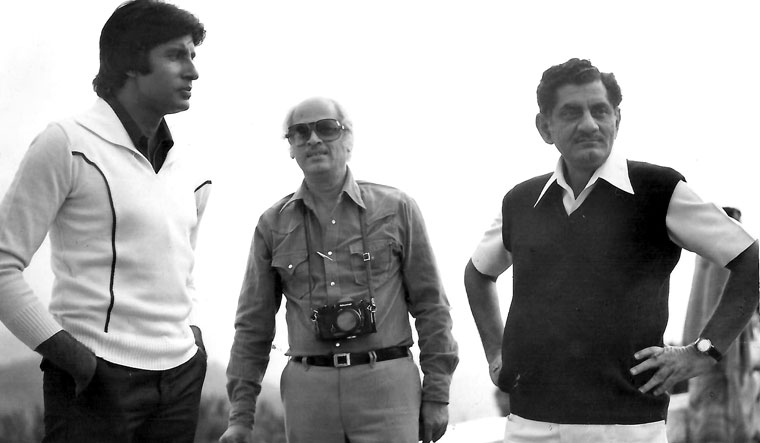 Anand Bakshi built his legacy on an edifice of words. But the man behind the edifice always remained invisible. That is the way he wanted it. “Let us not forget the actor is the face of our songs,” Bakshi says in Nagme, Kisse, Baatein, Yaadein, a new biography on him by his son Rakesh Anand Bakshi. “We lyricists are best if invisible. The audience must feel it is the character’s song, not mine….” 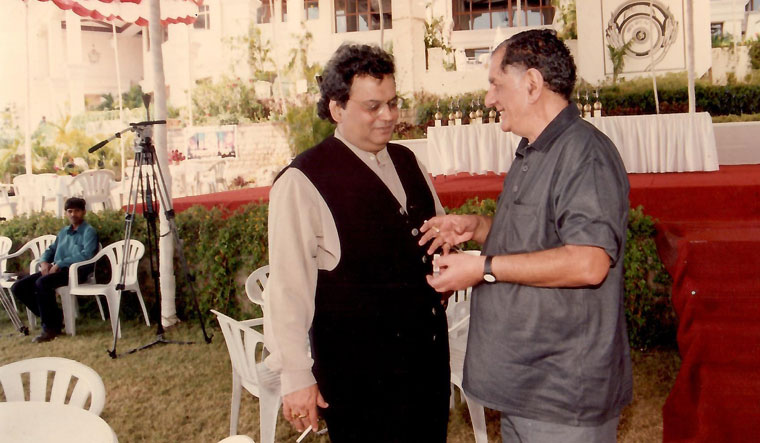 Anand Bakshi with Subhash Ghai at the launch of Taal

So when Dharmendra sang, “Aayaa hai mujhe phir yaad wo zalim, guzara zamana bachpan ka, haay re akele chhod ke jana, aur na aanaa bachpan ka (I am cruelly reminded of those childhood days again; how they deserted me, never to return…)”, in Devar (1966), no one saw the lonely soul who longed to go back to his beloved Rawalpindi, where he had spent his first 18 years before his life was torn asunder by the Partition. Or, when Shashi Kapoor sang, “Kabhi pehele dekha nahin yeh sama, ke main bhool se aa gaya hoon kahan. Yahan main ajnabi hoon (Never have I seen such a place, where have I wandered into? I am a stranger here)”, in Jab Jab Phool Khile (1965), no one saw the solitary figure who had given up life in the Army and come to Bombay to try his luck as a lyricist—a “stranger in a strange land”.

That is why Nagme, Kisse, Baatein, Yaadein is so important. Honest, gritty and heart-warming, the book gives Anand Bakshi his due. It reveals the soul behind the sonnets. Bakshi wrote lyrics for over 3,400 songs in his career, but not many people, especially in the current generation, know it. “You will find thousands of posts under the hashtags of all his popular songs on social media,” says Rakesh. “But you will not see a hashtag for Anand Bakshi in most of them.” 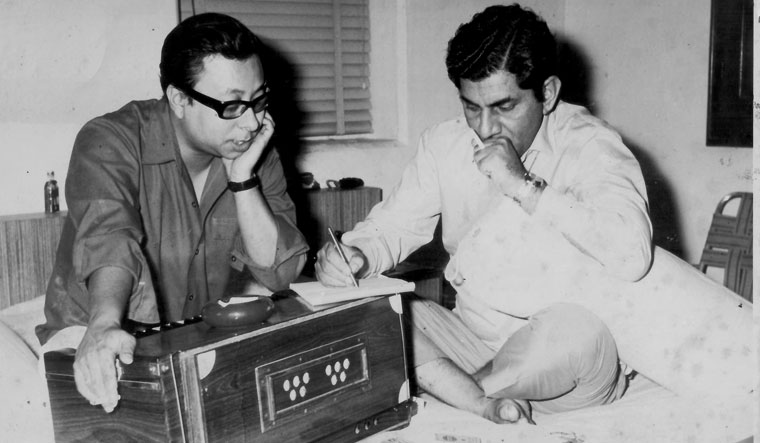 All his life, Rakesh knew he was the son of a great man. “I have seen important people—commissioners of police, industrialists and politicians who were hundred times more rich and powerful than us—become children in front of him, begging him to sing a song for them,” he says. But he only understood the magnitude of people’s affection for his father after the book was released. There was a man who wanted to touch Rakesh’s feet because he had worshiped his father since he was 10 years old. There was a sessions judge who posted a picture of the book placed next to the Bhagwad Gita. For him, he said, the book was his Gita.

As a fan wrote Rakesh, “I am learning to live with my own loss—the loss of my dad—a little better [after reading the book]. I am also hoping to understand their mohyal (Brahmin) culture, determination, martial race, their loss of heritage after Partition, and hence the passion to recreate it through poetry, songs, ambition and generosity. This book will always remain close to me, not only because it reflects the love of a son for a father, but also because it unlocked something very deep and personal within me.”

According to Rakesh—whose two latest books, Mother’s Love: The Shade of Flowers and When I Grow Up, What Will I Want to Be?, will be out soon—the essence of his father’s appeal was that he used simple, conversational lyrics in his songs. As A.R. Rahman says in the book, “[Bakshiji] was very profound, yet how simple were his lyrics! That is actually an aspect of being a genius, I would say. Because only a genius can keep all the human complexities within and yet pull out an expression that is so simple, so charming, so easily.” 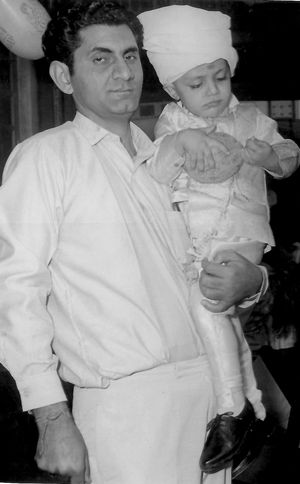 A1965 photo of Rakesh with his dad

Bakshi imbibed everything around him and used them in his lyrics, from sleepless nights in the Army spent on the hard ground and staring up at a moon that seemed to hold such promise, to singing folk songs around bonfires with sepoys from Punjab, Tamil Nadu, Bihar and Haryana. “During a song sitting for Aan Milo Sajna (1970), Laxmikant-Pyarelal and I tried for many hours to get a breakthrough, but failed,” wrote Bakshi in his diary, about how he got inspiration. “Tired, I got up to leave the sitting and remarked, ‘Acha toh hum chalte hain (I’ll take your leave)’. Laxmikant asked me in response, ‘Phir kab miloge? (When will we meet again?)’ And thus I was inspired to make the mukhda (opening) of the song out of it. It was a big hit.”

Bakshi was a philosopher-poet. His lyrics have bracketed so many people’s life experiences. Rakesh talks about how the song, ‘Chithi Na Koyi Sandesh’, from the movie Dushman (1998), assumed new meaning for him after his parents’ death. “In it, there is a line, ‘Ek aah bhari hogi hamne na suni hogi. Jaate jaate tumne awaaz to di hogi (You must have heaved a sigh, but I did not notice; on your way out, you must have called out to me)’,” he says. “The heroine dies in a rape attempt before her twin sister gets to see her. The question always remained in the sister’s mind whether when she died, did she call out to her? Both my parents died in a coma. I have always wondered whether they had called out to me before they went. It is a mystery. For hundreds of people who have lost loved ones in their absence, this song will resonate. There was so much of truth in what my father wrote.”

Perhaps therein lies his legacy. Our truest emotions are the ones we share with others. For most of us, this truth is a dim reality, further inwards than we can see. Not for Bakshi. He took our inmost fears, desires and longings and presented them back to us. He gave us the gift of self. 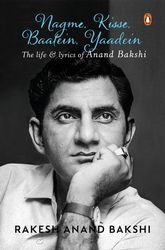