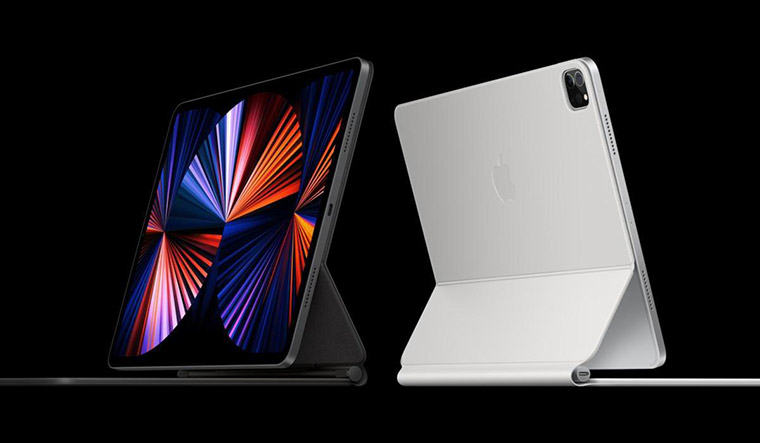 Two weeks ago, Apple released the new iPad Pro. On the outside, they (there is an 11-inch one and a 12.9-inch one) look the same as the previous generation. But it is a different story inside. They are powered by Apple’s brilliant M1 chips that debuted on MacBooks and Mac Mini last year. That means desktop-class computing power on a tablet. The catch, though, is iPads still run iPadOS, which has been getting better in multitasking but still has a long way to go to match the functionality of macOS or Windows.

The new 12.9-inch iPad Pro has a new display technology. Apple calls it Liquid Retina XDR. It has mini LED backlighting to achieve higher brightness and greater contrast than the older Liquid Retina displays. The new 11-inch iPad Pro, however, uses the old technology. Both have USB-C connectors with support for Thunderbolt/USB 4 and offer 5G connectivity.