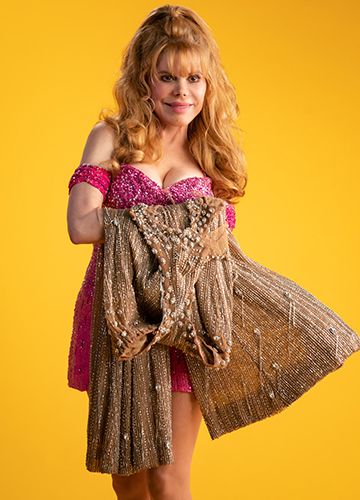 Never do a gig without a codpiece,” says saxophonist Timmy Cappello in the eight-episode docuseries, Worn Stories. His was gifted to him by singer Tina Turner, with whose band Cappello was a saxophone player till 2000. They were in front of a sex shop in Berlin when Turner turned and saw the codpiece in the window display. She bought it for Cappello, and when he put it on before a concert, she told him: “That’s it. That’s what I want on my stage.”

Things did not go well for Cappello after that. Although in the 1980s every band had a saxophone player, all of a sudden that stopped. Towards the 2000s, there was not one saxophone solo on a hit record. Cappello faded into insignificance. He got addicted to drugs for a while and had a bad anxiety problem. A 12-second cameo in The Lost Boys (1987) changed that. Thirty years after the film released, that cameo went viral. Everyone started calling him. Saturday Night Live did a sketch on him. That cameo revived his career. “When I go onstage and when I have that codpiece on, I can be anyone I want and still feel centred,” says Cappello. “I can dance however I want to and I know that people are going to be smiling and laughing with me.”

So many experiences are intricately woven into specific items of clothing. For Carlos, who spent eight years behind bars, it is the pair of jeans and the shirt that his wife bought for him to walk out of prison in. For astronaut Mike, it is the ‘Columbia’ shirt that NASA allowed him to take with him into the spacecraft. For Jewish teen Spirit, it is the gender-neutral outfit that she carefully picked out for her b’nai mitzvah ceremony.

Clothes have incredible power to define who we are. So often, society tries to straitjacket your personality through the clothes you are expected to wear. “Clothes carry so many gendered expectations,” says Delfina, a gender-neutral person from Chennai. “They have become expressions of masculinity and femininity. Women from a certain social stratum are only expected to wear saris and men are looked down upon if they wear nail polish or floral shirts. Personally, I shop from the women’s section of department stores, as I find clothes in the men’s section to be too boring. But that’s my choice. Everyone should have the freedom to wear what they want to wear.”

Sartorial choices say so much about a person, whether it is Will Smith’s zebra-striped Zubaz pants or Lady Gaga’s ‘meat dress’, dripping with actual beef, that she wore to the 2010 MTV Video Music awards. Everyone has favourite wearables that hold special significance for them. For actor Minissha Lamba, it is a pink printed dress that she bought in 2007. “It is a classic in cut and style and can be teamed up in various day looks, with or without a jacket,” she says. For actor Radhika Apte, it is a black Iconic Link Ceramic watch that she gifted herself. “I have always been an ardent fan of anything black,” she says. “I find it classic and evergreen. It has always been about simplicity and minimalism for me; I don’t like big, glittery things. I call it the little black watch that can elevate my look.” For author Anuja Chauhan, it is her grey exercise vest. “It is 15 years old and very tattered, but it makes me feel strong, fit and healthy,” she says. “It is much better than any snazzy new sporty outfit.” 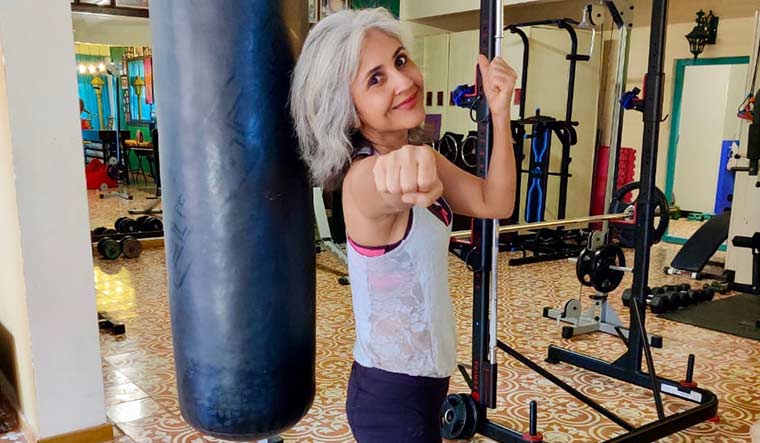 Anuja Chauhan in her grey vest

Clothes do not just lend identity to people; they define ages, too. The black turtlenecks of the ‘Beatniks’, the hip-hugger bellbottoms of the hippies, or the corsets and bustle skirts of the Victorians are all sartorial bookmarks of history. Iconic clothes are seared forever into collective memory. Who can forget Mumtaz’s orange drape from Brahmachari (1968), Dimple Kapadia’s polka-dot co-ord from Bobby (1973) or Audrey Hepburn’s little black dress from Breakfast at Tiffany’s (1961), which introduced the ubiquitous LBD into the fabric of fashion? 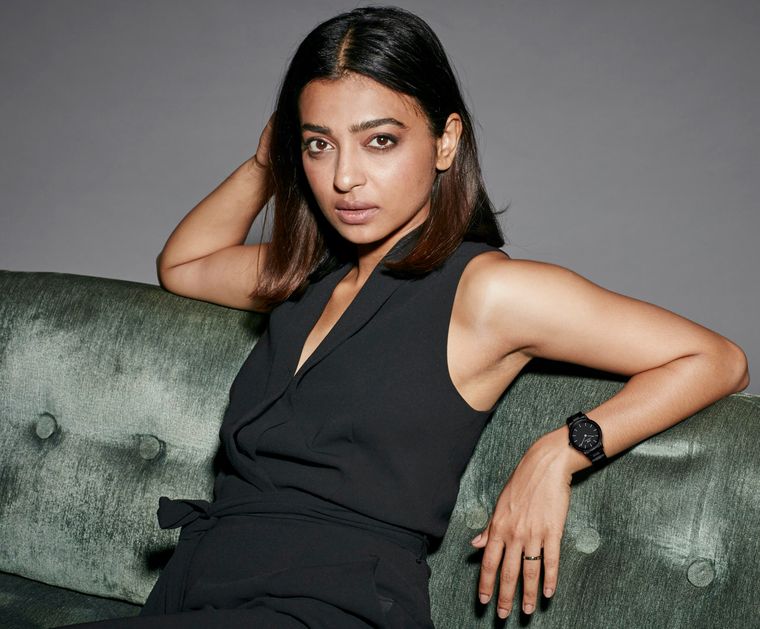 But the most special items of clothing are the ones that hold precious memories. For Samyukta Nair, granddaughter of Captain C.P. Krishnan Nair, founder of the Leela Group, her most valued possession is her grandfather’s reading glasses. “They are these horn-rimmed glasses that look a bit like the Harry Potter ones,” she told THE WEEK. “They are very precious to me because they symbolise the way my grandfather saw the world.” For singer Shankar Mahadevan, it is two exquisite, hand-crafted shawls gifted to him by Ustad Zakir Hussain and Javed Akhtar. “These people are like my godfathers who supported me when I was a nobody,” he says. “They had more faith in me than I had in myself. They would talk about my talent to anybody whom they met. I have worn these shawls at so many of my concerts.”

Ad man Prahlad Kakkar recalls the time he lost his favourite Ganesha necklace gifted to him by his mother-in-law. “I had gone for a dive when the chain broke and I lost the Ganesha,” he says. “I was devastated. Seeing my woebegone expression, the boatman suggested we look in the boat once more. And there, hanging precariously on the edge was the Ganesha. I feel it was meant to come back to me. After that, I have never taken it off. Even during my heart surgery, I kept it under my pillow. I have long conversations with my Ganesha. Most people make requests to their gods through bhajans and gifts. I do it by rubbing the stomach of my Ganesha. He always appears when I do that.”