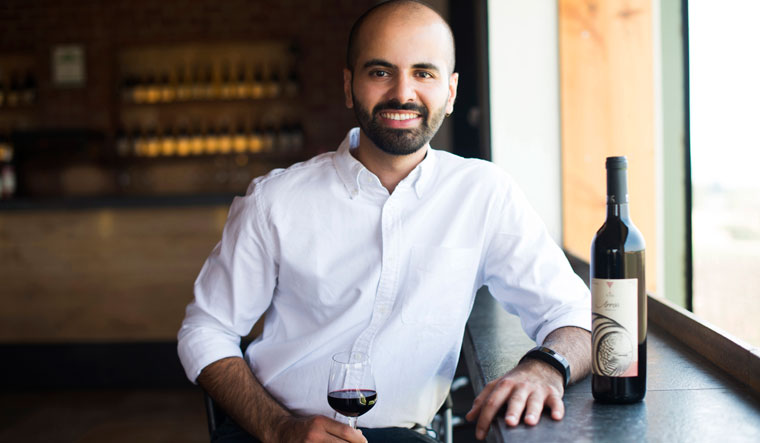 It is a crisp March morning and at the basement cellar of Vallonné Vineyards at Nashik is a chattering group of wine nerds from all over the country. Prerna Dewnany, a graduate from a Swiss hotel management school, holds forth on the “mouthfeel” of a cabernet sauvignon as she deftly swirls and sips from her goblet, and then pours the rest into a spittoon. “It is a bit like wet stone and grass,” she says casually. Suddenly, she has the attention of all present as they begin to seek her view on the tannins and turbidity of the red wine. Having assisted sommeliers at Michelin-starred restaurants in Spain, the 22-year-old Bandra girl is training for further certifications from the Court of Master Sommeliers. “One cannot compare Indian wines with international ones. Our wine industry is just about 20 years old. But yes, the qualitative change in Indian wine is being driven by the smaller wineries we don’t even know about,” she says.

Most alcohol consumers in India are not exactly seasoned wine drinkers to talk intelligently about red and white, terroir and vintage, riesling and chardonnay. Also, cliches and half-truths abound—like ‘the older the wine, greater its potency’ or ‘pink rosé is a female drink’. With their larger production scales and better marketing width, Sula, Grover Zampa and Fratelli will always be our first introduction to Indian wines, low-cost or pricey. But a clutch of smaller Indian wineries might be adding more piquant notes to their vinos with greater focus on quality over quantity and passion over production. Sampling their fare might make us more grateful for the ever-growing range that Nashik, India’s winemaking capital, has been producing since 2001, when the Maharashtra government liberalised its wine policy. But most of these wines are hardly available beyond Maharashtra.

“Have you heard of Jacob’s Creek?” asks Sanket Gawand, winemaker at Vallonné Vineyards, which was set up in 2009 by Shailendra Pai, who is considered India’s first vintner with over 30 years of experience. He was associated with India’s first wine company, Chateau Indage. “It is a mass-produced wine in Australia. If you check the label, it will cost $2 to $3 there. That same bottle is sold for Rs1,500 to Rs1,800 in India. My suggestion to people who don’t buy more Indian wines would be that, rather than buying low-quality, mass-produced, imported wines, you should try Indian wines available at better prices. Our own good wines are priced at around Rs1,000.” Gawand says their Anokhee Cabernet Sauvignon (Grand Reserve), priced at Rs2,400, is the first Indian wine to be listed by Waitrose, UK’s famed grocery and wine store chain. Vallonné, which is French for ‘vineyard on a slope’, produces around 70,000 to 80,000 bottles of wine every year from a plantation spread across nine acres, add to that the 18 acres under contract farming. Contrast this with Sula selling 50,000 bottles of just The Source Grenache Rose in a year.

Located some 30km away from the picturesque hill station of Igatpuri, Vallonné is in no hurry to translate the unique expression of its terroir—the soil, topography and climate—into its bottles. “We are producing better quality wine every year. But it takes time to get the complete expression of the region. In 10 years, we will be out there,” says Gawand. He mentions how label registration and excise norms are economically prohibitive for them to be in states other than Maharashtra. “So we are trying to be economically feasible by expanding into wine tourism by adding more villas and cottages to our property,” he says. 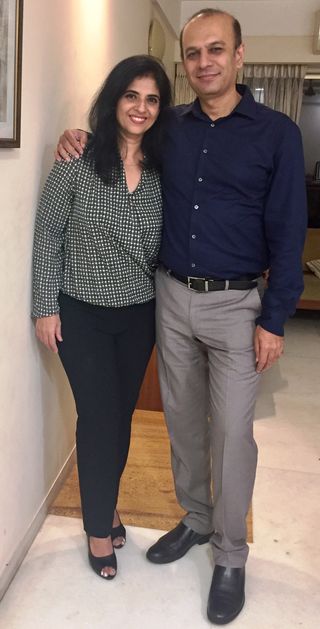 Alcohol is a state subject, with every state having its own duties and taxes on wine. There are several licenses for wine import, transport and warehousing. With all the duties, taxes and VAT, wines typically cost four to six times more than the actual value of the product. Most small producers from Maharashtra, a wine-producing state with the most liberal liquor policies, do not easily make it to premium wine markets in other states. It is not hard to figure out why Mumbai’s drinking and dining scene is five years ahead of Delhi’s or Bengaluru’s. Kailash Gurnani from York Winery often struggles to explain excise policies to wine buyers. While the flagship wines from York are available in Mumbai and Delhi, people from other metros often ask him to “home deliver” bottles; he politely refuses as it is bootlegging.

Gurnani, who studied oenology (winemaking) at the University of Adelaide Wine School in Australia, knows his philosophy and style of winemaking can never be replicated. “My ideas, palate, intuition, mind-frame, knowledge and experience are all transferred into a York bottle,” he says. “Tomorrow, another person can use the same ingredients and the same yeast, and they can work on the same vineyard, too, but it will still not be the same thing.”

Gagan Sharma, sommelier and curator of Indulge India, which conducts wine trails in Nashik, also agrees that smaller wineries are gradually coming into their own. As for them reaching more consumers, he says Delhi’s opaque liquor policies are about to change. “The new corporation system will definitely be a course-correction for Delhi,” he says. “Especially for cash-strapped small to mid-sized producers and suppliers. Payment cycles will be reduced, which will ensure lesser bad debts, and the stakeholders will be able to focus more on brand-building and strengthening their ground.”

Kiran Patil of Reveilo is one of the rare female winemakers in the country. She knows her company cannot stay restricted to Maharashtra anymore. Founded by her husband Yatin and his father, Reveilo’s 100-acre vineyard might be producing what many say is the best possible wine in India. They have a number of firsts under their belt. Founded as a boutique winery in 2004, they were the first in India to forge a collaboration with Italy for technology and equipment; the first to introduce Italian varietals like Grillo and Nero d’Avola to India; and the first and only winery to invest in 100 per cent single varietals as all their wines are one straight expression without confusing notes. Kiran first met Yatin in college and dated him for six years before getting married. They are now business partners at Reveilo, with Kiran handling marketing and sales. “We synergise beautifully. I look at the relationship building part of winemaking, with all the tastings, training and sampling, while Yatin is more into production, backend and viticulture,” says Kiran. She has big plans for Reveilo, which produces close to 1.5 lakh litres of wine every year. “I don’t think wine tourism can offset distribution,” she says. “We have to spread out. We have to become a national brand.”