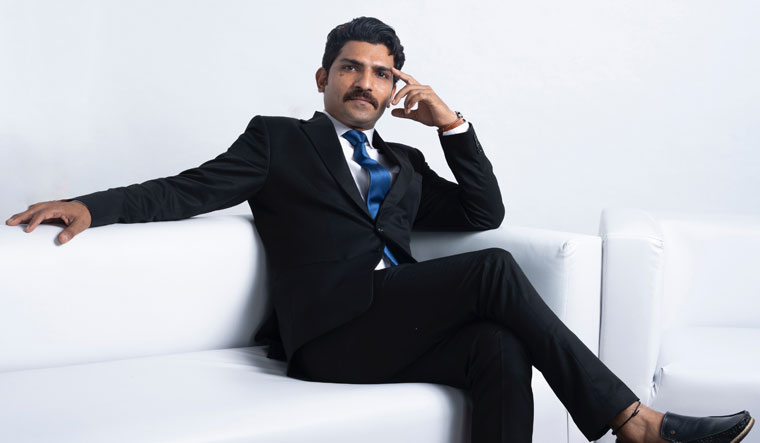 The rise of the digital space has also thrown up many talented actors. One of them is Jatin Sarna, seen recently in the Rajinikanth-starrer Darbar (2020). He shot to fame as the gangster, Bunty, in Sacred Games (2018) and will be portraying veteran cricketer Yashpal Sharma next in the sports drama 83, alongside Ranveer Singh.

Q\How was it sharing screen space with Rajinikanth?

A\ It was a dream come true. I am a big fan of his work. Rajinikanth sir’s acting and style have always been an inspiration for many of us who know how he does something extraordinary in each of his films. His hold over his art is amazing.

Q\As an outsider, do you feel the industry is impartial and respects talent?

A\ I wholeheartedly agree. I feel talent is fully respected in this industry as you will only survive here if you have it, even if you come from a filmy background. However, patience and luck have got their role to play for outsiders like us.

Q\How has life changed for you after Sacred Games?

A\ It has completely changed for me. Because I have been part of many films earlier, like Meeruthiya Gangsters (2015) and Saat Uchakkey (2016), which did not do well. But Sacred Games changed the scenario for me overnight, which really inspired me to do better work and evolve as an actor.

Q\Was Yashpal one of the toughest characters to portray?

A\ The film was tough, not just for me but also for the entire crew, because we had to train almost eight months prior to the shoot to get into shape and then maintain the physique. We actually had a very rigorous training session of four hours every morning. I had to endure pain on my shins because the turf was really hard. We had to stay on the field for several hours during the shoot and it got really hard on occasions. Yashpal Sharma is a real-life character, so I tried my best to portray him accurately. I had to mimic his unique gestures and posture to get it right. So yes, it was tough, but I absolutely loved the challenge.