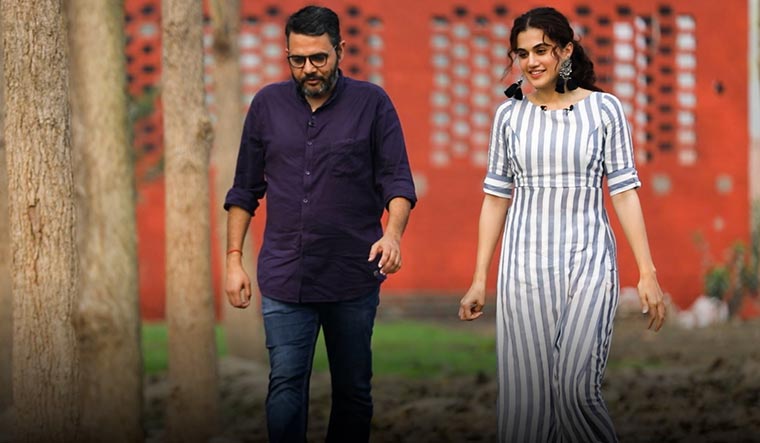 A month ago, Kajal Gupta, 40, left her high-paying job of eleven years with a renowned multinational to be able to lead a “slow life”. At the height of her career, she “quietly” moved from Delhi to the small and sleepy town of Vrindavan to “slow down for a more meaningful existence”. “So far, I have spent my time making a living,” she says. “Now, I will spend the rest learning how to live.” Other than buying a house there, Gupta has not planned for anything. All she wants is to “explore slow living”, and take each day as it comes. 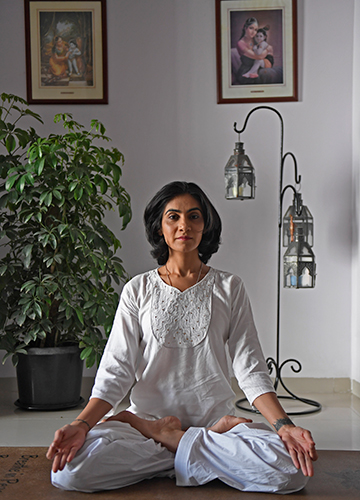 She is not the only one. Six years ago, Neelesh Misra, a popular radio presenter-turned-audio storyteller went down the same path when he traded the chaos of Mumbai for the quietude of a small hamlet near Lucknow. Now, a laptop and a 24x7 high speed wi-fi connection is all he needs to remain connected with his audience across the world. Right outside his palatial bungalow, situated amidst an expanse of mustard fields, Misra sets up a cot, sips masala chai, and gets into the ‘slow interview’ mode with some of the biggest names from the world of films and sports, including Nawazuddin Siddiqui, Suresh Raina, Sanjay Mishra and Taapsee Pannu. In one episode, when he asks actor Pankaj Tripathi about the slow life, the latter is quick to confess that he is trying to come to terms with his struggle “to live a slow life in a city that values speed and is famous for its hurried ways”.

In a world moving in ‘fast forward’ mode, when every moment feels like a race against the clock, a growing community of people is struggling to slow down. The lockdown further added to this sentiment when it forced people to stop and reflect on what they wanted from life and re-examine what would give them a sense of fulfilment and well-being. Those little changes they made to their ‘lockdown lives’ are now spilling over to the ‘new normal’. 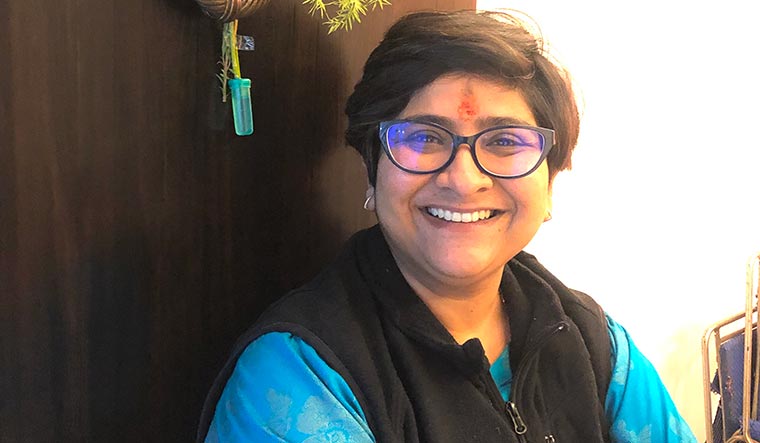 Having started as a resistance movement in Italy against the trappings of western culture and cuisine in the 1980s, the slow movement, in its present form, is a protest against the notion that speed means efficiency, especially in today’s internet-driven ‘fast’ age.

Carl Honore, a champion of slow movement in the west, puts it succinctly in one line: “In a world addicted to speed, slowness is a super power.” Honore explained to THE WEEK how the concept of ‘slow’ is more about doing everything at the right speed and rejecting the diktat that faster is always better. “It is about doing everything as well as possible, instead of as fast as possible,” he says. “It is about quality over quantity in everything from work to food to parenting.”

This is not a new concept. Some of the most famous people in the world have spoken about the wisdom of slowness. Albert Einstein spent hours staring into space in his office at Princeton University and Charles Darwin described himself as a “slow thinker”. So, if you are the kind who replaces white salt with rock salt, consumes clean food, finds all shopping malls to be the same, cringes at loud news anchors and enjoys long drives, you are slowly turning slow, says Misra, whose brand ‘Slow’ offers a plethora of products and experiences for a slow-paced life. “This is not a fad,” he says. “It is basically a counter-narrative. In India, especially, we have taken to the experiential form of the movement. Here, unlike in Italy or elsewhere, slow is no longer just confined to food or fashion. We have adapted it in every [aspect of our lives].”

This is not to say that the only way of slowing down is to quit one’s job, move to the country and grow organic produce. As Honore puts it, you can be slow anywhere because slow is a state of mind. It is like changing a chip inside your head. As a result of his lockdown reflections, Sorab Sabherwal, 41, who is the group head of the creative team of Sony Pictures India, recently discovered the pleasure in everyday living that had so far eluded him. Every morning, since December, he has been cycling 16 kms to the nearby Aksa beach to catch the sunrise. He has developed a “loving relationship” with the dogs in his neighbourhood, has rekindled his passion for photography, and has completed a few online courses that he had been long putting off. “With the kind of demanding job that I have, I never thought it was possible to find joy in the simplest things, because we have been conditioned to regard them as a waste of time,” he says. 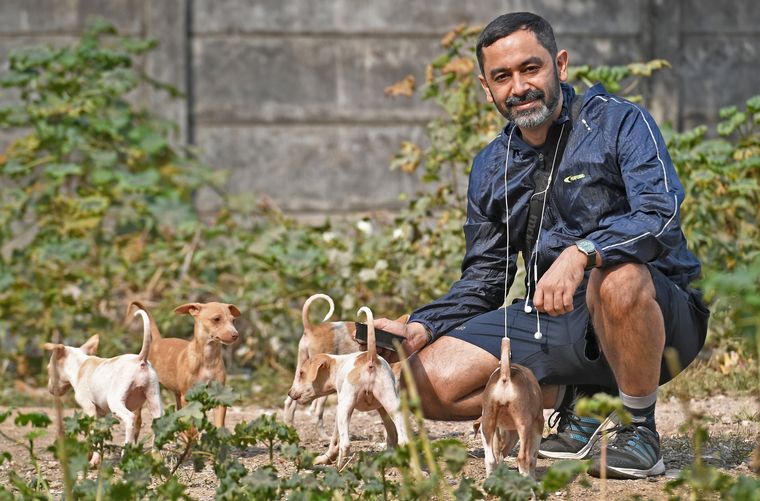 But, in fact, it is just the opposite, says Yamini Sharma, a radio presenter and ex-news anchor who considers herself “far removed from the world of speed junkies who want to fit in more and more in less and less time”. “Taking it slow does not make you any less ambitious,” she says. “It is because I do things at my own pace that I am able to write, sing, play music, practise yoga, work as a clinical therapist and an RJ, all at the same time.”

The question is, how easy is it to give up the adrenaline rush that speed offers, especially these days when, as actor Carrie Fisher once put it, “even instant gratification takes too long”? In this post-Covid world, the slow movement has come to acquire a new meaning across various realms. Take, for instance, the slow food movement. Chef Kelvin Cheung believes that this is important now more than ever before, as it focuses on buying, using and consuming ingredients that are good, clean, and more importantly, ethical. “[In the time of a pandemic], this means better health, in addition to preserving our food culture and history,” he says.

Pursuing simple pleasures, such as walking the dog, taking a bubble bath or swinging on a hammock, have never assumed more significance than now. After all, life is to be savoured, not sped through.