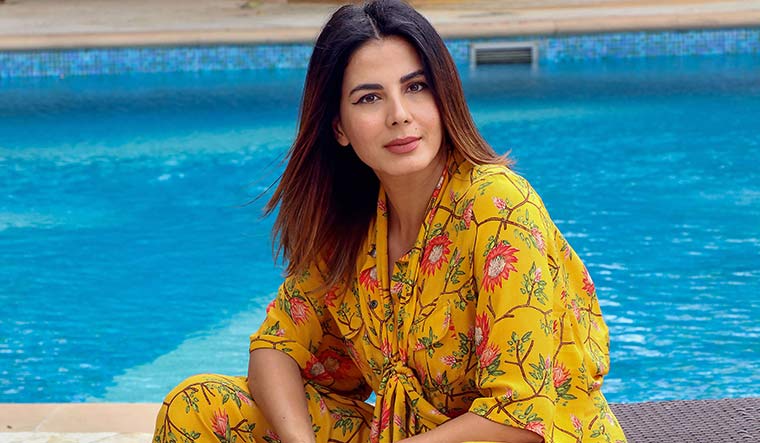 Kirti Kulhari recently gave a noteworthy performance in her latest, Criminal Justice: Behind Closed Doors, opposite Pankaj Tripathi. Since her first film, Khichdi: The Movie (2011), Kirti has acted in acclaimed films like Shaitan (2011), Pink (2016), Indu Sarkar (2017) and Blackmail (2018). In 2019, she acted in the super hit films, Uri: The Surgical Strike and Mission Mangal. She recently took to the digital space with successful shows like Four More Shots Please! (2019) and Bard of Blood (2019). Kirti has several exciting projects lined up—the third season of Four More Shots Please!, the Hindi remake of The Girl on the Train, Shaadistan, and the short films Charu and Inside Out.

Q\ Your character, Anu Chandra, in Criminal Justice has been critically acclaimed.

A\ I loved the character as she had so much to offer me as an actor. It was different and dark, and I really had to find ways to do this and not take any of it with me. It was a challenge to separate my personal life from that of the character.

Q\ You have worked in films with strong female characters that did well, both commercially and critically.

A\ Strong, empowered women have always been around in society, [although] it is only now that we are talking about them in our films and shows. With the audience maturing, we now have people being represented for who they really are. The OTT platforms have opened up the world for actors like me, as the demand for good stories has increased sharply. I have been waiting for this forever and finally it is happening. These platforms are more liberating. We can now have characters who are as grey and dark as possible, with access to a worldwide audience and no censorship. Also, Bollywood has always been male-dominated, and the audiences are as much responsible for that as those within the industry. Now that the whole shift is happening, I am grateful that I stuck around and survived. Now, I am ready to be one of those who could take this shift forward.

Q\ Is there a certain unwritten hierarchy among actors?

A\ There is a hierarchy of stars which I cannot fight. I am not as big. But when that comparison is in your face, I get uncomfortable. And I have had such experiences in the past. But I can say with authority that nobody in this industry can intimidate me as an actor. If I have to compete in the star system, I cringe because I know I am not in that top hierarchy, and don’t know how to fight that. There is a clear difference between actors and stars.