These Instagrammers entertained us with their comedy clips during the lockdown 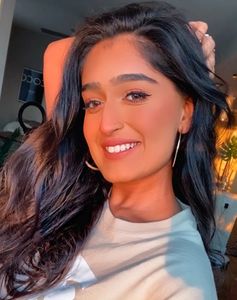 Niharika N.M., a comedy content creator on Instagram’s Reels, the short-format story-telling feature, has a question: Are not people who upload cute couple pictures on social media not afraid their relatives will see them? “Also, first of all, where are you finding these girlfriends and boyfriends?” she asks. “One Pooja will upload a picture from Paris with her boyfriend and go like, ‘Wanderlust with babe’. My mom won’t let me go to the supermarket after 6pm. ‘I’m so glad I made the first move and met my boyfriend on Bumble,’ [she’ll say]. I also downloaded Bumble and made first, second move, but didn’t get a boyfriend. What to do, maybe I’ll swipe again.”

It is as much Niharika’s delivery, in a ‘pukka’ South Indian accent, as her cutting-edge wit that leaves you in splits. For the 23-year-old, it was overnight fame. She is one of Instagram’s fastest-growing content creators who grew her account from one lakh followers to over 10 lakh in two months. The Los Angeles-based influencer rose to fame with her funny and relatable desi content. “I had always been an over-enthusiastic child who got into trouble for talking too much or just being too naughty. My parents always wondered when I would calm down,” says Niharika. “I never did! Now, I use all that excess energy in my videos.”

Niharika has made videos on a number of everyday subjects, from irritating airplane behaviour and facing road rage to loud mothers, and hairy uncles who make gargling sounds. The Bengaluru girl has nailed her annoying South Indian persona so perfectly that it is almost difficult to believe that she is putting on an act. In a short span of time, she got noticed by the glitterati, with some of them reposting her reels in their stories. “Macha, I was really overwhelmed by the response. Growing up, I was the fat kid in my group of friends, so I used to crack jokes just to fit in,” she says. It was in college that her friends encouraged her to try out something on the YouTube comedy space. Niharika has also made a guest appearance on Netflix’s YouTube show, Behensplaining.

When the TikTok ban was announced in August, Instagram launched Reels as a replacement. It offers millennials and Gen-Zers a space to create catchy, short and sharable clips. Though the TikTok copycat feature got mixed reviews in the beginning, with some calling it a ‘dud’, creators say the feature has become a secret weapon to supercharge their growth and engagement. Whether it be on fashion, travel or food, Instagrammers are loving the videos. However, when it comes to favourites, comedy tops the list. 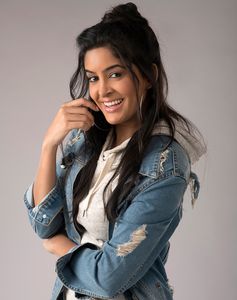 And it is encouraging to see so many women in the comedy space. Anisha Dixit, another popular influencer, was one of the first independent female content creators in India. Unlike Niharika, however, the path to fame was narrow and rocky for her. “I was an aspiring actor who, like others, was trying to make it in Bollywood,” she says. “I used to go for auditions day in and day out. After facing more than 500 rejections, my then boyfriend Caleb, who is now my husband, suggested that I explore YouTube.”

When she started out in 2013, there were hardly any independent creators in India. From YouTube to Instagram, Anisha’s journey has been quite eventful. She deals with everything from relationships and menstruation to health problems and cultural differences in her videos. From Zoom parties to hopeless New Year’s resolutions to work-from-home woes, her videos are relatable and spot-on. Careful attention has been paid to all aspects, from the background score to the setting to the costumes, so that the clips have a polished and complete feel to them.

“From making movie reviews in rickshaws to creating full-fledged comedy sketches and funny reels, my content continues to evolve as that is the key to surviving in this dynamic industry,” she says. According to Anisha, content creation is a very rewarding space if it is done in the right way. “My advice to all content creators is to not compromise on hard work.” 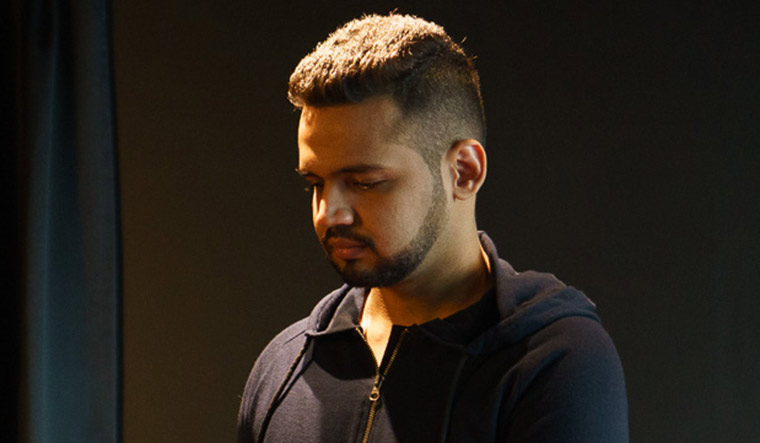 The best thing about humour is that it comes in so many different forms. There is satire, slapstick, slice-of-life, stand-up…. And then there is musical comedy, like Mayur Jumani’s. The Mumbai-based musician, music director and composer shot to fame with his catchy musical reels. His unforgettable mash-up of Donald Trump’s epic ‘Vivekamunand’ moment at Ahmedabad is still trending on social media. Mayur had been composing music and playing instruments since he was a child. It had always been his passion to pursue music, but never thought it could be a career until five years ago when he did his masters in music production and technology from the Berklee College of Music. After graduating, he worked on a few projects in Los Angeles and then moved back to Mumbai. Mayur, 28, started doing mash-ups during the lockdown. His ‘mujhe drugs do’ Arnab Goswami video took his follower count from 3k to 152k. “I was expecting a backlash,” he says. “But the overwhelming response was awe-inspiring. I felt like I could convert this into a new trend, and that is how it started.”

Mayur’s modus operandi is that he never repeats a single idea. Every reel has a new concept, element or prop. “Sometimes I watch something and the melody immediately comes to my mind,” he says. “And then there are days when I sit with a blank canvas. I play around with my piano and [music] software to try out different variations. Ultimately, good content revolves around the rhythm of the dialogue and a melody line that blends well with it.” His aim, he says, is to keep trying new things and pushing his boundaries. “The best is yet to come,” he says.