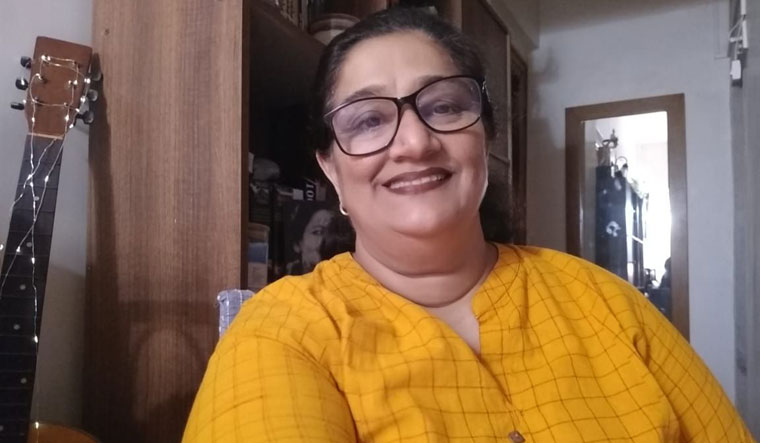 Actor Seema Pahwa, known for films like Bareilli Ki Barfi (2017) and Shubh Mangal Saavdhan (2017), recently made her directorial debut with Ramprasad Ki Tehrvi, starring Naseeruddin Shah, Vikrant Massey, Konkona Sen Sharma and Vinay Pathak. It released on the big screen and has been receiving rave reviews. In an interview with THE WEEK, she talks about her directorial venture and more.

Q\ How was your experience as an actor-turned-director?

A\ I was very nervous because this was the first time I was venturing into direction. But my experience in theatre helped me a lot. Also, I am a very methodical person and have always been aggressively into pre-production. That is my strong point. I know how things work in that area fairly well. So, my homework was good. But the challenge was to get a grip on the workings of the camera and the dynamics of various lenses.

Q\ The film has a stellar star cast. As an actor, you have worked with many of them. How difficult was it to instruct them to do what you had in mind?

A\ That was the bigger challenge. By now, we have all become such great friends that it was difficult to come out of that comfort zone and sit on the director’s chair. To tell them what they were doing was not exactly what I wanted was difficult. Because as an actor, I know that every actor has an ego and it becomes very challenging to get them to feel valued and not offended for the slightest things. But I was lucky that we all had camaraderie and were very comfortable with each other.

Q\ You released the film on the big screen in the time of Covid-19. Were you sure that people would turn up at the cinema halls?

A\ No, I was sceptical. I could not decide whether this move was right or wrong. But in hindsight, I think it worked just fine. We have seen a tremendous response at the box office and a number of shows are full. All this while we have been at home and have known the importance of relationships, and now we want to see a film that mirrors it.

Q\ When you came up with the storyline, did you want to act in it or direct it?

A\ I wanted to act in it, of course. But when I approached directors with the script, they said I would be the best one to direct it because they did not know Lucknowi culture like I did, and that actually was the essence of the film. So I had to make the choice—either I direct it or I act in it. I chose the latter because there was no one else to do it. Of course, I was also excited about dabbling in something new.