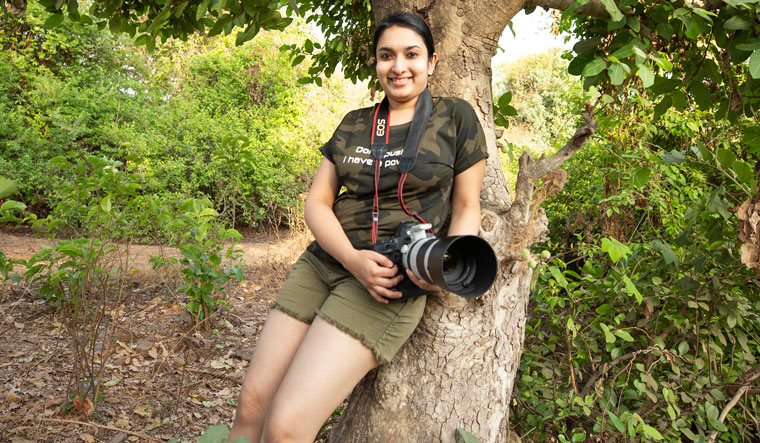 Aishwarya in the field

And just like that, a myrobalan plum tree from Bhandardara walked into the exhibition space in the National History Museum, London. Bedecked with a million fireflies and framed by a star-speckled sky, the tree from Maharashtra’s Ahmednagar district will now travel the world as part of the Wildlife Photographer of the Year (WPY) exhibition.

The life-changing moment for the tree came on a regular June night in 2019, when a 23-year-old Panvel girl scrambled through leopard country to photograph it. The night changed Aishwarya Sridhar’s life, too, as the image put her on the path to becoming the first Indian woman to win a WPY award. 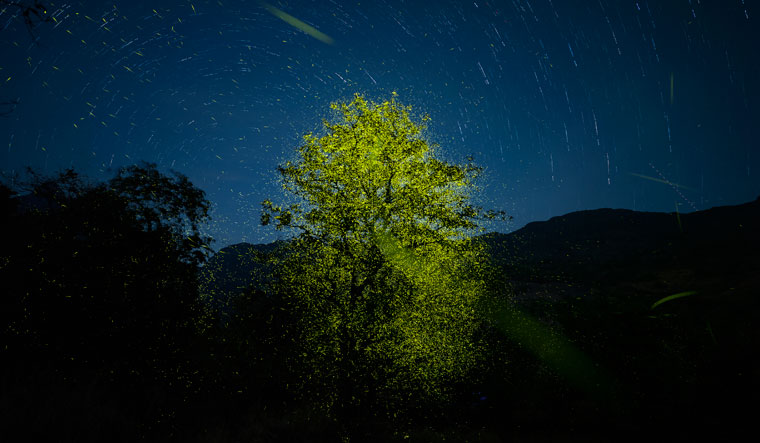 Tree, me and more: The award-winning photo of fireflies

As the moonlight drowned the golden glow of the fireflies, Aishwarya spent the night on the hilltop waiting for the magic moment between moonset and sunrise. She took 27 images in 24 seconds, and then used focus stacking to produce the award-winning image.

Wildlife Photographer of the Year awards are given by the National History Museum, London. The 2020 edition attracted over 49,000 entries. Among the 100 finalists, only 15 win top prizes—two grand title winners and one winner each from the 13 categories. Hence, the coveted “Highly Commended” status for the 85 runners-up across categories; these awardees, too, receive a plaque and a certificate. Their entries will be exhibited alongside the winning images at the Science Museum in South Kensington, London, from October 16, 2020 to June 6, 2021. 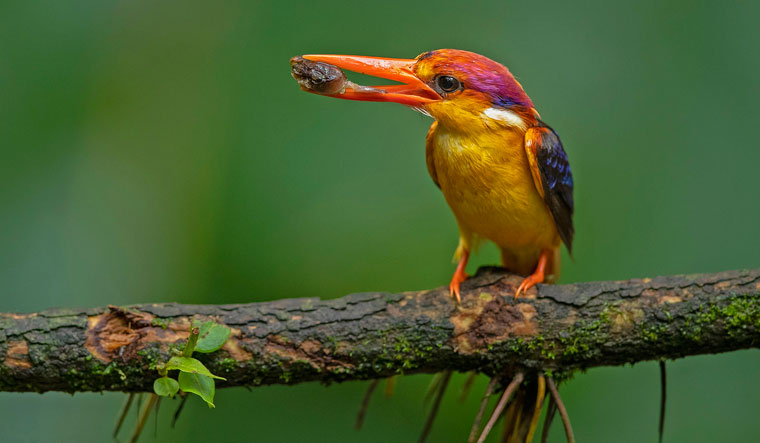 An oriental dwarf kingfisher with its dinner

This year, the title awards—Wildlife Photographer of the Year and Young Wildlife Photographer of the Year—were won by Sergey Gorshkov of Russia and Liina Heikkinen of Finland, respectively. Gorshkov won it for his “ethereal image of a Siberian tiger scent-marking a gnarled (Manchurian fir) tree in the Russian Far East”. Heikkinen’s entry was a “dramatic picture of a young red fox fiercely defending the remains of a barnacle goose from its five rival siblings in the wilds of Finland”.

Aishwarya’s entry—titled ‘Lights of Passion’, depicting the courtship of fireflies—was “Highly Commended” in the behaviour (invertebrates) category. “Aishwarya can be justifiably proud of her ‘Highly Commended’ image, which brings to light a very difficult subject,” said Shekar Dattatri, wildlife and conservation filmmaker, and judge of WPY competition 2020. “While excellent photographs of India’s birds and mammals abound these days, I can’t remember the last time that I saw such a striking image of fireflies. By exercising both her imagination and technical prowess, Aishwarya has created a rare and breath-taking image of these ephemeral winged wonders. The word photography means “drawing with light” and that is exactly what this picture has achieved!” 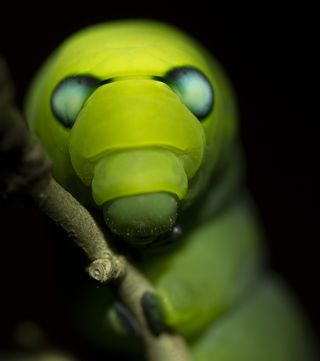 A graduate in mass communication from Pillai College of Arts, Commerce and Science (Autonomous), Mumbai, Aishwarya is the only child of Rani and Sridhar Ranganathan. Sridhar retired as a vice-president of Vodafone and Rani quit the advertising industry to become a homemaker. The Ranganathans hail from Kerala’s Palakkad district and are settled in Panvel.

Dr Aarti Sukheja, associate professor of economics at PCACS, remembers Aishwarya as a student who was “focused, self-driven and high on her academic scores”. “She did not leave any opportunity to fine-tune her skills,” said Sukheja. “We were all very sure that her commitment, passion and interest in photography would bring her laurels. She had also won international awards as a student.” She was referring to Aishwarya winning the Sanctuary Asia Young Naturalist Award in 2011 and The Diana Award in 2019, instituted in memory of the late Princess of Wales. The young photographer was also the youngest member of the state wetland identification committee, which has just turned in its report to the administration.

A Canon EOS Explorer, Aishwarya has also branched out into film-making. Her maiden venture, Panje: The Last Wetland, was telecast by DD National and is available on YouTube. Environmentalists are mounting a spirited fight to save Panje as the original owner, City and Industrial Development Corporation of Maharashtra, has transferred it to Reliance Industries for a real estate project.

“I have seen Uran transform from blue and green to brown,” Aishwarya said. “One by one the wetlands have disappeared. Panje is the last patch.”