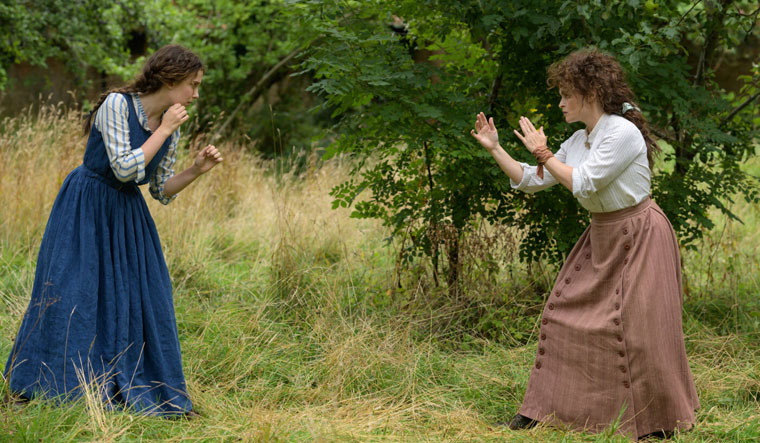 She sprang out of Nancy Springer’s The Case of the Missing Marquess in 2006. A Holmes who is missing from Arthur Conan Doyle’s canon. The 16-year-old sister of Sherlock and Mycroft. Home-schooled in everything from martial arts to cipher games, archery and painting.

In Enola Holmes, Miss Harrison (Fiona Shaw), the strict headmistress of a finishing school, admonishes Enola and says: “The name Holmes is coming to mean something in England....”She is referring to the achievements of Mycroft, the well-paid bureaucrat. In the literary world, too, the name Holmes has come to mean something; screenplay writer Jack Thorne and director Harry Bradbeer seem to have forgotten this. Over time the surname has becomes a peg to hang various hats from; director Bill Condon hung a top hat on it in Mr Holmes (2015). Springer, Bradbeer & Co have hung a bonnet on it this time. 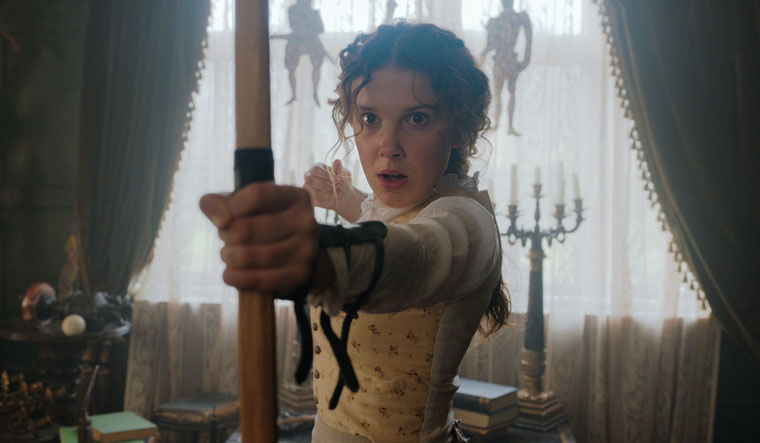 Just into the movie, Enola (Millie Bobby Brown) hints that her name spelt backwards reflects her situation—alone. She has not seen her brothers for years and her father is no more. It is just her and her unconventional mother, Eudoria (Helena Bonham Carter), who vanishes on her 16th birthday. Enola is alone. So, watch the movie for her alone and you will not be disappointed.

Though set in Victorian England, it is a production for our times. With rights being taken for granted today, Enola Holmes highlights the struggle that got us thus far. Voting rights for women, for example. Saudi women got the right to drive only as recent as September 2017, still you feel the rising anger when Mycroft rubs it in that the fatherless Enola is his ward, under his thumb and not even qualified to keep the money left to her by her mother. 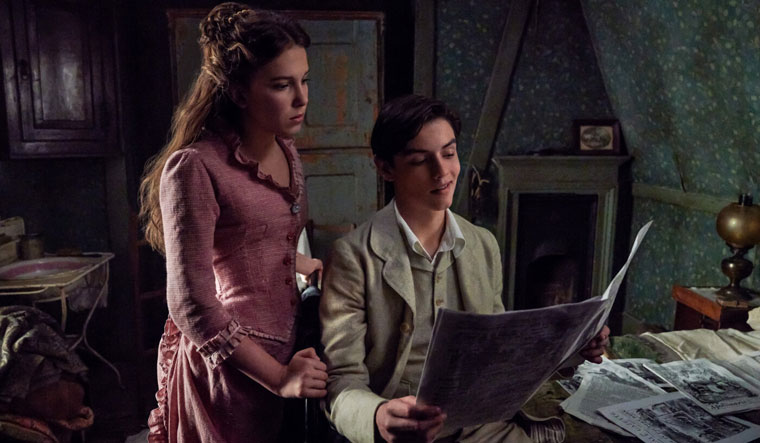 Enola runs away from home to find her mother and meets another runaway—Viscount Tewkesbury, the young marquess of Basilwether. And an uncommon marquess he is. In a landscape where Enola could not find anything to eat, the keen botanist cooks up a feast with foraged greens and mushrooms. But then, a short while ago, she had saved him from an assassin. As mentioned earlier, a movie for our times. Especially the part where Enola tells the peer of the realm, “You’re a man when I tell you you’re a man.”Is there romance? Yes, just a hint.

While Bradbeer has tried to justify her surname by casting her in Sherlock’s (Henry Cavill) mould, her skills are nowhere close and the holes are too many. For example, in a park a dead branch is cut halfway through and left to fall on Tewkesbury when he is gathering mushrooms under it. Too obvious, too much of a coincidence for a murder attempt and so unlike Doyle.

In the end, Enola stands on her own, forces Mycroft (Sam Claflin) to accept her terms, and makes Sherlock and Eudoria proud of her choices.

In this movie, Holmes has come to mean something else. Accept her.