The lost art of doing nothing 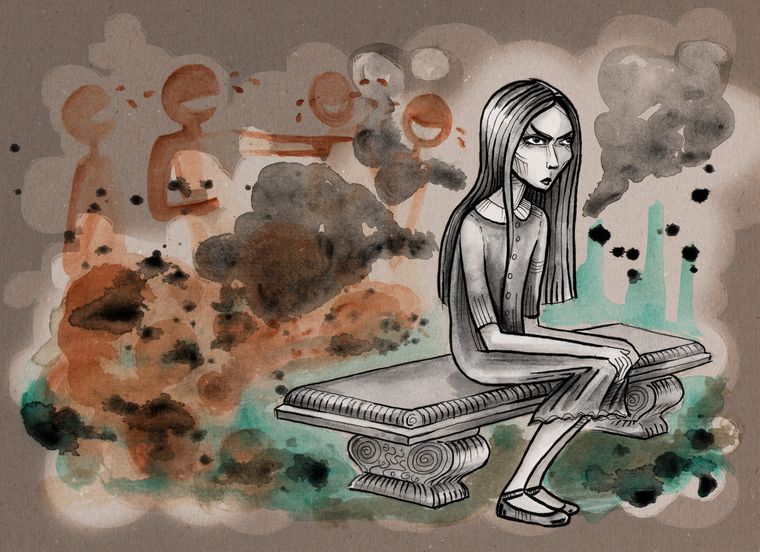 In 1982, after just a week aboard the space station Salyut 7, Russian cosmonaut Valentin Lebedev was going out of his mind with boredom. “The drab routine has begun,” he wrote in his diary. Cut to 2012. The zero-gravity video of Canadian cosmonaut Chris Hadfield singing David Bowie’s Space Oddity on the International Space Station was viewed more than 200 million times. From tweeting pictures of an African salt water marsh from outer Space to carrying on a conversation with Star Trek star William Shatner from his Soyuz Capsule, there was never a dull moment in Hadfield’s space odyssey. “Only boring people feel bored,” he said famously.

So why were two people experiencing the same thing reacting to it in radically different ways? Why can some people enjoy their own company for hours while others become restless within minutes? It is perhaps to find an answer to such questions that researchers at the University of Fine Arts in Hamburg, Germany, are conducting a rather ingenious experiment: They are offering three applicants grants of €1,600 each to do as little as humanly possible. Anyone in Germany can apply before September 15 by detailing their plan for “active inactivity”.

Professor Friedrich von Borries, who designed the project, thinks laziness might have a role to play in “eco-social transformation”. “It is about exiting the constant success spiral, getting off life’s hamster wheel,” he said. “If we want to live in a society that consumes less energy and wastes fewer resources, this is not the right system of values. Wouldn’t it be nicer to gain social prestige by saying, ‘I have time to dream… meet friends, put up my feet—I have time to do nothing’?”

But what exactly does ‘doing nothing’ mean? Because you are always doing something even when you are doing nothing. Doreen Dodgen-Magee, who wrote a book on boredom called Deviced! Balancing Life and Technology in a Digital World, defines doing nothing as “a car whose engine is running but isn’t going anywhere”. It could be anything from day-dreaming, just hanging out, lying awake in bed, taking long walks, gazing out the window or whistling to yourself—activities typically associated with laziness and boredom. 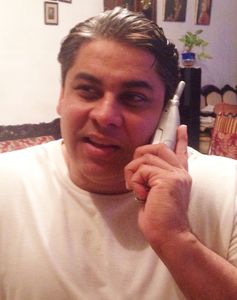 Dr Varghese Punnoose, a psychiatrist from Kerala, cites relatively new research that explains the effect of idleness on the brain. When the electroencephalogram (EEG) was discovered in the 1920s, a German psychiatrist called Hans Berger noticed a particular type of brain wave called alpha rhythm in the occipital part of the brain when you allowed your mind to wander. Not much significance was attached to it then.

Later, when researchers at Washington University conducted an experiment using fMRI to understand which part of the brain was stimulated when you were paying attention, they, quite accidentally, discovered that the brain was surprisingly busy when it was in the resting state, or what is known as the Default Mode Network (DMN). In fact, it was more metabolically active then. Three-fourth of the total energy it utilised was when it was apparently idle or in DMN.

This discovery has enormous significance, according to Punnoose. “To encode, consolidate and process information, the brain is desperately in need of unstimulated idle time,” he says. According to him, idle time helps you clear your thoughts, sharpen your perceptions and calm your emotions. It also produces “random episodic thoughts” that are highly creative.

Creative people in India agree that they have gotten some of their best ideas when they were not particularly working or actively looking for inspiration. “It might have happened when I was taking a walk in the park or watching a movie,” says best-selling author Ravinder Singh. “Some character in the film, in my head, might have reacted in a different way than portrayed and that will set me thinking. What if the politician had instead been a Bollywood star?” 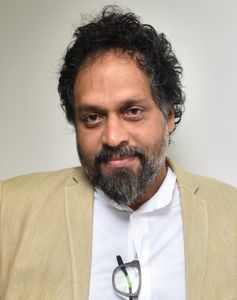 Artist Riyas Komu feels that the experiment by the German researchers “carries the right spirit of human behaviour and freedom”. “I think it is remarkable that finally, the time has come when people have understood the human mind,” he says. He feels rigid routines and a restrictive structure of power hinder the freedom to create in a person, which is an intuitive process.

The German experiment comes in the wake of the country testing the benefits of a Universal Basic Income (UBI) by giving 120 people €1,400 a month for three years “to monitor how it changes their work patterns and leisure time”. Several countries are tinkering with the concept of UBI to help people tide over the economic crisis triggered by the pandemic. The question is, if your financial problems are taken care of and you have more leisure time to do what you want, what will you do? Today, however, the opposite of idleness—excessive busyness—has become a status symbol, according to researchers at Columbia and Harvard Universities. “We think that the shift from leisure-as-status to busyness-as-status may be linked to the development of knowledge-intensive economies,” wrote the researchers in the Harvard Business Review. So people who possess “human capital characteristics” like competence and ambition are perceived to be more in demand. Thus, if you tell others that you are busy and working all the time, you might be considered to be more sought after.

There are some, however, who feel that the German experiment will not work in India. “It might benefit Germans because everything there—work and pleasure—is streamlined,” says TV personality Cyrus Broacha. “They are not used to sitting around and meditating without doing anything. They don’t have the idle gene. We Indians, however, are classically conditioned to do nothing. As a former VJ, with no deadlines or targets, I have been practising idleness for years now.” The lockdown, he jokes, has let him up his game. “Now my bathroom is my office. I have so much time to groom myself and focus on health and beauty.”