Death of the autograph Playback singer Kailash Kher recently received a handwritten fan letter by post. Inscribed in green ink on a pink handmade slip, the heartfelt missive by Priti from Pune proclaimed how the singer’s tunes transport her to a whole new dimension and deepen her reverence for her own god. One cannot put a price on his voice, his music and his craft, she writes. “Sab anmol hai (all of it is priceless),” she adds. On a phone call from Mumbai, Kher points to the letter as an example of true devotion in a fan.

The conversation began around how the simple, in-person autograph is dying a slow death. Kher rues how technology has killed respectfulness in fans, who now have bigger egos than the celebrity. “They used to be shy and hesitant, and so polite. Now, they have technology and knowledge, but no manners,” he quips.

But for all the talk on technology’s corroding effect on fandom, Kher forgets to mention that he is also selling video messages. On a platform called GoNuts, fans can book personalised video shoutouts from the Padma Shri awardee for Rs15,000.

It was in May 2014 that former Australian leg-spinner Shane Warne tweeted: “After doing five selfies with people this morning before 8am on my morning run/walk, I’ve come to the conclusion that the autograph is dead!”

The Oxford Dictionary had already declared “selfie” as the word of the year in 2013, heralding a new era of narcissism. In this spectrum of egomania, from seeking and flaunting selfies to accepting celebrity challenges on video apps, in-person messages in cursive writing have withered into collectables from another age. “I remember practising my signature behind notebooks as a little girl. I did not know that a day would come when people would ask for my autograph,” says actor-producer Dia Mirza. “The connection between an artist and a fan is most wonderful. And a request for an autograph is high; an exchange so cherished. I look back to so many wonderful people and moments I had the opportunity to meet.” 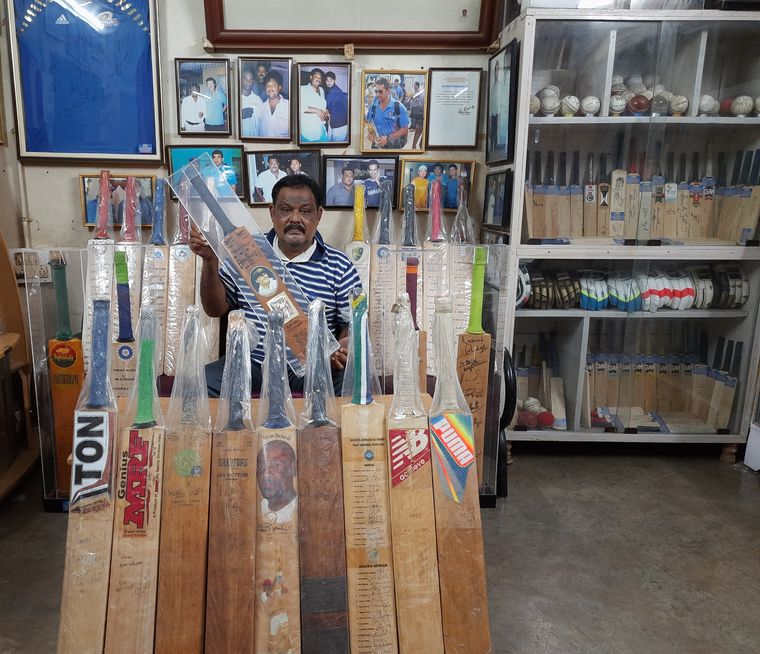 “Autograph collecting is as valuable as stamp or coin collecting now,” says Kolkata-based Santosh Kumar Lahoti, cofounder of Autograph Collectors Club of India. The club, started in 1993, has many members who hold Limca Book of Records titles for having the most autographs. Purists at heart, the 2,000-plus members often hunt in groups with pen and paper, and sometimes exchange their hauls and hold exhibitions. “What is more valuable? A signature by [Mahatma] Gandhi or a selfie with him?” asks Lahoti.

The 50-year-old has been encouraging members to send letters to their beloved celebrities even during the pandemic. Lahoti received a signed autograph from Hollywood star Judi Dench on June 10. When he was a record holder from 1994 to 2000, he had over 5,000 autographs from people like Benazir Bhutto, Yasser Arafat, Manmohan Singh and Amitabh Bachchan. Shah Rukh Khan, he says, is one of the most generous autograph givers in India. “He himself collects autographs! When I met him, he left his dinner to sign 15 to 20 autographs for my club members,” he says. 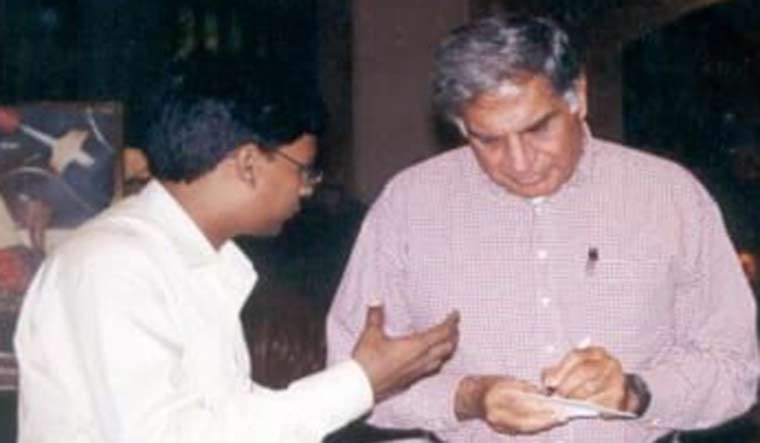 Saroj Ranjan Kar from Lahoti’s club has cricket memorabilia with signatures going way back to 1932, when the Indian team made its Test debut. Kar says he has only once paid for an autograph—for Don Bradman’s signed bat at an auction. The Cuttack-based 49-year-old is certain he will get a decent haul from the IPL this year. “My sister and friends live in Dubai. I have told them everything I need. We have a good network of autograph hunters there,” says Kar.

But if there is one kind of celebrity that can still wield a pen with style it is the author. “Getting a book signed is very important for a reader,” says bestselling author Ravinder Singh. “They shy away from lending copies with signed autographs. People come back to me if I forget to handwrite their names.” Singh released an audiobook on StoryTel called The Runaway Groom on 8 September. While he is happy with social media fandom, a minority of fanatics with unusual requests and remarks do bother him on Twitter and Instagram. 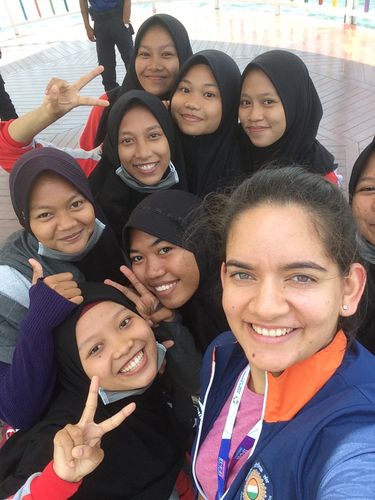 For 26-year-old sport shooter Anjum Moudgil, paying for video messages has no personal touch. “It is a paid job,” says Moudgil. She was touched by the show of support when she won the silver medal in women’s 10m air rifle at the ISSF Shooting World Championships at Changwon, South Korea, in 2018. “A group of excited Korean kids mobbed me for autographs just because someone had won, not because they knew me,” she says.

But the pandemic has ushered in unprecedented changes, including a battery of apps from which one can purchase celebrity video messages. Govind Gupta, a techie from Pune, got singer Shaan to sing him the birthday song for Rs15,000 on GoNuts, and he will buy more one-minute videos for his father, a friend and his own upcoming anniversary. “My father lives in a small town in UP and he cannot listen to singers live, even if there is no Covid-19,” says Gupta. Neelambara, who works in a Delhi-based law firm, bought a minute-long video of Saina Nehwal talking words of encouragement for Rs26,000. “I bought it for my office’s weekend badminton team. We have all been working from home. Even Saina is stuck at home,” she says. “Sure, in-person always has more impact. But then what is in-person these days?”