For actor Fahadh Faasil, it is important to organically portray relatable characters 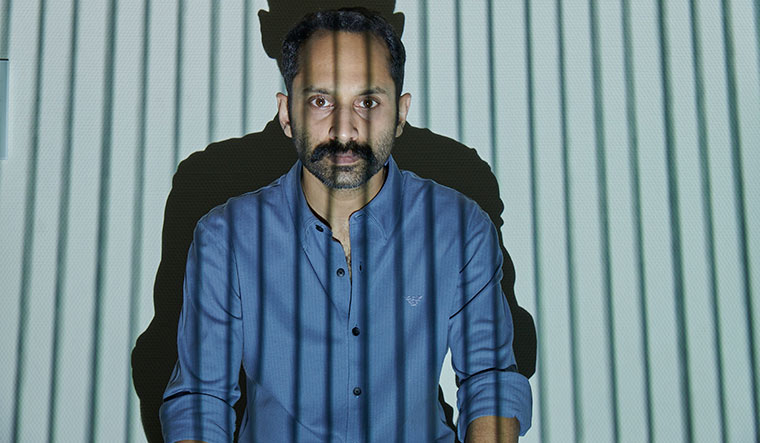 Digital divide: Faasil in a still from c u soon.

It is all very unusual for Fahadh Faasil: To give back-to-back interviews, to talk about his film when the world has not watched it yet, and to get on the hyperactive promotional bandwagon for every release. Part of his discomfort could be attributed to the Malayalam film industry’s more subtle film promotions. But most of it is because he is too reserved with his own thought process, and takes time to analyse whether he has achieved what he had intended to in a film.

“Half the time, I am not even sure about the film I have just done; it is just something you vaguely know,” Faasil tells THE WEEK. “It is only after the film goes out to the audience that you realise things—what is working, what is not working. That is when I would ideally want to talk, but by then I already start working on the next film!” He was speaking ahead of the release of C U Soon, a Malayalam thriller that would release on Amazon Prime Video on September 1.

Faasil says he “works like a dog”, investing so much energy in the making of a film that he has never really understood the need to explain the film to people all over again. But this time, he wanted to see how it works. Also because C U Soon is not a regular film shot on sets or with a big crew. It was an experiment, shot in 22 days during the lockdown on phone cameras and computers.

The thriller that unfolds on device screens—much like the 2018 Hollywood film Searching—is directed by Mahesh Narayanan and produced by Faasil and his wife, Nazriya Nazim. It is ironical how the film makes a case for technology and how creativity knows no boundaries even as it taps into the vulnerabilities that humans are exposed to with their lives almost unfolding on digital platforms.

Jimmy (Roshan Mathew), an Indian in the UAE, has fallen head over heels for Anu (Darshana Rajendran), whom he has only met virtually, first on a dating website and later on several video calls. Suspicious about this, Jimmy’s mother seeks help from his cousin, Kevin (Faasil), a techie, to check the girl’s background. As the film progresses, a human trafficking network is exposed. 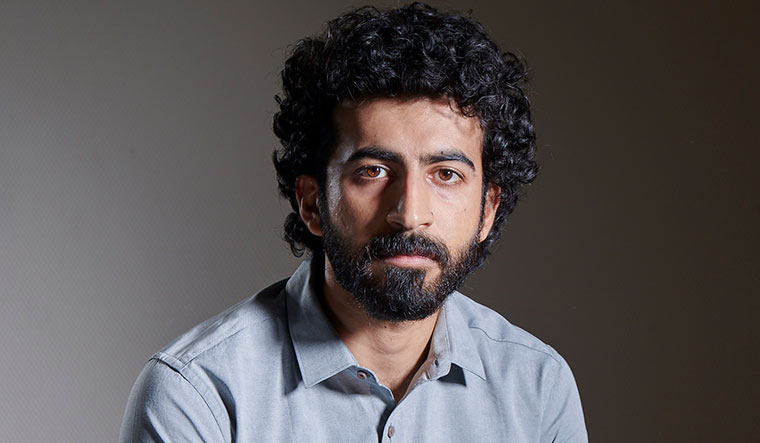 “Mahesh [Narayanan] pitches a lot of interesting ideas to me,” says Faasil, who worked with the editor-director on the critically acclaimed Take Off and the yet-to-release Malik. “As a filmmaker, he keeps the possibilities of trying out new things open.”

C U Soon started as a project that could be modified on the edit table with Narayanan primarily being an editor. From there, the situation developed differently. “While acting in front of the computer screen, I realised that I am not a good actor,” says Faasil and he laughs. He mentions that it was a challenging film to put together “because no character is alone”. “There is another character always on the phone,” he says.

Faasil’s confession of not being a good actor may be a lesson in humility. In the last few years, as streaming platforms gained momentum and subtitled films from different parts of India became more accessible, Faasil has become one of the most revered actors of his time. Each of his recent roles has stood for something profound. It is, perhaps, an outcome of being a star rooted in Malayalam cinema with no ambition of crossing over to the Hindi film industry. “I don’t think I understand the language and would be able to do justice to characters,” he says, evading the topic. 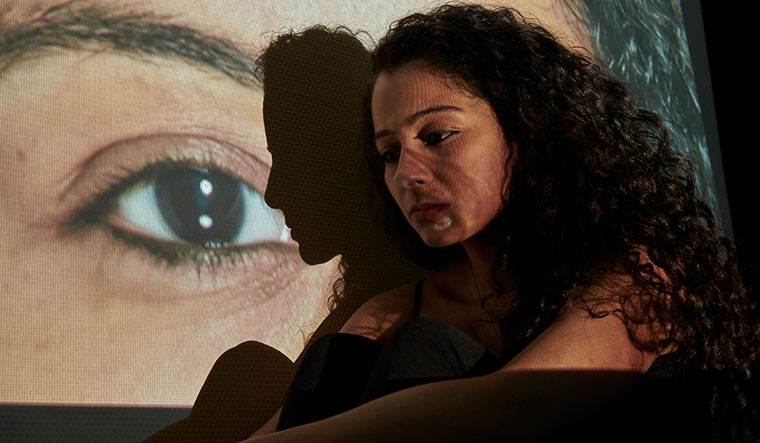 Most of the characters Faasil plays—be it in Maheshinte Prathikaaram, Super Deluxe (Tamil), Kumbalangi Nights, Njan Prakashan or Thondimuthalum Driksakshiyum—are not the regular hero roles and have yet been appealing to the masses. Through these, he has explored the dark lateral of human behaviour, from vengence to toxic masculinity. In C U Soon as well, he plays a complex character that is unlikable and misogynistic, but evolves as a fine, relatable man over the course of the film.

For him, as an actor, the only thing that matters is making his characters look believable. “These are realities [expressed] in a manner that is not offensive to anyone,” he says. “The characters should be organic without taking the fun out of them. They have to be as smooth as wind.” For Faasil, it is necessary to gauge the importance of a story to decide whether it needs to be told. He talks about his role in Maheshinte Prathikaram (translates to revenge of Mahesh). “When you see Mahesh (a naive, simple man), you would not believe that he could be vengeful,” says Faasil. “But he is. And the character has come from our surroundings. We have seen these things. It becomes important then to tell this story.”

During our conversation, Faasil pauses frequently and deliberates over his answers. While talking about his journey in films, he pauses to check if he is making sense. Launched by his father, noted film director Fazil, at age 19 with Kaiyethum Doorath (2002), he failed to make a mark. So, he went for further studies to the United States. That did not go as planned either, and he returned to India after several years.

The seven-year gap between his first two movies was spent meeting people, discovering places and watching many films, which changed his outlook towards cinema. “I don’t think if I had gone to Dubai, I would have come back wanting to make films,” he quips, adding, “I would see it as a normal journey that a teenager went through. It was not something outstanding.”

Returning in 2009, he started afresh with small roles. “I had nothing to lose. I was trying out everything that came my way.” But then Chaappa Kurishu (2011) about two men living contrasting lives happened, which put him on the path to immense success. There has been no turning back since then, and Faasil says he will continue to make films for as long as he can.