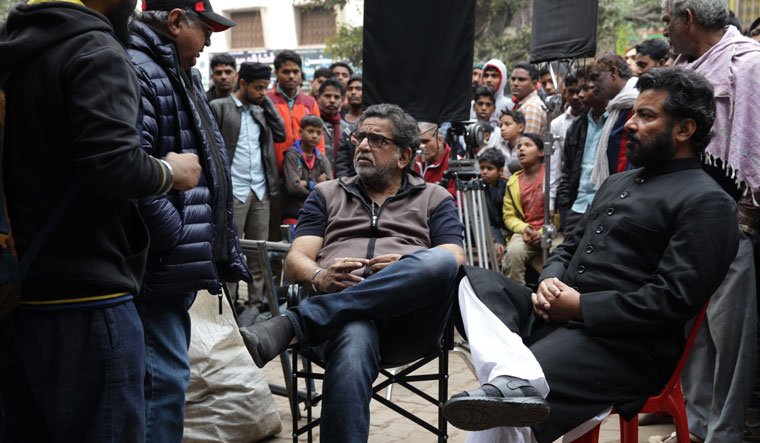 A long time ago, poet and lyricist Kaifi Azmi asked his cinematographer son, Baba Azmi, whether a film could be entirely shot in his village, Mijwan, in Azamgarh, Uttar Pradesh. Mijwan being a tiny village at that time, with no infrastructure and few resources, Baba could only shake his head. But in 2019, Kaifi’s birth centenary year, Baba fulfilled his father’s dream through the film Mee Raqsam (I Dance), directed by him and produced and presented by sister Shabana Azmi. It is a beautiful film about dreams, about a father-daughter relationship and about India’s composite culture. After nearly a hundred programmes conducted across the world to celebrate the centenary year, the film’s mahurat on the poet’s birthday felt like a “completion”.

“It is a film talking about the values that Kaifi saab has held dear— whether it is empowering the girl child, encouraging children to pursue their dreams, celebrating pluralism, or standing up against obscurantism. It was the best tribute we could have given him,” says Shabana about the film that revolves around Maryam (Aditi Subedi), a Muslim teenager who has recently lost her mother and wants to learn bharatnatyam. Perhaps the girl’s aspiration might have been acceptable in another place and time; but right then, there were too many naysayers, including her extended family and almost the entire Muslim community led by Hashim (Naseeruddin Shah). It is her father Salim (Danish Husain), a humble tailor, who stands by his daughter’s choice without caring about the brickbats. 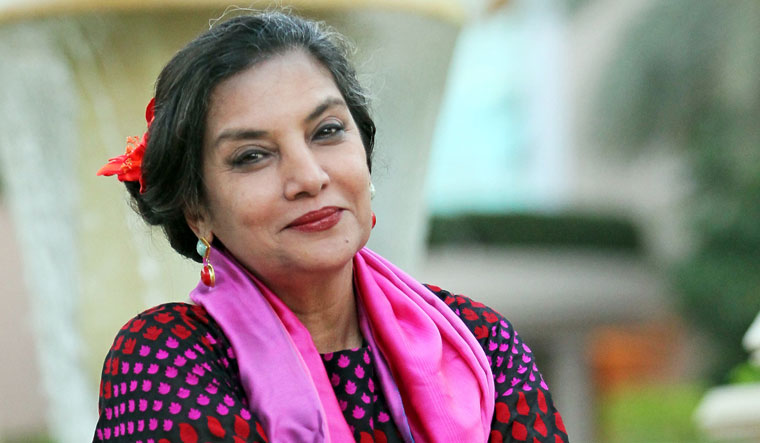 Shabana remembers how, when her father’s NGO, Mijwan Welfare Society, worked for the upliftment of the girl child, it was not smooth sailing. Once she asked him if it was frustrating to “work for change which does not occur at the pace that you want it to”. His response was something that Shabana has held close to her heart since then. “When you are working for change, you should build into that the possibility that change might not occur in your lifetime,” said her father. “But you must have the conviction that if you carry on working with all sincerity and dedication, then change will occur, even if it does so after you are gone.”

Shabana has taken forward the work in the village and is delighted with the fact that there are no more child marriages happening in Mijwan as well as in the neighbouring 40 villages. “That, to me, is a huge change,” she says. “It is a change in mindset. It is much richer than any number of buildings or infrastructure that can be created. Transformation is a long process, especially when you are dealing with a society that is [determined] to hold on to its identity.” 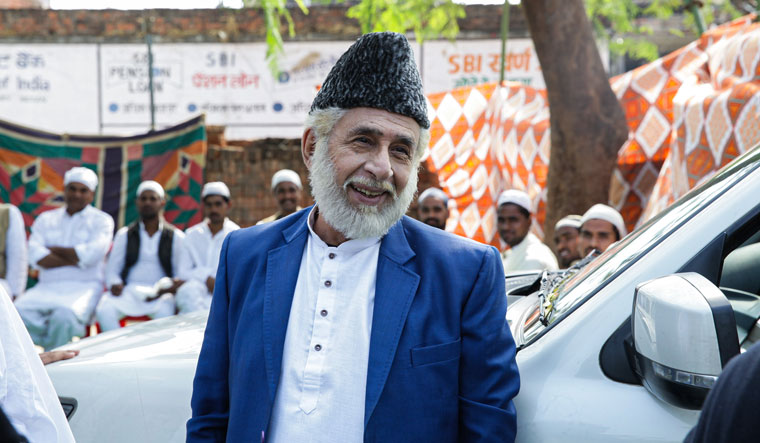 According to her, art could play a major role in creating counter narratives and bringing about transformation, despite it being attacked and subjected to unnecessary censorship. And one of the counter narratives in the film is the decrying of toxic masculinity. “Through [the character of] Salim, we are redefining masculinity that in these times stands for muscle power and dadagiri,” she says. “But why cannot masculinity be about support, sensitivity and encouragement?” She finds it delightful that more men are playing roles that are redefining conventional masculinity—whether it is Husain in Mee Raqsam, Kumud Mishra in Thappad (2019) or Pankaj Tripathi in Gunjan Saxena (2020). “[Earlier], it was such a privilege to be a man in a patriarchal society,” she says. “Now, the women’s movement is redefining privilege and giving women equal status, because of which these [progressive changes] have started permeating our art and our society.”