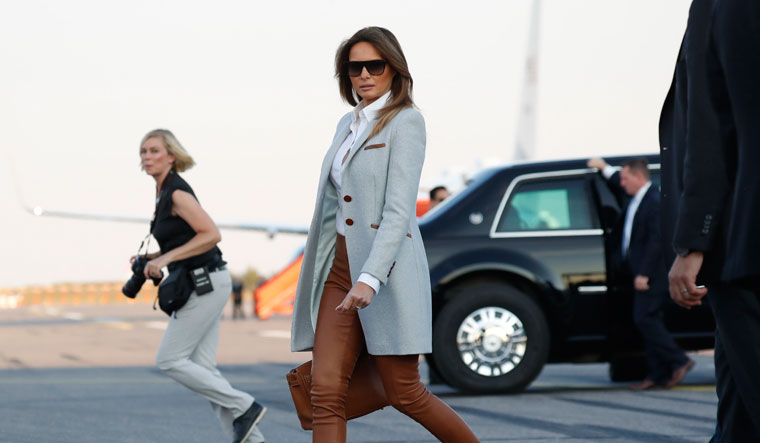 Imagine that you have been invited to a state dinner with United States President Donald Trump. Not only that, the White House have put you next to first lady Melania Trump. “I have heard so many stories about people sitting next to her saying, ‘Oh my God, I thought I would get the scoop’, ” says Mary Jordan, author of The Art of Her Deal: The Untold Story of Melania Trump—the first close-up portrait of America’s confounding first lady.

Traditionally, first ladies are fabulous hosts and raconteurs. Now here you are shoulder to shoulder with Melania, the daughter of a car mechanic/salesman and a factory worker, who grew up in a small town in Yugoslavia, who became a model, the third wife of a New York playboy and then the first lady. She must have some stories!

Well, apparently, Melania can sit in perfect silence from the first sip of soup to the last draught of coffee. “There are some people, like the wife of [French] President Emmanuel Macron, she can chat with,” says Jordan. But usually it is a total nightmare. She is known as “a tough one to sit next to”. In this, as in so many other things, says Jordan, “she has broken the mould for expectations.”

All of which tends to make her more interesting, if not at dinner. Jordan has wormed out extraordinary details, all very hard won. Before she interviewed Melania, in 2016, Trump insisted that he speak with her first. There is “a solidity” to Melania, he told Jordan. This seems right—the first lady can seem almost intransigent. At Trump’s Florida resort, Mar-a-Lago, the president wanders about asking people if their club sandwich was any good, while Melania sits by the pool reading and no one dares to bother her, Jordan writes.

But when Jordan interviewed her, she found her “absolutely delightful, normal to talk to”. She has also seen Melania more recently, at events. “I saw her backstage,” she says. “Then I saw her go on stage. It is like two different people.”

The director of a televised Slovenian fashion show Jordan spoke with recalled seeing a young Melania winning a career-making trip to Milan. She seemed “either emotionless, or, may be, a little disappointed”, says Jordan. “You do not really see joy coming out of her face. I think that is another reason that people have said, ‘Oh, she is trapped’, [and] the hashtag #FreeMelania.” 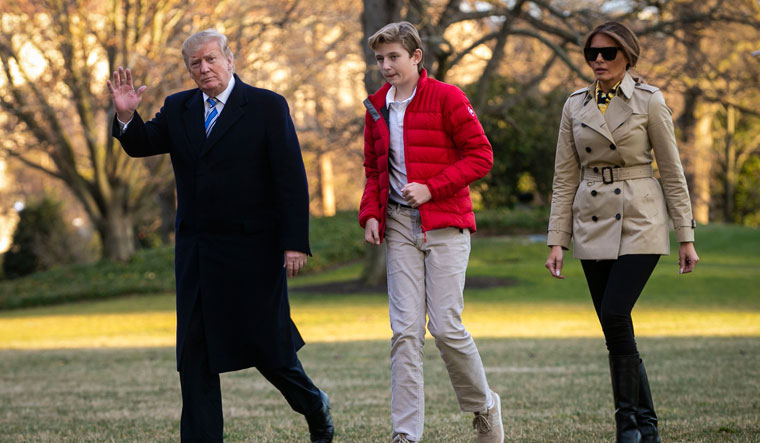 At home: US President Donald Trump with wife Melania and son Barron at the White House. Jordan says that in many ways the relationship between Trump and Melania is tight | Getty Images

There is a famous story, told by the gossip reporter Michael Wolff, that Melania wept tears of despair on election night, as she saw her pleasant life in New York vapourised by her husband’s victory. Jordan does not believe it. “Nobody [that she talked to] has ever seen her cry.” Melania almost never betrays what she is thinking, says Jordan. “She is not showing her hand.”

Just after Trump was installed in the White House, Melania disappeared for about three weeks. “We were used to having a first lady’s office that you would send a note in and say, ‘What city will she be in? When is the next public event?’” says Jordan, a long-time correspondent for The Washington Post. “It was just blank, blank, blank. Nothing.” This was when she got properly interested in the first lady, she adds.

Jordan interviewed all the president’s men, more or less, for the biography, as well as everyone from Melania’s childhood friends to the maid who cleaned her bathroom of smudges of the tanning spray Melania apparently applies whenever she goes outside. “So many people would say, ‘The Trumps will kill me. I cannot talk’,” says Jordan. She once interviewed the boss of a drug cartel in a maximum-security prison in Mexico. That was a cakewalk in comparison. “This was just the hardest thing I have ever done,” she says.

But Jordan had made some striking discoveries. At the start of the Trump presidency, Melania lingered at the Trump Tower, rebutting pleas from her husband’s advisers that he was so much calmer when she was around. She claimed that was an arrangement for her son, Barron Trump, to finish his school year in New York.

Jordan says Melania was renegotiating their prenuptial agreement to give Barron a larger share in Trump’s estate, using her absence as leverage. She cites three sources who say the moment that Melania began to seem happier in public, with her husband, in mid-2018, corresponded with the conclusion of “a new and improved financial agreement”. 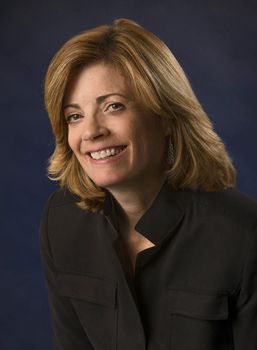 Around the same time, amid outrage over the separation of migrant children from their parents at the southern border, Melania took a trip to see one of the camps where kids were interned. She wore a jacket from Zara with big white letters on the back that read, “I REALLY DON’T CARE, DO U?”

“The fact that she put it on her back and wore it shows how weak the support around her is,” says Jordan. Melania had issued a statement condemning the Trump administration’s child separation policy; Jordan was told she got cross that her stepdaughter, Ivanka Trump, seemed to be trying to take credit for stopping it. Jordan was told that the jacket was partly a message to Ivanka.

In the White House, Melania’s parents often stay. They also visit Trump’s New Jersey golf club, where they summer. When Trump threw away a red cap he often wore, Melania’s mother thought it might suit her husband, Viktor Knavs, unaware of an unwritten rule at the club that only Trump could wear a red cap on the grounds. Trump demanded that Viktor take it off.

Trump and Melania have a “strange marriage”, according to the housekeeper. Jordan, however, thinks that in many ways the relationship is tight. Melania was the one who wanted Trump to get serious about a political run. Jordan says Trump picked Mike Pence as his vice-president on Melania’s recommendation, reasoning that the other candidates would be vying for Trump’s job.

Often, when it looks as if she is “trolling” her husband, she is actually working with him, to help him change direction on something, says Jordan. “Just like when you see her looking unhappy, it is not always what it appears,” she says. 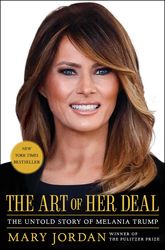 The Art of Her Deal: The Untold Story of Melania Trump