Satyarth Nayak’s book on Sridevi, though adulatory, is a convincing retelling 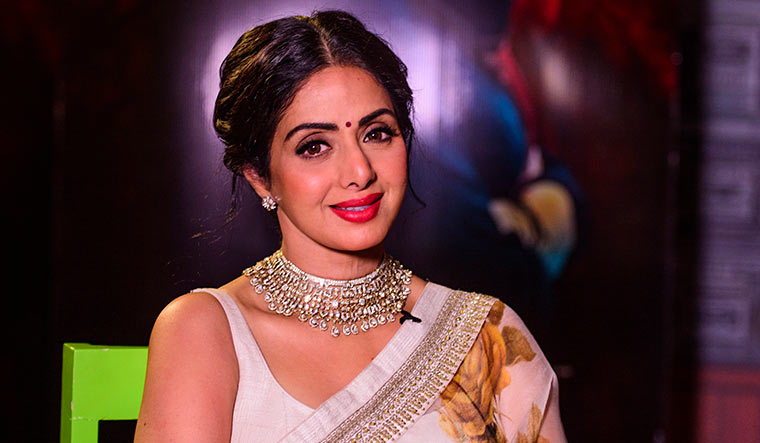 In the first chapter of Sridevi: The Eternal Screen Goddess, author Satyarth Nayak talks about the actor’s dual personality—the one who was reticent and soft-spoken, and also the one who danced with abandon. This duality would become synonymous with Sridevi’s image going forward. It is as close to reality as it could get.

Yet, there is a slight apprehension in picking up the book. One wonders if it is too soon, as it released in less than two years after her tragic death. Will it do justice to her 50-year-long illustrious film career? Will it be hagiographical, what with her husband, filmmaker Boney Kapoor, being the force behind the book?

But with a linear narrative that begins with Sridevi’s early days in life and in acting (as Lord Murugan in Thunaivan (1967)), Nayak moves on to her process, her collaborations and her rise to the top, becoming the most revered female actor of her time. Nayak, a graduate in literature from St Stephen’s College in Delhi, makes it a convincing retelling of her life. The fan in the author never takes a backseat, but the objectivity remains intact. “I am a Sridevi admirer,” he says, “But I have also been critical about aspects of her career. Like, how many of her film choices were questionable and how her performance in films like Roop Ki Rani Choron ka Raja almost borders on caricature.” 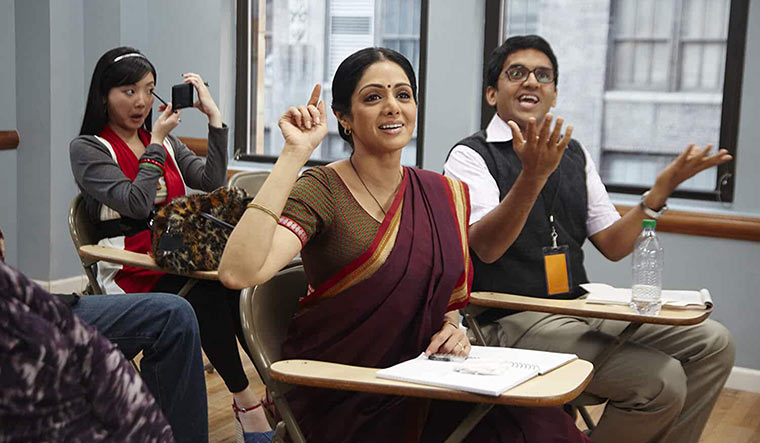 The most insightful segment in the book is the actor’s early years in Tamil, Telugu, Malayalam and Kannada film industries, her acting stint with former Tamil Nadu chief minister J. Jayalalithaa and her rivalry with Jaya Prada. “I was very clear from the beginning that I have to cover her 50-year journey and not just Bollywood,” says Nayak. Regarding her Bollywood foray, he raises important questions like how she never explored parallel cinema with art-house directors. Or, how in the later years she was restricted in her film choices. 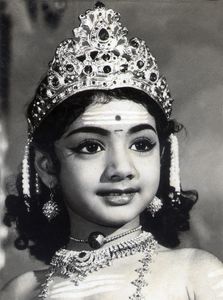 Another plus is that Nayak has used Sridevi’s archival interviews and spoken to “70-odd people who have worked with her over the years”. His initial idea though was to hear it all from her instead of archival interviews. In 2017, he got in touch with Boney during the release of Mom—Sridevi’s 300th film, which also marked her 50th year as an actor. “But Janhvi had just signed Dhadak (2018) and while Sridevi agreed to do the book, she wanted to focus on Janhvi’s film at the time,” Nayak said.

So, the book was pushed further. Then in February 2018, she died. “I was in deep shock, like so many around me. But a friend texted me saying, ‘You owe this book to her since you promised.’ He said the only difference now is that your book will have a last chapter [chronicling the last chapter of her life].”

A Lucknow lad, Nayak was 13 when Gumrah (1993) released. “I became a huge fan of hers after watching the film,” he says. Earlier that year, Roop Ki Rani Choron Ka Raja had tanked at the box-office. ‘Fall of a star’, ‘Is this the end of Sridevi?’ were the kind of articles doing the rounds then. But Gumrah changed all that; she was ‘Back with a bang’. That is when Nayak’s interest in her piqued. “I got really interested in how she came out of her adversity,” he says. 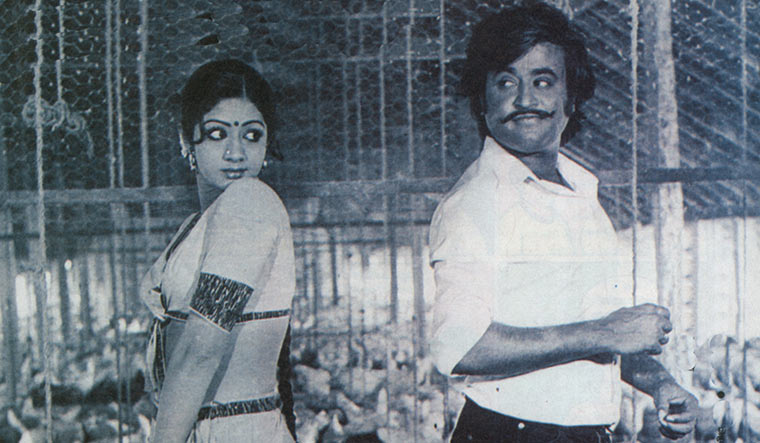 That was the time when he started collecting old magazine copies with Sridevi’s interviews. “I collected them just as a fan, but that collection became a big resource for me,” says Nayak. “It gave me a chronology of her career, her thoughts about her life and career—what was her mind space in the 1980s, in the 1990s. In her absence, those quotes have become a voice in the book.” 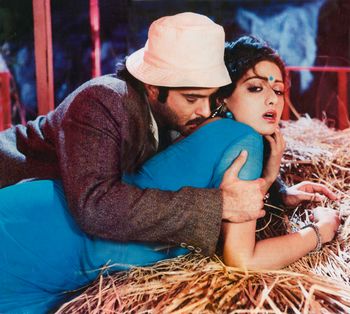 The book has some interesting snippets. For instance, how Sridevi was “bored sick” of doing Solva Sawan (1979) that was a remake of a film that she had already done twice, in Tamil and Telugu. Or, her confession of being a “quintessential child-woman” in a cover story of the magazine, Movie. “I was very sure that the book should be something where you discover things that you don't know,” says Nayak. He was surprised to discover that senior actors like Dharmendra and Amrish Puri would stand up when she entered the sets. “That was the level of adulation that she enjoyed,” he says.

With the same reverence, there is much deliberation in the book on her acting, her comic timing, which was pitch perfect, and her vivacity in front of the camera. And, Nayak strikes a balance between her work and personal life with anecdotes, like Kamal Haasan recalling how Sridevi’s mother would often discuss her marriage with him. “She would joke with me that maybe I should marry her daughter,” said Haasan.

Even if the tone of the book is adulatory to an extent, it is a sincere effort in putting together the life of an actor who remained an enigma till the end. 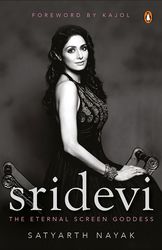