Artistes are embracing online platforms to express their creativity 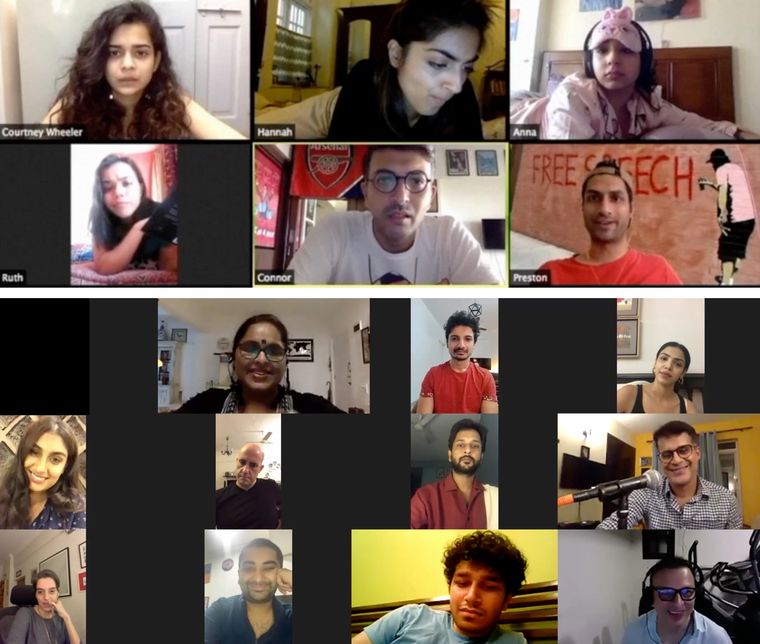 Digital stage: (top) Screen grabs of Bubble, a play by AKVarious Production, and (below) Lockdown Love by Kommune on Zoom.

Two pairs of finger puppets appear on the phone screen. In the Instagram live chat, the screen is divided into two windows, the host taking the top spot and the guest, the one below. Over the last two months, since the lockdown began, Instagram has become a hotspot for holding chat sessions, interviews and live shows.

The puppets jibber-jabber as viewers’ comments start pouring in. Soon, actors Shikha Talsania and Priyanshu Painyuli will take centre-stage as their characters Shikha and Priyanshu. An Instagram chat has been cleverly turned into two rooms with two people sitting by their windows on adjacent floors of a building. In this makeshift virtual world, Shikha is working on an assignment, trying to record a voice note on her phone. As she fumbles, Priyanshu shouts out from below, trying to help her. They soon strike up a conversation. Priyanshu is stuck in a flat within days of coming to Mumbai. Shikha offers to help him with anything he might need. The enacted flirtatious conversation becomes candid and intimate. Soon, the virtual aspect of it starts fading and it seems just like a play being performed on a phone, with its share of improvisation.

With auditoriums and theatre venues shut, many theatre artistes have embraced digital platforms like Facebook, Instagram and Zoom to perform live plays. Talsania and Painyuli performed as part of BookMyShow’s Theatre Live initiative, which has had an enviable line-up of theatre artistes reading and performing plays, and doing question and answer sessions. In April, Anhad India hosted poetry and prose reading sessions with many artistes like Naseeruddin Shah and Ratna Pathak Shah, who performed Vikram Seth’s The Elephant and the Tragopan, and Shabana Azmi, who read the poems of Kaifi Azmi. D For Drama, a Mumbai-based theatre group, too, has had those like Geetanjali Kulkarni perform from her play, Gajab Kahani. For Mumbai Theatre Guide, Sushama Deshpande performed a fascinating rendition of her play Vhay! Mee Savitribai, based on the life of the educationist. 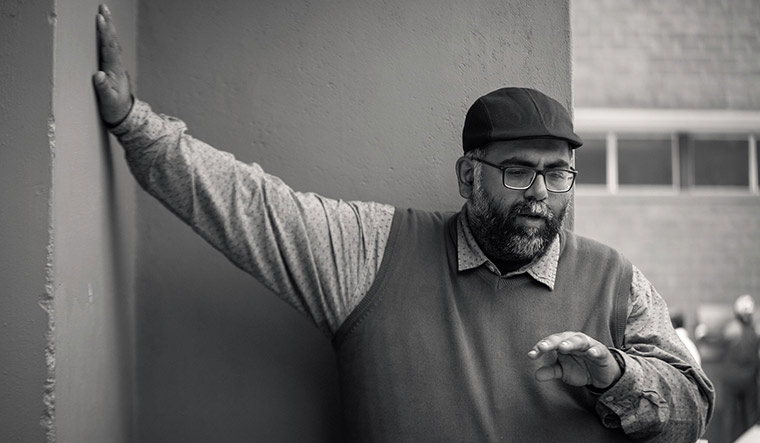 It has not been easy. “But unique situations require unique measures,” says Painyuli, who, apart from the live performance, did another show, Aram Nagar ke Sapnay, for Akarsh Khurana’s AKVariousLive, in which, while playing the djembe, he takes the audience through his decade-long life in Mumbai. Kommune’s Lockdown Love is an adaptation of Jonathan Rand’s Check Please, about two people (Painyuli and Shriya Pilgaonkar) finding love through a dating app in the time of a pandemic. The play, conceived by Roshan Abbas and directed by Sheena Khalid, is being performed on Zoom with multiple artistes. 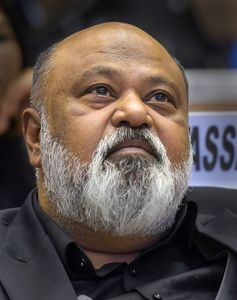 “We were looking at how we could do a play that was relatable in these times through video call and chat,” says casting and assistant director of Lockdown Love, Tess Joseph, during a post-performance discussion of the play, hosted by the credit card payment app, Cred. The next day, the app hosted a spoken word poetry session by actor Kalki Koechlin, followed by a discussion on acting.

To control the pandemic, it is important that we practise social distancing. And thus, digital platforms become key for the live entertainment industry to flourish. “Artistes across genres have welcomed this move,” says Albert Almeida, COO of Live Entertainment, BookMyShow. “The format has enabled them to witness a phenomenal demand for their performances across music, comedy, theatre and more. With the number of offerings having significantly increased since we first started on March 25, the customer engagement and size of the community have grown steadily. More than two million consumers are viewing these events already. This number continues to steadily rise.”

Saurabh Shukla says that during the initial part of the lockdown, many people contacted him to do live chats. “But I soon realised that everybody was saying the same thing—to be positive,” he says. “That is right, but if everybody is saying the same thing, then what is the point?” He went on to do live interviews with fellow artistes and readings of his plays like Barff for Oxford Kolkata. And then, when BookMyShow called him for Theatre Live, he felt he was done with play readings. “I told them I wanted to step up,” he says. He contacted Jayati Bhatia and planned a brief performance from Jab Khuli Kitaab for Instagram. “Of course, we do not have the lighting, nor the sound, set, costumes, or any other aspect of a live performance,” he says. “We are sitting in our homes. But two actors performing would always be better [than a reading].” 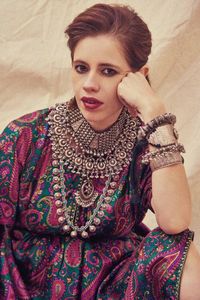 Khurana would attest to that. Ordinarily, he would have been planning the 20-year celebration of his theatre group, AKVarious Productions. He had started planning performances leading up to a bigger festival in December. But then the lockdown began. “If you lock up an artiste, he will come up with creative ways to keep the art alive and engage with the audience,” he says. Though it began with BookMyShow’s Theatre Live, now Khurana has a new page, AKVariousLive, with performances on Tuesdays, Fridays and Sundays, which he plans to continue even after the lockdown.

“This is a really unpredictable time,” says Koechlin, remarking on how platforms like podcasts have opened up the scope to experiment. “It is time we not be rigid and think in different ways. It is fantastic that we have this kind of productivity today. I don’t know when we are going to go back to sets, but online performances are going to pick up in an amazing way. We have to keep expressing our art.”

However, monetising these platforms may take time. “The first question is why somebody would pay to watch something on the internet, which has limitations, when Netflix is open to you, which is full of visuals,” says Shukla. “You must not forget, the moment you come on screen you have straight competition with films. And, cinema has a totally different language than theatre. It is a great challenge. Good, bad or ugly, everything will give people an experience. Then, in some years, it may become a totally different art form. It will not be theatre, but it will come out of theatre and take its own form.”