The art of solitude

How a clutch of artists down the ages has depicted isolation

American artist Richard Estes, 87, considered to be one of the founders of the international photo-realist movement of the 1960s, painted Madison Square on a “vacant and quiet Sunday morning” in 1994. The place is empty except for a couple of shadowy figures crossing the road; their presence, ironically, amplifies the absence of others. Incidentally, Estes started out in Madison Square as an illustrator of ad campaigns in the 1960s, paid to “realistically misrepresent reality”. In a way, that is what he did later in his career as well, as an artist. He created hyper-realistic cityscapes with photographic precision. Except that his paintings have a depth and detailing that a photograph could never capture. 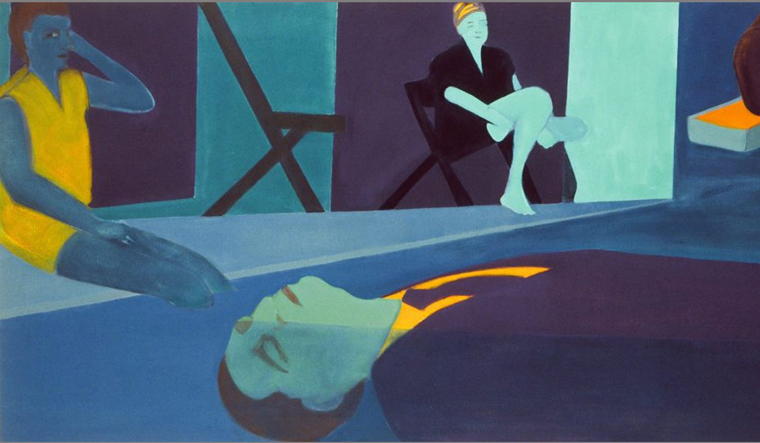 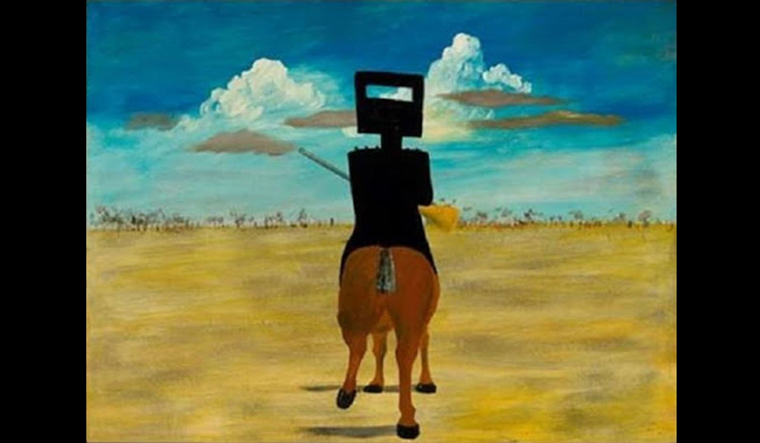 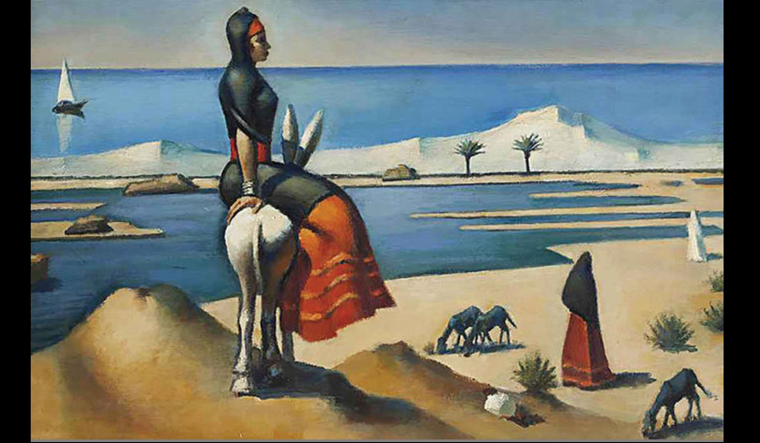 Shepherdess in Alamein by Mahmoud Said (1959) Some might say that his work was prophetic. Madison Square today, in the age of quarantine, might much resemble the Madison Square of his painting—almost as if the stillness of the streets has leaked from the canvas into reality. The painting is one of the 16 works put up by Hunar TV—an Indian web channel for the arts—as part of an ongoing series on quarantine art. 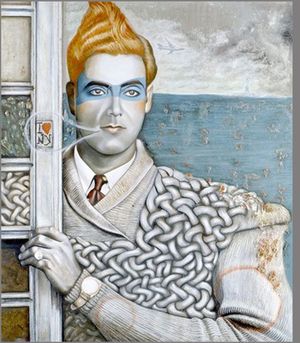 I Love NY by Ghasem Hajizadeh

“We wanted to put up art not by the masters, but by middle-rung artists from the mid-20th century onwards, who might be lesser known but whose work has a lot of value,” says Dhiraj Singh, cofounder of Hunar TV and curator of the series. “We were looking not for Renaissance artists, but rather for those who had situated their work in the modern urban scenario that would have a resonance with people today.” He says that in the beginning of the 20th century, artists were mostly sketching commissioned portraits of rich people in elitist settings. But by the latter half of the century, there was a shift triggered by technological innovation and urbanisation when artists started focusing on scenes of ordinary life, set in spaces available to everyone. 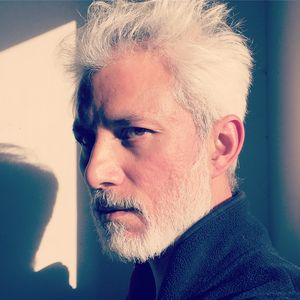 What is interesting about the works is how diverse the scenes are and yet how universal the underlying theme of isolation and loneliness is. You are not alone in being alone, the artists seem to be saying. Australian artist Sydney Nolan, for example, created a portrait of Ned Kelly, the country’s best-known outlaw hero, in 1946. Except that you can only see the backside of a hunched man atop a horse, as though he is weighed down by his own heroism. On the contrary, the shepherdess in Egyptian artist Mahmoud Said’s 1959 work, Shepherdess in Alamein, sits ramrod straight on a sheep, but there is something brittle about her, as though if she moves, she will break. Whether it is Iranian artist Ghasem Hajizadeh’s portrayal of the isolation of exile, or Japanese artist Tetsuya Ishida’s depiction of lonely patients in a hospital, scenes of quarantine—what we are living out now—are not new; they have always existed in time. Solitude, one is tempted to say, has been a perennial part of the human condition. The silence in the world today might simply be a spillage of the silence in the human soul.