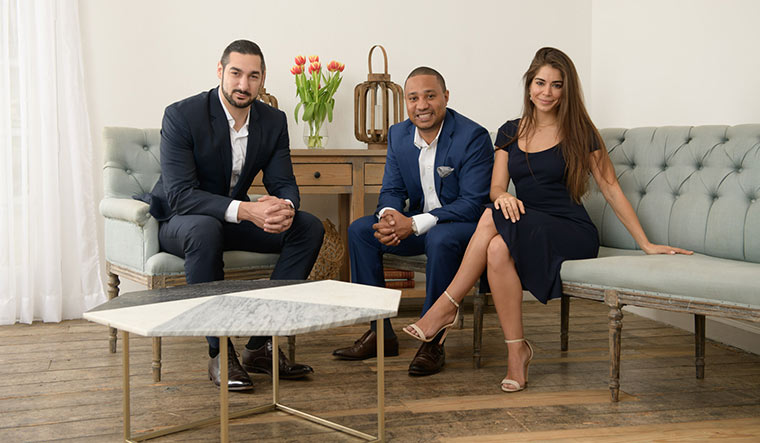 When Ann’s boyfriend Rohit broke up with her 10 months ago, she was desperate to get him back. “You are a nice person,” he had told her. “Somewhere down the line someone will want you, but I think I am not that person.” She suffered from a combination of paranoia, insecurity and low self-esteem. After several days of crying, starving herself, sending him endless apology texts and hopelessly waiting for the phone to ring, she did what most people do when they need answers—she searched the internet.

That is how she came across Love Advice TV, a YouTube channel run by the European coaching agency WMEA (With My Ex Again). It has almost two lakh subscribers and has posted around 1,000 videos on everything from breakup recovery to winning your ex back when he is seeing someone else. “I knew I had to make [my relationship] work,” says Ann. “After all, we had been together for over three years. So, I decided to invest time and money into it. I signed up for WMEA’s $297 basic plan.”

A week later, Ann could see things starting to change. “The first step is radio silence [when you are not allowed to communicate with your ex],” says WMEA’s Miami-based coach, Natalie. “The no-contact rule is the most difficult part. Many tend to break it if their ex-partner contacts them during this period. Most people ask me if their ex will forget them during radio silence and my answer is a big no. It gives you space to heal and forget the reasons that caused the break-up.” She says that the time can also help tone down your obsession with your ex.

After three weeks of radio silence, Rohit attempted to reconnect with Ann. “I was tempted to respond and almost gave in,” says Ann. “But Natalie had warned me about this and I resisted the urge. The first week was hell for me, but it got better in the second. I had not blocked him, so I saw all his messages but ignored them. I cannot describe the joy I got thinking of him getting ticked off by the blue ticks. My 30-minute Skype call with Natalie helped me analyse the problem and she tailored the perfect game plan for me. She also kept in touch with me through emails.” From helping Ann use social media platforms effectively to guiding her on how to make the first contact after the radio silence, WMEA took care of everything. In three months, the sweethearts were back together, stronger than ever.

WMEA’s premier coaching service started in France in 2007 and later expanded worldwide. The team follows a unique philosophy developed by relationship coach and co-founder of the coaching agency, Alexandre Cormont. He used to be a professional basketball player in France before a knee injury put a premature end to his career. “It did not bog me down though,” he says. “Through my passion for sports, I developed an interest in how the human brain works. I took neuro-linguistic programming classes to gain confidence and become a better person. At the time, I did not know how powerful these theories were, especially when it came to relationships. After I finished my masters, I started helping my friends solve their relationship problems and then made a business model out of it. It took some time to take off but I am delighted to see what we have achieved over the years.” WMEA has various plans you can sign up for, ranging from ‘Strategy Session’, costing between $127 and $297 depending on the coach, to ‘Premium Coaching Plan’, costing between $1,797 and $3,997.

However, one has to understand that there is no 100 per cent guarantee that the ex-recovery programme works in every relationship. According to Dr Zoheb Raj, assistant professor of psychiatry at KMCT Medical College in Kozhikode, Kerala, a breakup can trigger stress hormones in the body which can eventually turn into depression. “There is no quick fix [solution] but some proper guidance and self-love can improve self-worth and promote the well-being of a person,” he says. “But again, excessive self-love can be dangerous; it is a trait seen in narcissistic personality.”

The one-on-one coaching sessions are tailored to guide individuals not just to get back their exes but also to become better people. The sessions allow experts to fully assess the problem and suggest strategies uniquely designed for each client. Adrian, relationship coach and WMEA’s co-founder, believes that the role of an expert is pivotal when it comes to mending broken relationships. “Surely, matters of the heart are complicated,” he says. “But, what can be better than being a part of the mending process and seeing it bear fruit?”