Going for the skill

With each role,actor Kirti Kulhari is perfecting her craft 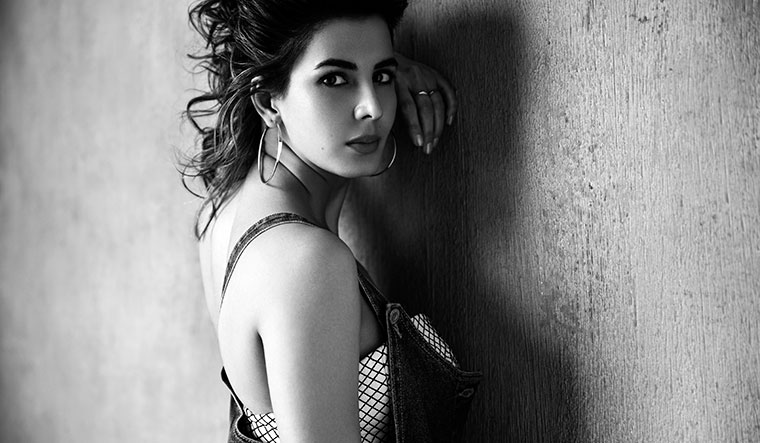 Kirti Kulhari is in London, shooting for the Indian adaptation of The Girl on the Train. Although she is there for work, she has found time to explore the city. “Good times,” she tells me over the phone, “when everything seems to fall in place.” Since acting in the Odiya film Dharini (2002), Kulhari has come a long way. There were TV commercials, plays and films that went by without bringing a trace of recognition, but things took a turn with Shaitaan (2011), when people started noticing her. But her real break came with the hard-hitting Pink (2016). Her haunting performance as Falak Ali gripped audiences. Then came her lead role in Indu Sarkar (2017). Despite her acclaimed performance, the film tanked at the box office.

But this year has been a game-changer for Kulhari. She played a small but significant role as flight lieutenant Seerat Kaur in Uri: The Surgical Strike, followed by a much bigger part as lawyer Anjana Menon, one of the four leads in Four More Shots Please! Next came Mission Mangal and Bard of Blood, in which she played a scientist and a Baloch respectively. In the pipeline are her film Bataasha, short film Charu and the second season of Four More Shots Please! 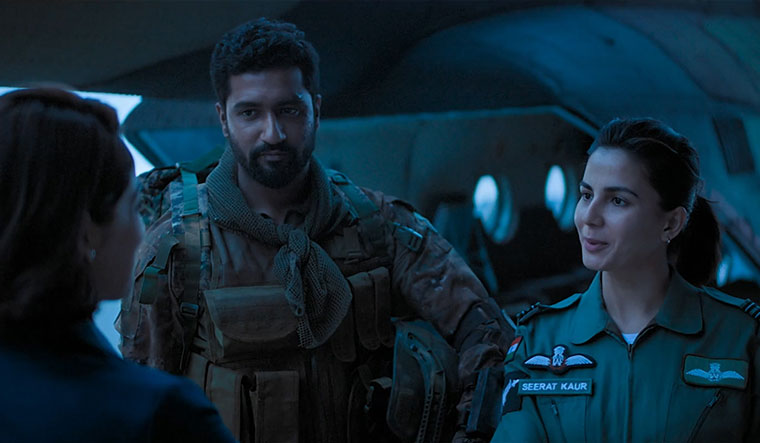 Since Shaitaan, there have been many turning points for Kulhari. “But every time there was one, I did not use the recognition to move ahead in the right way,” she says. “It has taken much longer for people to see me for my work.”

In hindsight, she feels that the failures have taught her so much that she “probably would not want it any other way”. There are regrets, though. “I could have gone ahead full throttle after my various turning points,” she says. “People sign up with PR agencies to get more work. I did not do that. Maybe I should have. That is something I learnt.” 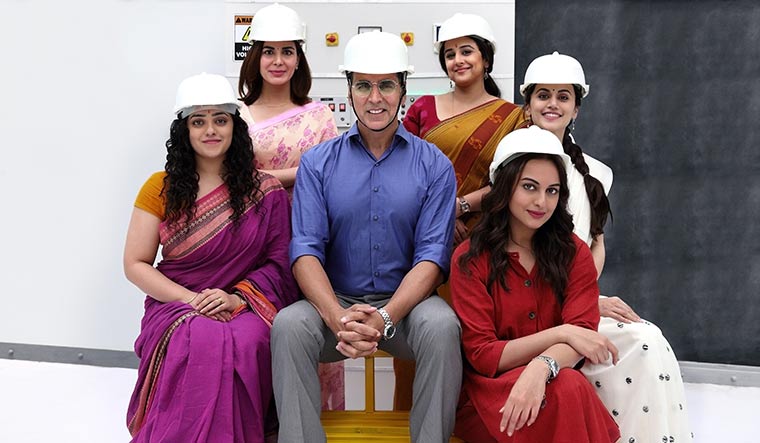 At no point, however, did she give in to despair. She says that when she was not doing films, she “was not sitting at home and crying about things not happening”. Rather, she focused on other things that would prove helpful, like theatre. She has acted in some well-known plays, like the Hindi adaptation of Sakharam Binder and Rashomon Blues. “I was honing my skills, which is my biggest asset today,” she says. “This is a time when your acting skill matters the most to people. Today, with utmost humility, I can say that one may or may not see me in everything, but when I come on screen, I will leave a mark.”

She is not exaggerating. She has been receiving plaudits for her performance in Mission Mangal, in which she shared screen space with many well-known actors. She plays a recently divorced Muslim woman who is forced to live as a paying guest because no one wants to rent her a flat. “It is not a very performance-heavy film,” she says. “Not like Pink, or even Uri. It is not a film in which your scenes can really leave a mark. But I never saw it that way. It is a film with a beautiful subject. Despite being a small role, I am glad that my character, Neha Siddiqui, could make the audience feel something for her.” 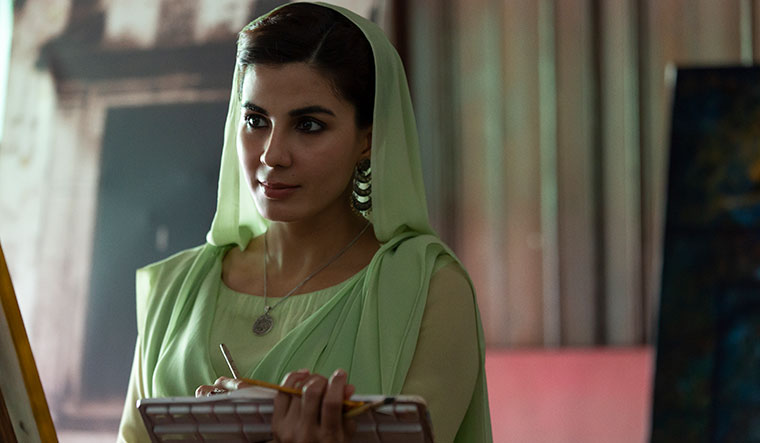 Her latest is Bard of Blood, an adaptation of Bilal Siddiqi’s novel starring Emraan Hashmi in the lead. Her character, the Balochi woman Jannat, is not there in the book and was especially created for the show, interestingly at the suggestion of producer Shah Rukh Khan. Jannat is the emotional centre of the show. “In between all the thrill and action, she is like a breath of fresh air, bringing another layer to the story,” says Kulhari.

Although brought up in Mumbai, except for the six years she lived in Visakhapatnam when her father, a naval officer, was stationed there, she was never inclined to acting. “I never clearly knew what I wanted to do,” she says. “Co-curricular activities like singing, dancing, sports and debate were a big part of my life. But for my family, cinema was never a big deal. We would watch random films on TV until the curfew of 10pm. I don’t remember finishing a film while growing up.”

Besides, she always thought that she had to be really pretty to be a heroine, and she did not have enough self-esteem to picture herself as one. It was in college that something she did for the Navy got noticed by All India Radio. She was offered a part in a women-oriented film (Dharini). “I remember giving up a semester to act in a film that never saw the light of day,” she says. “But it gave birth to my desire to act.”

After finishing college in 2007, she sought her parents’ permission to pursue acting and they were supportive. The initial years were spent in getting familiar with the industry—doing TV commercials, plays and acting workshops. “I joined the industry wanting to learn acting and do better,” she says. “I rarely see people, including newcomers, working on their craft. They are either working on looking pretty or building their bodies, and not much has changed in the last seven to eight years. But times are changing, and people are being chosen for their acting skills and not their looks.”

A few days after our telephonic conversation, I met Kulhari at a five-star hotel. She was looking radiant, and wanted to know what I thought about Bard of Blood. She was also curious about my profession, and how I navigated the terrain of journalism. Executives from Netflix, which is streaming the show, were a little perplexed with her inquisitiveness. “Well, what if I have to play a journalist in my next,” she quipped, peppering me with more questions. Here was someone, I thought, determined to excel at what she chose to do.