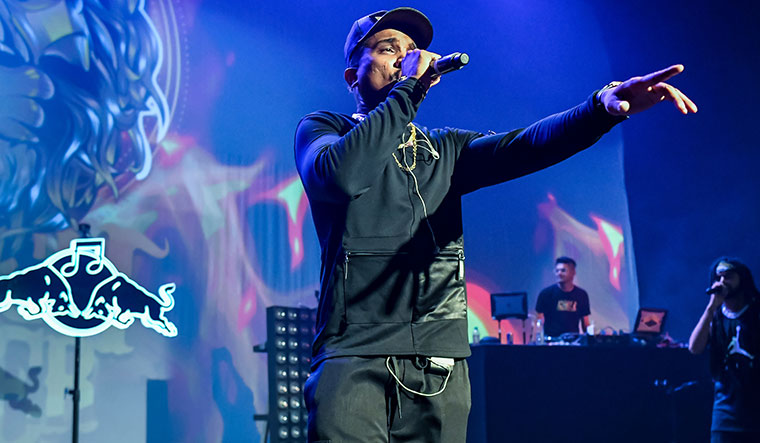 Q/How did the film Gully Boy shape your image as a hip-hop star?

I think the movie introduced me and my music to a whole new audience. People who did not understand or know anything about hip-hop were made aware of the genre, and of hip-hop artistes like me. But I don’t think it has shaped my image as such. And it has not changed me as a person either. I am, in fact, more determined to ensure that hip-hop does not lose its voice and identity.

Q/Your documentary, Gully Life, which explored your journey in the Indian hip-hop scene, released in July. How has the response been?

Hip-hop gave me a chance to make something of myself and I think that has been the biggest takeaway for fans. People have enjoyed getting to know more about me, my story, my life.

Q/You started your own company, Gully Gang Entertainment, in February to support Indian hip-hop artistes. Tell us about it.

Q/Tell us about your first full-length album, Kohinoor.

This is a project that is closest to my heart, and no matter how much I work on it, I always feel I can do better! It is my debut album, and you only get one shot at that… so I want to make sure that I give it my everything. My team and I have also been trying to make sure that Kohinoor reaches people outside India, and I have a few exciting announcements to make soon!

Q/What are the projects you are working on?

Kohinoor will release later this year and will take hip-hop to new corners of India. I want to try and give a platform to new talent from all over the country. We have also been working on a few collaborations that I think will shake up the status quo.

Q/When will we see you performing on the world stage?

I have done a few shows in London and Dubai and we are actively trying to take Indian hip-hop outside the country.