Charles will bring together people who share his views about environment 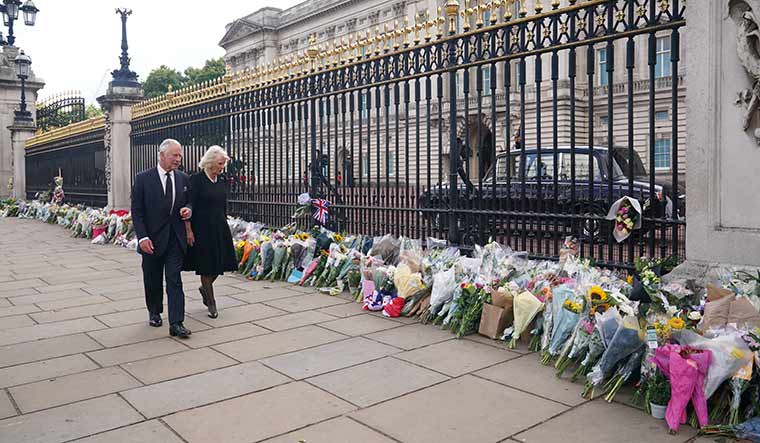 The great thing about the Queen was that while all the madness happened in the 1990s, she was at the centre of the storm. Everything would be okay ultimately, because she was there to keep calm and carry on.

The most poignant example of that was the image of the Queen sitting alone at her husband’s funeral... married for six decades, but couldn’t sit with any friends or family. It was a tiny little funeral, because she was so dutifully following the Covid rules. That night before, [prime minister] Boris Johnson had hosted a bibulous party at Downing Street breaking all of his own Covid rules. It was such a sort of duality, and it was interesting that the only person who got booed at at the Platinum Jubilee was Boris Johnson. Harry, Megan... all got cheered but Boris Johnson, he got booed. And that really said a great deal.

Charles is a transitional monarch. We don’t know how short his reign will be. He is stepping into the role at a time when his own passions—organic farming, climate change—are also those of the nation and of the world. He will use his position as king and the Buckingham Palace to bring together people who share views about the environment and its protection, and about youth unemployment, which he cares enormously about. 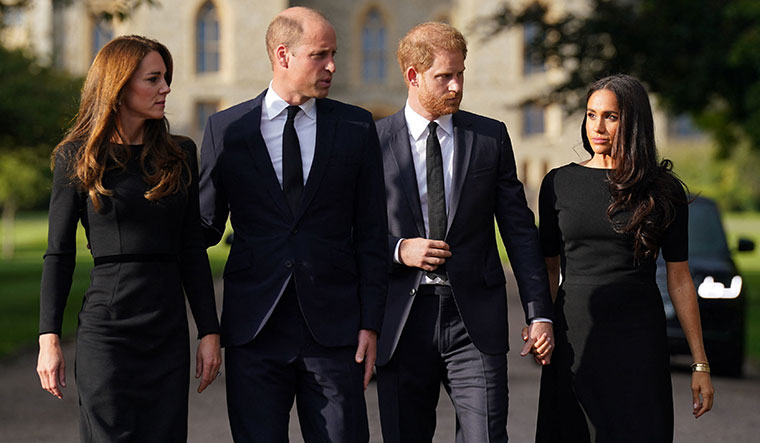 He is going to have to downsize as well. He is already talking about making Balmoral Castle a museum in honour of the Queen. He prefers Burke Hall, which is the house far on the estate that used to belong to the Queen Mother. He is very happy there. His reign ought to be about preparing things for William. And if he can do that successfully, and then step out, things will be fine.

[Marriage is one of the most important decisions a monarch makes.] For the Queen, it was one of the few times she decided she wasn’t going to listen to anybody. This was a great marriage, [but] it had its problems. Philip did have, as everybody around him said, something of a roving eye. But he was absolutely devoted as a consort and the spouse that she required. He was funny, abrasive, and in his own way, of course, did very embarrassing or politically incorrect things. But he kept her real. And she knew he would always tell her the truth. And he did. He vowed to be her Leigh Lord who would serve her to the end. It is a very moving story, because she adored him.

[For] 70 years she had been there. Now we are at a moment when things are fragile, but we will not have her to keep calm and carry on.

Brown is an award-winning journalist and best-selling author.

AS TOLD TO MANDIRA NAYAR