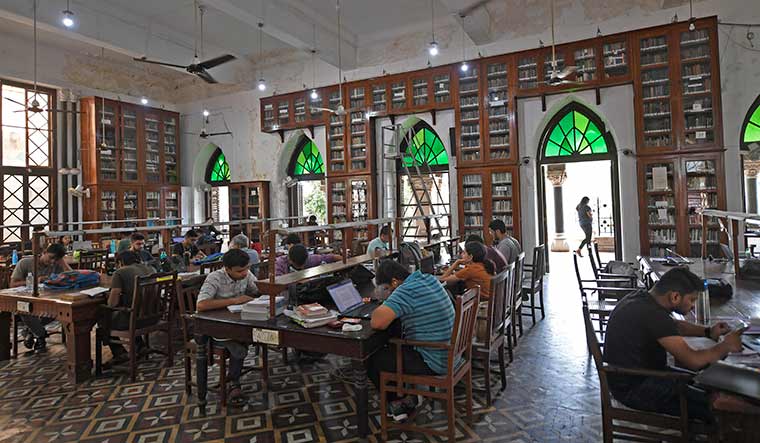 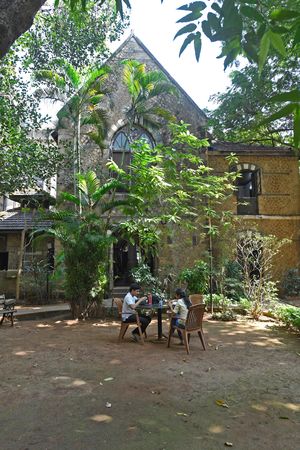 In its more than 150 years of existence, the David Sassoon Library and Reading Room in Mumbai’s Fort area had never closed its doors to the public. And then Covid-19 showed up. “Even during the 1992 Bombay riots, we were open and let in students through the back door,” recalls Baldev Singh, honorary secretary of the library.

The story of David Sassoon Library is the story of Bombay. The library building, now a Grade I heritage structure, was one of the first buildings to come up in the area after the demolition of the fort walls—Bombay was a fortified city till the 1860s. As the walls came down, Bombay bloomed, taking over every inch of reclaimed land.

Parcels of land were auctioned, one of which was reportedly bought by David Sassoon, a Baghdadi Jew merchant and banker, to house the Bombay Mechanics Institute. The institute used to function from a room under the clock tower in the dockyard, and was the haunt of mechanics, shipbuilders, engineers and architects. It later came to be known as Sassoon Mechanics Institute, and was eventually renamed David Sassoon Library and Reading Room. 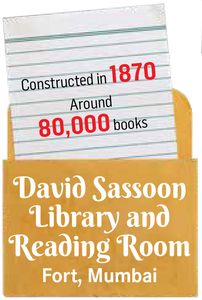 The building, constructed in Victorian Gothic style between 1867 and 1870, retains its colonial charm, with its pointed arches, animal motifs adorning its columns and Burma teak wood detailing in its trusses and ceilings. It is one of the few remnants of a Bombay that exists only in sepia-toned memories. The library has a garden, a peaceful patch of green in the heart of a dusty and bustling Mumbai. Even inside, the wooden patio chairs with plastic weave invite you to sit back and read against the backdrop of a city speeding by.

Singh says, in the 1990s, the library had stockbrokers, journalists, lawyers and former judges among its members. Now it is mostly students. The pandemic has also reduced the daily number of visitors—it has come down to 80 from around 125.

The library is managed by a skeletal staff—10 people, some of whom have been working for nearly 20 years. It runs on membership fee (Rs3,600 per annum; Rs25,000 for lifetime membership).

Though it has Wi-Fi, the library still wants to retain the human touch. If you need a specific book, you seek out the librarian, says Singh. Some things are better left untouched.