Indians are falling prey to long-COVID 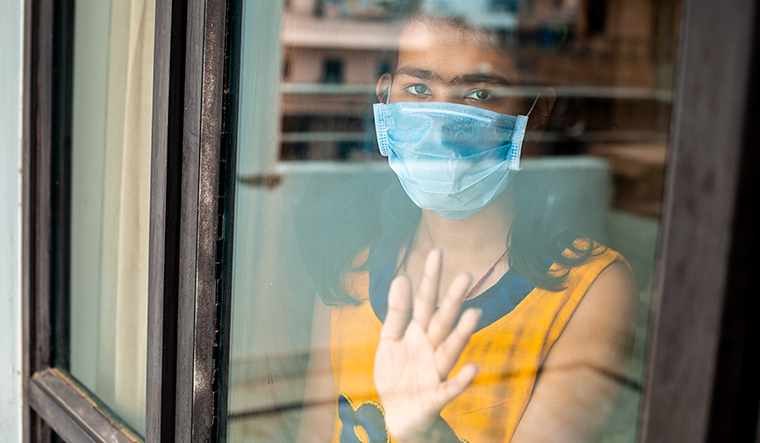 Around three months after she was diagnosed with Covid-19 last year, a 40-year-old woman from Maharashtra’s Palghar district consulted Dr Pavan Pai, neurologist, Wockhardt Hospital, Mira Road, Mumbai. She complained that she was “simply forgetting everything”. She was finding it difficult to do even basic chores “without having someone hold her hand and get things done”.

Hers was not an isolated case. Pai also remembers a fellow doctor who, months after he was cured of Covid, suffered from “a lack of mental clarity, an inability to focus and a milder form of short-term memory loss”. Pai was familiar with the new term that summed up the condition: brain fogging. He had read an American study that said that “close to 33 per cent of recovered Covid-19 patients had brain fogging—symptoms that affect a person’s ability to think clearly. It means feeling confused, anxious, depressed and lost, and finding it difficult to concentrate.”

Late last year onwards, it was becoming apparent to him that an increasing number of Indians were beginning to show symptoms of a “post-Covid syndrome” that had plagued people in the US, the UK and Israel months before they had begun inoculating their population. “I was attending to patients who were coming to me more than eight months after turning Covid-positive, complaining of a persisting, nagging lassitude and fatigue, which would prevent them from performing even simple tasks such as walking six metres,” says Pai.

He attributes this “long-Covid syndrome” to post-Covid fibrosis, or scarring of the lungs. This means that the normally thin, lacy walls of the air sacs in the lungs become thick, stiff and scarred. This leads to oxygen deficiency and, in turn, to shortness of breath. 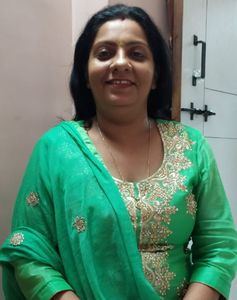 As India continues to grapple with the deadly second wave of the pandemic—with the number of new infections nearing four lakh a day—experts warn that another silent pandemic may be brewing. This long-Covid can persist for three to six months, against the normal Covid infection span of 14 to 21 days. “We have seen long-Covid in both the first and second waves,” says Dr Shashank Joshi, endocrinologist at Mumbai's Lilawati Hospital. “There is no doubt that this is a silent pandemic that is affecting our population now. We have data that shows that the long-Covid syndrome lasts for up to six months.”

Researchers, epidemiologists and clinicians in India are seeing a growing number of people who suffer from post-Covid misery months after getting cured. The most common symptoms of long-Covid that doctors witness are fatigue, fever, difficulty in breathing, joint and chest pain, cough, headache, depression, anxiety, muscle pain, unusually fast heartbeats, and memory, concentration and sleep problems.

“I have also seen a lot of people who feel dizzy when they stand,” says Joshi. “Long-Covid impacts multiple organs, including the heart, lungs and brain, and the body’s metabolism. We have cases resulting in heart failure; lung fibrosis is most common; and in the brain, long-Covid leads to stroke and Parkinson’s disease. Blood clots are commonly observed in patients who have recovered. The clots hamper normal functioning of organs. Then there are also long-lasting mood and fatigue issues.” 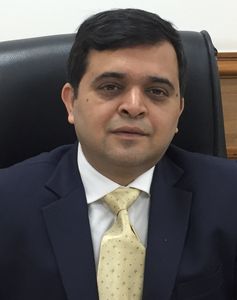 What has shocked neurosurgeon Sudheer Ambekar is the “abnormal spike in cases of mucormycosis and aspergillosis”—both fungal infections affecting the sinuses, eyes, and brain. He says he sees “at least two such patients every week”, as against one patient a year or so in the pre-Covid era. Patients from across the country, and belonging to different age groups, are reporting such fungal infections. The infection can cause loss of vision, stroke and permanent damage to the brain, sometimes leading to death. “What is of greater concern is the fact that this is happening to those who have recovered well from Covid,” says Ambekar. “They fall prey to these fungi months after they have tested negative.”

The treatment involves surgical removal of the infection, followed by long-term antifungal therapy. “Since this is a new entity that has emerged after the pandemic, we do not have data about long-term outcomes following such an infection,” he says.

Two months ago, 17-year-old Ritesh Raj and his 45-year-old father, Ajitya Singh, contracted Covid at their home in Jamshedpur. Ritesh had mild symptoms—cough, fever and loss of smell and taste—and he recovered in a matter of days. But his father had to spend a few days in the hospital, as 50 per cent of his lungs were infected. Two months after their recovery, both father and son long to reclaim their “normal” selves. Despite being a healthy teen, Raj continues to experience breathlessness every time he exerts himself. His father silently endures “a nagging pain” in his legs that just does not go away. “We weren’t like this earlier,” says Raj. “We thought it would be over once we had tested negative, but the doctor says these signs might stay for a few more months now.” 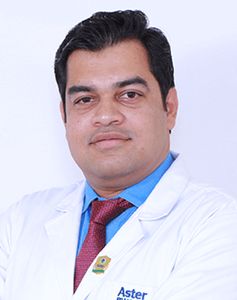 Long-Covid is mostly affecting those who had shown zero to mild symptoms. According to the US Centers for Disease Control and Prevention (CDC), long-Covid symptoms can either manifest themselves from the time of the infection, or appear weeks after the infection.

Charu Mehra, a 39-year-old fashion designer, still uses painkillers and balm for the “constant headache” she has been experiencing since she contracted the virus a few months ago. “Even after you test negative, that feeling that something is still not quite right is always there,” she says.

Dr Rajiv Mehta, psychiatrist at Sir Gangaram Hospital in Delhi, says his patients increasingly complain of forgetfulness, anxiety and poor concentration. “It is possible that the virus is causing brain or neuro-inflammation, apart from, or along with, an impact on the lungs. The impact is felt most acutely only after months of having first contracted the virus,” he says.

Experts say symptoms of long-Covid may not necessitate hospitalisation. “Long after they have recovered, people tell me they are not as they used to be,” says Avinash DeSousa, a Mumbai-based consultant psychiatrist. “The cognitive functions take a hit, not in a major way, but just significant enough for one to notice. Also, mental fatigue and depression are seen even among those who had been asymptomatic in the beginning.” DeSousa’s theory is that the neuro-inflammation caused by the virus releases cytokines, which can lead to post-Covid depression. 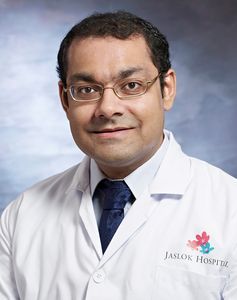 Cardiologists in India observe three specific issues related to long-Covid. One, the inflammation of the heart, or myocarditis, whereby the heart becomes weaker. So doctors recommend that those who have recovered from Covid get an echocardiogram every month. Two, heart attacks that happen solely because of blood clots. And three, cases of pulmonary embolism, or blockage in one of the pulmonary arteries caused by blood clots that travel all the way from veins in the legs to the lungs.

“These things are becoming very common,” says Dr R.S. Karthik, interventional cardiologist at Aster RV Hospital in Bengaluru. “Hence, as per guidelines, we are supposed to give patients anti-coagulants and blood thinners for up to six months [after recovery]. But, unfortunately, these guidelines are not followed in our country. We saw a lot of patients coming to us with sudden cardiac attacks after as much as six months post recovery. And mind you, these were otherwise very healthy individuals.”

According to the CDC, “multi-organ effects can also include conditions that occur after Covid-19, like multisystem inflammatory syndrome and autoimmune conditions”. But experts say this does not mean that ‘Covid residues’ remain in the bodies of those who have recovered. Even if they were to test themselves again, it would in all probability throw up a negative report.

“Overall, long-Covid refers to unexplained symptoms that are commonly observed in, but not limited to, younger people and usually in those who didn’t initially have to be in the hospital with severe symptoms,” says Joshi. “I suspect we will be seeing patients with long-Covid for several years to come. At present, we don’t know the underlying cause. We can only speculate that it may be because of all the steroids and medicines, or because of lower immunity and non-hygienic conditions in hospitals, or simply because of the virus’s tendencies.”