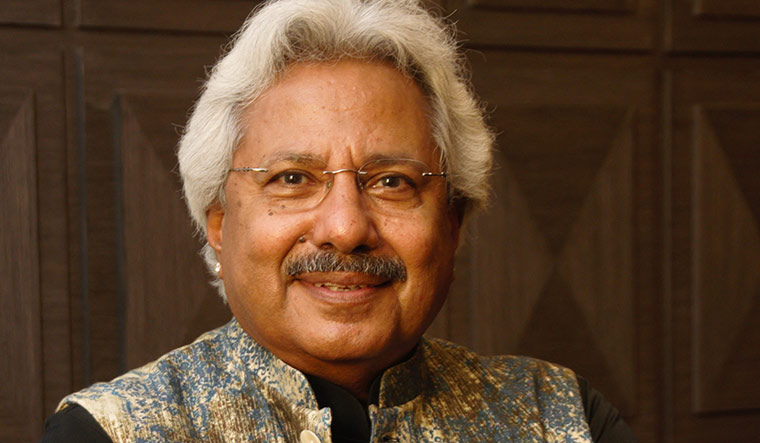 Sunil Alagh is an alumnus of IIM Calcutta. He has worked with ITC, Jagatjit Industries and Britannia Industries. At Britannia, he was managing director and CEO from 1989 to 2003, and was pivotal in developing leading brands like Tiger, and successfully diversifying into dairy. Alagh is now chairman of SKA Advisors, an advisory and consultancy firm with a focus on marketing and brand building strategies. He spoke to THE WEEK about how the role of the management trainee (MT) has changed in recent decades and how it will evolve in the future. Excerpts:

Q/ What was the role of an MT earlier, say three to four decades back?

A/ India in the 1970s and 1980s had very few business schools and fewer MT jobs, in a few large multinational companies. It was a dream to bag an MT job and they underwent one year to one-and-a-half years of rigorous grassroots training in the field or on the shop floor or on the commercial side or human resources functions. They were looked upon as people who will execute what is laid out as a task by the companies and were basically operational executives. The older, more experienced managers were generally wary of the MTs, and bosses were quick to tell them that though they had more book knowledge they had to prove themselves in the job. The MT of yesterday had salaries of around Rs12,000 per annum. They were however, provided chummeries (quarters) and a few perks.

Q/ How do you see the role of an MT now?

A/ Today, the game has changed with over 20 IIMs plus another 100 top-tier business schools in the country. The number of companies which are recruiting MTs has gone up many folds. For instance, the number of private sector banks that have come up in India in the last 15 years add to the employers. Salaries have skyrocketed and the top-tier business school salaries are over Rs20 lakh plus per annum. Today automation and artificial intelligence perform more tasks. The young people of today are highly computer literate and are reluctant to undergo grassroots training for a long period. Consequently, MT training programmes have been curtailed to six months to a year. Young trainees once confirmed, look for change in their portfolios and position and this becomes difficult for organisations to meet. Consequently, the dropout rate of MTs has gone up significantly to 30 per cent to 35 per cent as many of them change jobs and join startups.

Q/ How was the industry different for an MT three to four decades ago? What was the perception of the industry towards an MT?

A/ The industry picked up the best and knew very well that an MT would not leave their organisation before 10 years. But, the MTs had to prove themselves; organisations relied on the older, more experienced managers. MTs were considered to be work horses and [were expected to] learn the ropes.

In the earlier days, huge investments were made on developing MTs into good managers by training, development and even short-term international assignments.

Q/ How is it different today?

A/ Today, there are so many organisations that take MTs and do not have the commitment to take them up in their organisation. Also, as mentioned, some of the MTs are looking for short-term gains and hop from one company to another. They are not interested in building their career in one organisation. This is indicative of the opportunities available to them.

Q/ How will the role of the MT change in the time to come?

A/ The role of MTs will stay relevant in the future as it exposes fresh graduates to the whole business and within a company’s ecosystem. They are likely to get the best of the career development process.

The industry’s landscape will continue to change and this generation of MTs will be the future of the industry in the next 20 years. The biggest challenge I see is talent moving from one company to another. So HR departments will have to develop retention policies. Managing organisations will have a different model, which are also suited for startups.

The fundamentals will not change, but [b-school] curriculum will have to teach MTs to adapt to the needs of each organisation. Companies have started giving them startup projects to keep them motivated. The brilliant minds of tomorrow will either conform to the above or move to startups. The basic approach of the youth is instant gratification, and this is what the companies must deal with.