By 2030, Tata Steel wants to make at least 40 million tonnes of steel 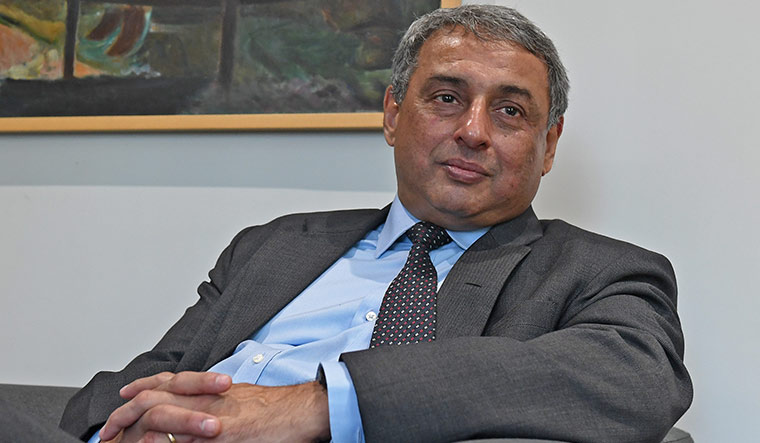 Tata Steel recently announced the merger of its subsidiaries into itself. What is the rationale behind this consolidation?

We said we want to simplify our structures and find new synergies. A lot of our structures are because of legacy issues. Many of these companies have been around for a long time and there was a reason for them to exist as independent listed subsidiaries at different points. Today, when we look at cost versus benefit, it makes more sense to have a simplified structure.

Tata Steel is a much bigger company than it was in the past. We don’t want to spend management time more than required on administrative issues. So, we felt that the most efficient and effective way to run the business will be to simplify the structures even as we become more complex because of scale. We don’t want to have any complexity because of these structures.

Secondly, all these businesses are either upstream or downstream of Tata Steel; in any case, they are an important part of the Tata Steel value chain. Out of these businesses, four of them are listed subsidiaries. So, we said, we merge them and run them as divisions.

As you pointed out, this is a theme that is playing out across the group; a lot of similar businesses are being merged into one company. Is this how the overall group structure is going to look like?

Our chairman, N. Chandrasekaran, has talked about this―simplify, synergise and scale. So, this is in line with that. Tata Steel has already scaled up, and this synergy and simplification is an ongoing activity that we will continue to scale up to simplify, and unlock the synergy benefits from that.

How are things from a demand perspective amid a global growth slowdown?

Obviously, we cannot be totally insulated. But the good news is that India is dependent from a steel industry point of view on the export market only for about 10 per cent of its production. So, it is largely a domestic demand-driven industry. What we are watching globally is what is happening in China, as China accounts for 50 per cent of the world’s steel production and consumption. Anything that happens in China has an impact either on the steel prices or on the raw material costs.

The second part is how long will the crisis in Europe continue and what is its impact on energy costs. That not only impacts us, but also impacts our customers and the entire industry. That is the other thing which we have to be watchful of.

The third is the battle between the central banks and inflation rates. How much more would they raise interest rates and whether this battle against inflation will get sorted out in the next one or two years. So, the GDP growth across the world will not get hit more than required by the rising interest rates. We cannot be insulated from these things. But if India does well, and the infrastructure spend continues as planned, then we think we would have mitigated the impact of some of these things.

By 2030, we want to make at least 40 million tonnes of steel in India. Globally we are about 10-12 million, so that takes us to about 50 million tonnes. At that stage, we will probably be the top fifth or sixth in the world. More importantly, we will have a very strong India base with a very well integrated value chain. Indian business has always had one of the best EBITDA margins in the world. At this scale, that puts us in a very good position from a balance sheet point of view.