Let the governments and people decide on freebies 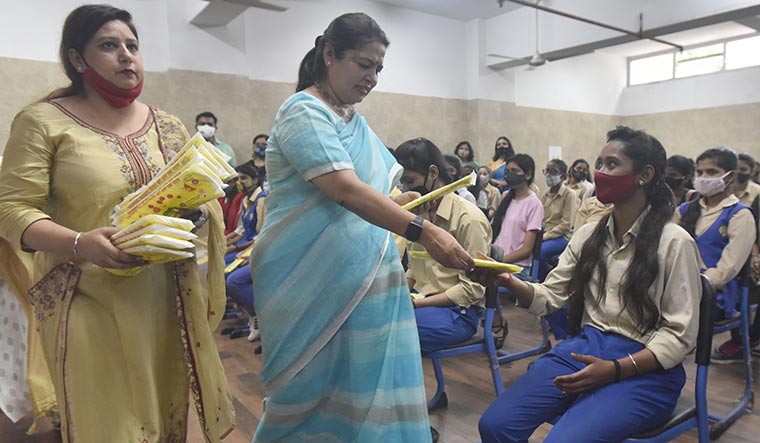 The freebie debate is not new. In 2013, the Supreme Court, while responding to a PIL, had stated that the promises of freebies did not amount to corrupt practices under the Representation of the People Act and directed the Election Commission to frame guidelines to ensure discipline during election campaigns. The Election Commission came up with a Model Code of Conduct for Guidance of Political Parties and Candidates to regulate freebies or promises made by parties. However, given its complex nature and political sensitivity, the matter has remained a non-starter.

What exactly is a freebie? There are no clear definitions yet, while the freebie debate can be traced back to 1920s' American politics. While the dictionary meaning of the word connotes “a thing that is given free of charges”, it is far more complex than this. For example, the Punjab government’s free electricity for farmers appears to be a freebie because many rich farmers get it, but it also acts as a huge incentive for small and marginal famers. One can say the same about other welfare schemes such as free ration under the Public Distribution System and the rural job scheme (MGNREGA). While these schemes may be seen as freebies in developed states like Kerala, these are extremely useful in Bihar, Uttar Pradesh and Jharkhand. Thus, someone’s freebies could be another person’s bare essentials.

Freebies or welfare measures are intrinsically linked to the financial stability of the system and sustainability. In India’s case, there are already red lines issued by the Central bank and other regulators. For instance, the Reserve Bank of India in its June report stated that apart from the macroeconomic challenges faced by the states, their financial risks have aggravated from their “declining own tax revenue, increase in expenditure following growing preference for distribution of ‘freebies’, and rising overdues of loss-making DISCOMs.”Recently, the Centre barred 27 distribution companies (DISCOMS) in 13 states from buying and selling on power exchanges because of non-payment of dues to generation companies. This decision highlights the challenges related to unsustainable subsidies given by states. Of course, states alone are not to be blamed. The Centre has numerous welfare schemes/freebies acting as a huge burden on the exchequer.

The combined expenditure of the Centre and states on welfare schemes increased from Rs15.31 lakh crore in 2019-20 to Rs17.16 lakh crore in 2020-21, an increase of about 12 per cent. Overall, the spending on social services sector increased to 8.6 per cent of the GDP for the fiscal year 2021-22. Yet, those who think that Indian states are on an expenditure splurge must know this: India falls way behind in health and education spending among developing countries. India has faltered in almost all indices concerning unemployment, hunger and human development. Thus, the entire conversation disparaging genuine welfare policies as freebies seems unfair. On the contrary, the existence and popularity of schemes like MGNREGA and PDS are a strong indictment of the failure to create adequate economic opportunities for vast sections of the population despite the country growing at higher rates for decades.

Freebies are a complex public policy issue; not only from the point of definition and categorisation, but also from the perspectives of its relevance and priorities. This is an area best left to the policymakers, rather than the judiciary framing the rules of the game. The Election Commission also should not get into this. In short, this is something between the political parties and the voters. In a democracy, it is for the elected government to decide on welfare measures based on sound policymaking.

—The writers are with the Observer Research Foundation, Delhi.