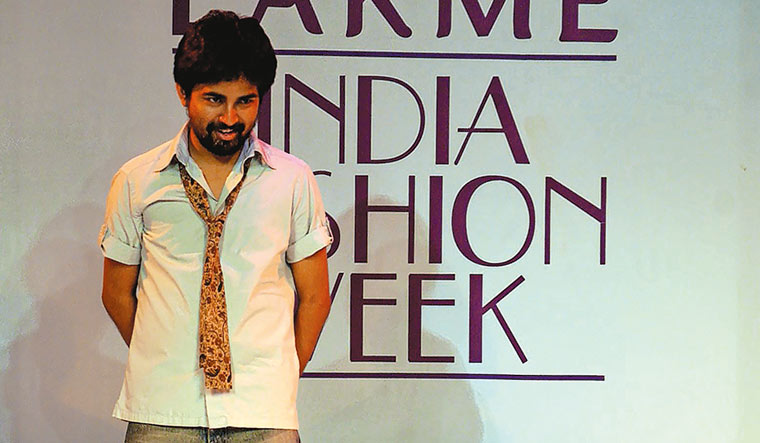 Brash and beautiful: Sabyasachi Mukherjee, who emerged from India’s fledgling fashion industry of the 1990s to become a brand-name designer | Sanjay Ahlawat

The economy sheds its socialist tag and opens up in phases, making Indians aspirational. McDonald’s, KFC and Pizza Hut open stores and usher in a food revolution. Eating out becomes a family routine, the fare ranging from Italian to Japanese. Fusion food brings confusion—Szechwan dosa, anyone? A Pepsi tagline, ‘Ye dil maange more’ (This heart wants more), beautifully captures the mood of the decade.

Doordarshan gets competitors. Zee and Star bring to the drawing room not just pop music, but the Kargil war as well. Radio gets a makeover with FM stations. Alisha Chinai croons ‘Made in India’.

This is the visual age, and looking good becomes serious business. Fashion becomes a great career option, boutiques become popular, and India gets two beauty queens in a single year.

With the rise in corporate jobs, concepts like DINK (double income, no kids) and disposable income enter the lexicon. Destination vacations replace holidays in homeland, and weddings become grander. Middle-class families get their first car, refrigerator becomes frost-free, and laundry goes into the washing machine. One no longer has to wait a lifetime to get a telephone connection.

The changes have a backdrop of violence. Mandal agitation escalates, Rajiv Gandhi is assassinated, Babri Masjid is demolished, riots engulf Bombay after a series of blasts, Kargil war breaks out, and Indian Airlines Flight 814 is hijacked. Terrorism entrenches itself in the vocabulary.

The India of this decade is confident, even if a tad jingoistic. The second nuclear test has the world rapping on India’s knuckles, but proactive diplomacy ensures that the country quickly comes out of nuclear isolation. The entry to rarefied nuclear clubs is just years away.

The colonial past is losing its grip on the country. The Indian accent is imbued with a certain cockiness. The everyday vernacular becomes a seamless mix of English, Hindi and regional terms. Thus, ye dil maange more. 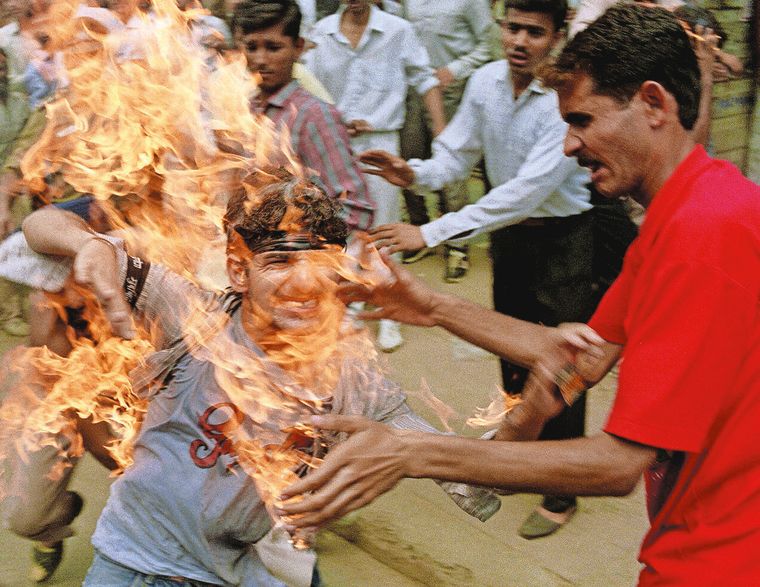 The V.P. Singh government reserves 27 per cent government jobs for Other Backward Classes (OBCs), leading to widespread protests across India. On September 19, Delhi University student Rajiv Goswami (above) sets himself on fire, triggering a chain reaction of similar incidents. 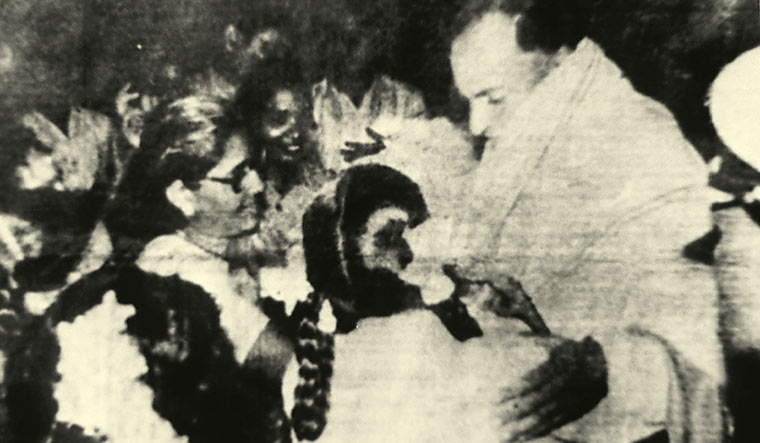 Suicide bombers of the Liberation Tigers of Tamil Eelam assassinate Rajiv Gandhi as he arrives to address an election rally in Sriperumbudur in Tamil Nadu on May 21. Twenty-six suspects are arrested and tried; four of them get death sentences, which are later commuted to life | AFP 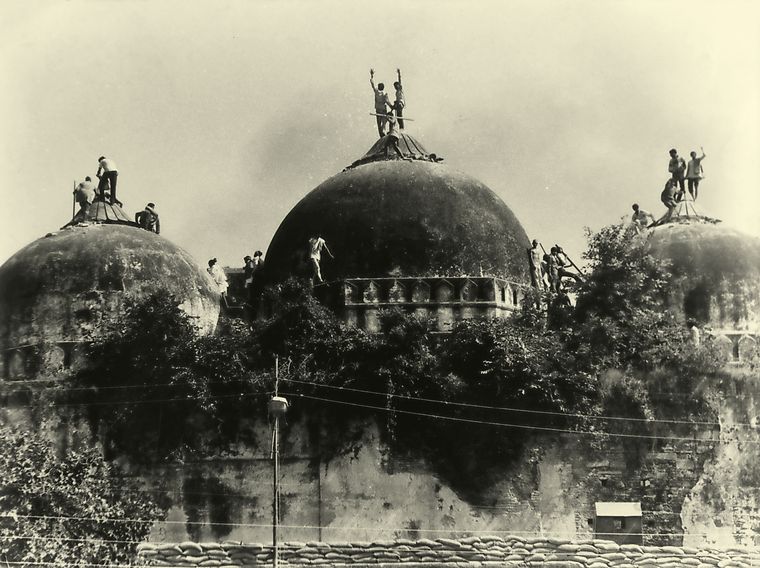 Karsevaks demolish the Babri Masjid in Ayodhya, Uttar Pradesh, triggering communal riots across the country and marking a shift in India’s politics. Two decades later, the Supreme Court will allow a temple to be built on the disputed site. 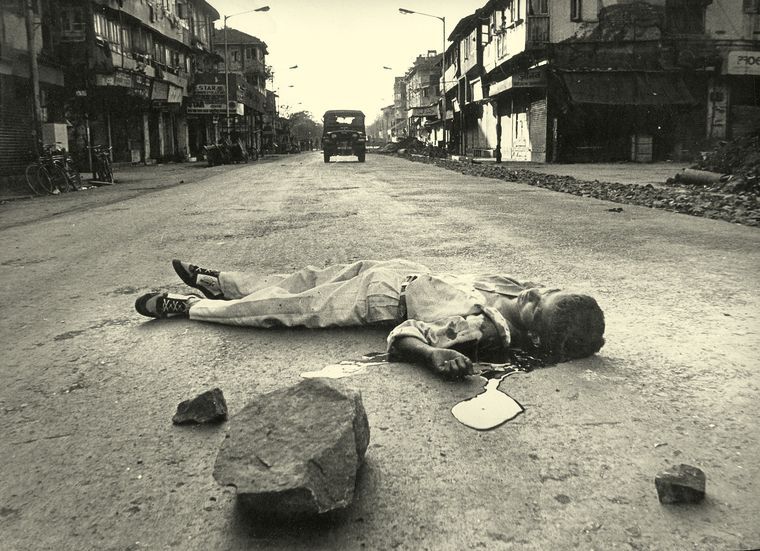 Blasts across Bombay, orchestrated by gangster Dawood Ibrahim and his lieutenant Tiger Memon, result in 257 deaths. The attack sparks riots, and Ibrahim and Memon flee to Pakistan. Memon’s brother Yakub will later be hanged for his part in the blasts | Getty Images 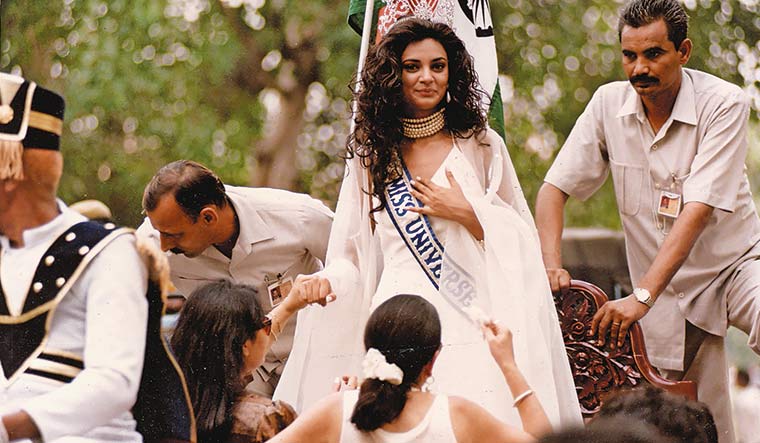 India gets image conscious as the economy is liberalised. Sushmita Sen (above) is crowned Miss Universe; Aishwarya Rai is Miss World. And, unlike Rita Faria’s Miss World title in 1966, Sen and Rai’s coronations give a big boost to the beauty industry 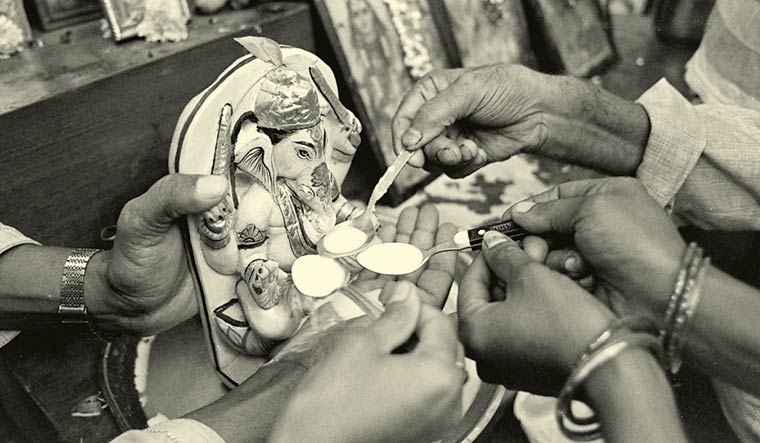 A muggy September day brings news of a ‘miracle’. A Ganesh idol in Delhi has ‘drunk’ a spoonful of milk offered by a devotee. The country erupts in frenzy, as people rush to feed their idols. Some idols apparently cooperate; some don’t. Scientists attribute the ‘miracle’ to a physics phenomenon called capillary action, killing the buzz as quickly as it was born. (Above) Devotees offering milk to a Ganesh idol in Delhi on September 21 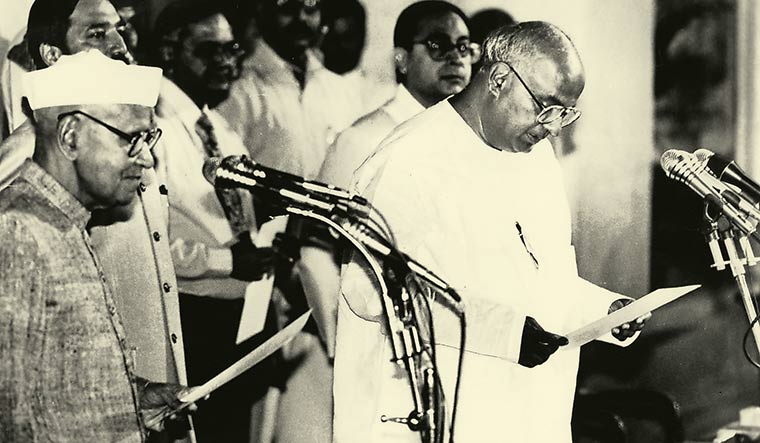 The United Front of about a dozen parties opposed to the Congress and the BJP comes to power. Deve Gowda, Karnataka chief minister and an outlier in national politics, is unexpectedly chosen to head the government. He takes oath as prime minister on June 1, and holds the fort for 11 months | P. Mustafa 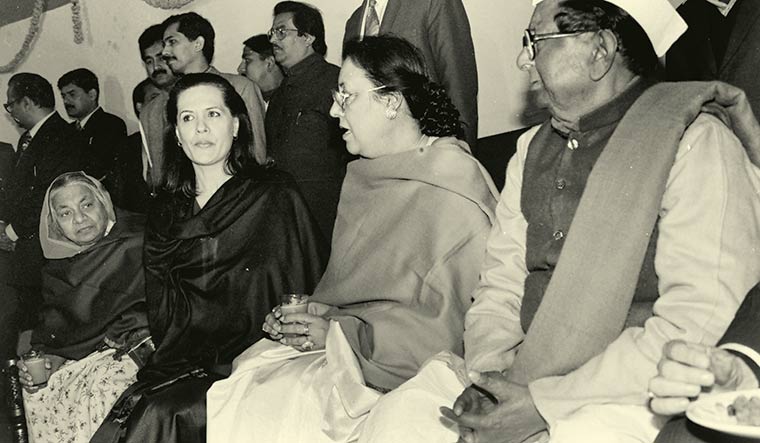 Sonia Gandhi makes her political debut, officially joining the Congress. She will become party president the following year. For a woman who spent her early years shunning the political limelight, Sonia will go on to display political acumen | Getty Images 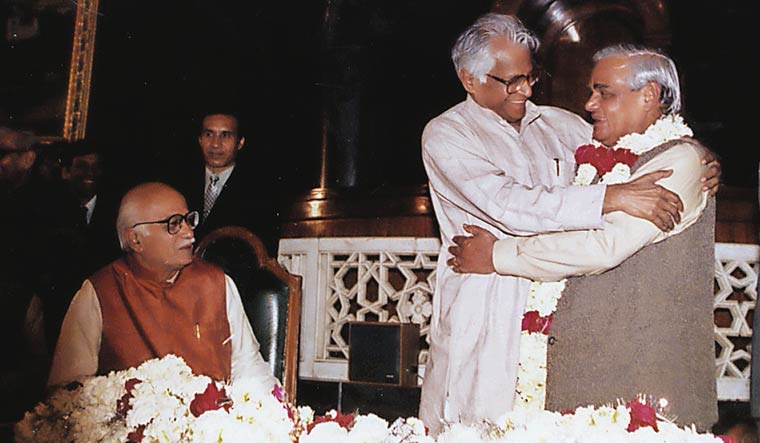 Vajpayee extends several olive branches to Pakistan, but cross-border infiltrations spoil peace efforts. India launches Operation Vijay in the Kargil mountains to thwart enemy soldiers and militants. It is a televised war—the first involving India—and war heroes become household names. Pakistani soldiers are quickly defeated, but it takes longer to smoke out militants. (Above) Soldiers firing artillery in the northernmost part of Kargil on May 30