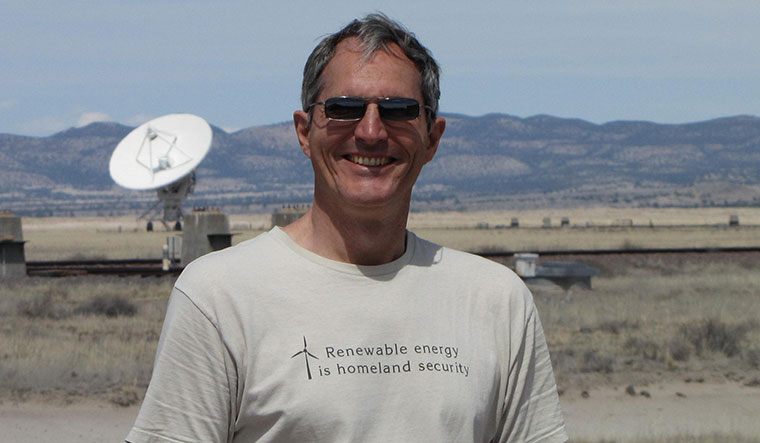 Behind every woman...: Earl

Have you ever wondered what it feels like to live on two planets? Ask the NASA scientists who are working on its Mars rover, Perseverance. A Martian day is 24 hours + 40 minutes, the time it takes Mars to complete one rotation around the sun. These engineers can be said to work the “Martian night shift”. The only problem is that you have to come to work 40 minutes later every day to stay in sync with Mars, which can become really confusing. NASA’s ‘Martians’ counteract this problem by wearing Mars watches, with mechanically adjusted weights to slow down the time.

But what about their spouses? How will they adjust? Sometimes it becomes really weird, says Earl Cox, Nagin’s husband. “We have to keep her in synchronisation with Mars and give her a place where she can create her own night, even when it is day on earth. So we put foil over the bedroom windows when she’s working the night shift. Sometimes when she’s sleeping, I’ll just drive around and explore Los Angeles. When she wakes up, she will text me, so I’ll know when to return home.” 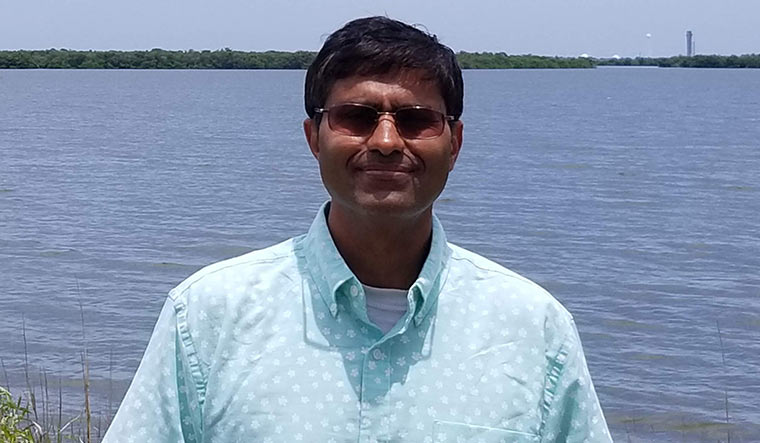 Even the conversations can be funny, says Earl. “She spends eight to 10 hours a day [manoeuvring the rover] on Mars, studying rocks and other things,” he says. “Sometimes, we’ll start talking and I’ll say: ‘Wait a minute. Are we talking about earth or about Mars?’

Sometimes, the interests of spouses are diametrically opposite, but somehow the chemistry works. Like in the case of Usha and her husband, Praveen Pilly. Praveen is a research scientist who works on machine learning and artificial intelligence. “I’m fascinated by the brain and she’s fascinated by the universe,” says Praveen with a laugh. 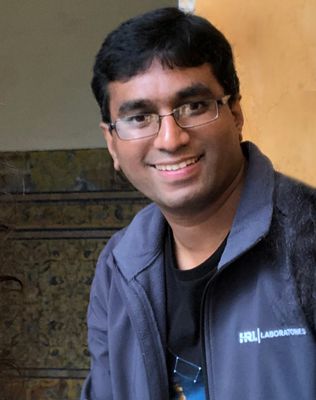 Theirs is a classic love story. They knew each other from standard one, when they studied in the same school in Hyderabad. “Till class 10, we were mostly competing with each other,” he says. “To see who comes first.” After 10th, they went their separate ways. Slowly, though, their rivalry blossomed into romance, when he got in touch with her in the first semester of college, while he was studying in IIT Madras and she in BITS Pilani. “It is wonderful to know that I am living with a person who plays a leadership role in such a complicated mission,” says Praveen. “Very few husbands can be proud like that. I just think about the complexity and the ambition of the mission, and I feel a sense of awe and wonder.”

When both partners in a marriage are highly accomplished and committed to their work, how do they keep the flame alive? “Our biggest common investment is our daughter, Moksha,” says Praveen. “We both enjoy spending time with her.” For Yogita and her husband, Tushar, too, their children, Bhavin and Brijal, are the common denominator. Also, India. “We want to inculcate in our children the best of both cultures—east and west,” says Tushar. “Our culture instils good family values. But there is a lot to learn from the west. It is so much more advanced in cleanliness, research and technology.” He says he has always supported his wife. “At some point, she wanted to change to another project,” says Tushar. “I was the one who encouraged her to stick to this one, because I knew its importance.”