Extradition law in England is complex 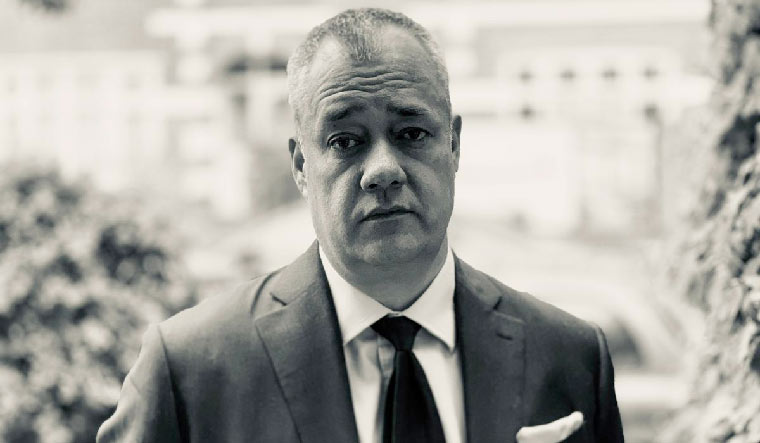 How do you see the alleged role of UK residents in trying to abduct Choksi in Antigua?

If UK residents were complicit in an unlawful action that may be characterised as a kidnapping or act of extraordinary rendition, then criminal charges may be brought against those involved.

India has been trying to extradite fugitive Indian nationals from the UK. How easy is it under UK laws?

The law of extradition in England and Wales is complex and there are human rights considerations that must be taken into account. The situation involving Christian Michel (AgustaWestland case) and the [decision of the] UN Working Group on Arbitrary Detention may cause the Courts of England and Wales to reconsider how such requests are treated in the future.

Will the new British law on migration and handing over of illegal immigrants impact India’s attempts to extradite fugitives like Nirav Modi and Vijay Mallya?

The new law will not impact on Nirav Modi or Vijay Mallya as their surrender to India is governed by the Extradition Act 2003.

What is your concern about the UAE?

It is quite clear that it was a quid pro quo (for Princess Latifa). There are attempts to circumvent due process and states that participate in such processes lose the right to call themselves a democracy.