Men around the bat. Virat Kohli steps out to hit Nathan Lyon straight for four. An indication of how Indian batsmen would play Lyon for the rest of the series. They used their feet to neutralise the off-spinner.

Kohli, on 74, called for a single and then was sent back by his deputy Ajinkya Rahane. Kohli departs with India at 188/3. Captain gone, momentum arrested, seeds of doubt sown. 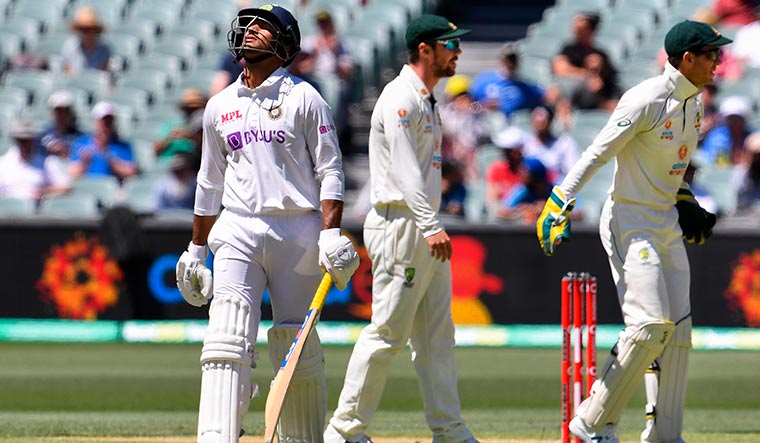 More a session than a moment, this. India edge everything and fold for 36, their lowest Test total ever. Mohammed Shami retires hurt after being struck on his bowling arm; first of a series-defining slew of injuries for India. Rock bottom.

Steve Smith ensnared in the leg-side trap; falls to Ravichandran Ashwin on a duck. Bumrah clips Smith’s leg stump in the second innings. He made 8. Leg side follies claim Smith.

Starc bowls perhaps the best over of the series, traps Mayank Agarwal LBW on the sixth ball. Demons of Adelaide resurrected.

Debutant Shubman Gill dropped on 4 by Labuschagne. He made 45. Aussies drop a few more.

Rishabh Pant drops debutant Will Pucovski on 26 and 32; he makes 62.

In-touch Matthew Wade tries to go over the top, gets caught on 13. Australia were 232-3 then and could have amassed a huge total.

Siraj alleges racial abuse by some spectators. Play halted and the accused ejected. While not strictly cricket-related, the moment defined the young Indian team’s decision to not take any abuse.

Game-changing decision to send Pant in instead of Vihari. Pant dropped on 3 by Tim Paine. Makes 97.

Vihari tears his hamstring. India revise their ambitions; play for a draw instead of going for the target.

Paine sledges Ashwin and then drops a catch. Vihari (23*) and Ashwin (39*) battle hard to deny the Aussies and script a memorable draw. 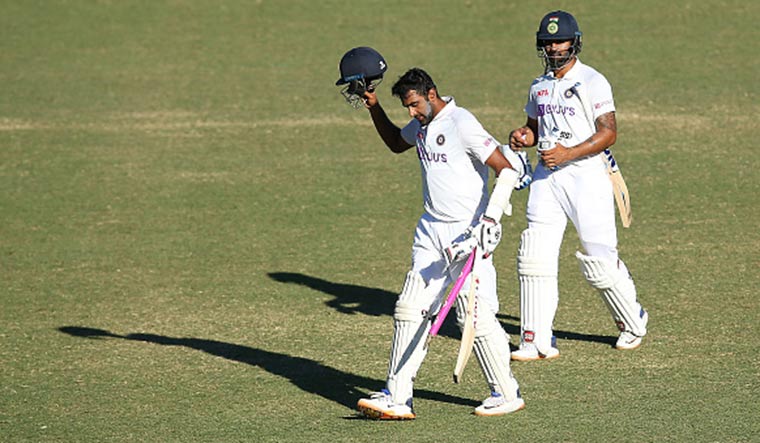 Rohit Sharma gifts the Aussies his wicket after looking solid for 44.

Another moment that was a session; Shardul Thakur and Washington Sundar put on 123 to save India.

Cheteshwar Pujara survives a barrage of body blows to hold on.

Rahane hoists Lyon for six over long on; shows that India are going for the win.

Paine misses stumping; Pant on 16. He goes on to win India the match and series with 89*.

Australia lose at the Gabba for the first time since 1988.