ED has a better conviction rate than other agencies 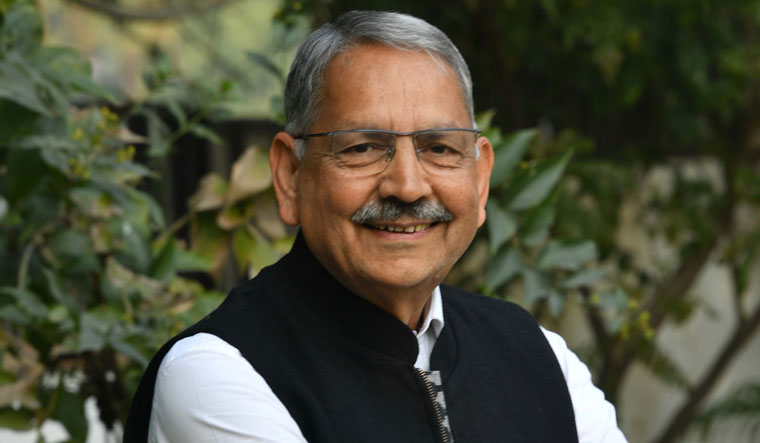 The Enforcement Directorate implements three laws—Foreign Exchange Management Act, 1999 (FEMA), Prevention of Money Laundering Act, 2002 (PMLA) and Fugitive Economic Offenders Act, 2018 (FEOA). FEMA is a civil legislation dealing with foreign exchange. FEOA forces fugitive economic offenders to return to India; if they fail to do so, their assets will be confiscated and they will forfeit their right to take recourse to civil courts.

PMLA deals with the proceeds of criminal activities enumerated in schedules A, B and C of the Act, requiring detailed analysis of financial statements and financial transactions routed through different financial institutions. It results in civil proceedings relating to the attachment of the proceeds of crime and criminal proceedings relating to the filing of prosecution complaints in sessions courts against the accused.

A large number of cases pertaining to scheduled offences are investigated by various agencies. The ED is not in a position to take up money-laundering cases in respect to all these scheduled offences due to the shortage of manpower.

Besides PMLA cases, the ED had a huge pendency of FEMA cases from 2002 onwards. Steps were taken to expeditiously promote eligible officers and an annual calendar was prepared for conducting examinations and holding departmental promotion committees. Still there is a huge gap between the sanctioned strength and actual strength.

This gap was to be filled up by deputation of officers from the police, income tax and customs. In order to attract officers on deputation, a proposal was sent to the government for making financial incentives of ED officers at par with CBI officers. The proposal was accepted by the government and this motivated more officers to apply, resulting in the ED’s strength going up to 1,100 by 2018 from around 700 in 2015.

The ED handles high-profile cases involving people like Nirav Modi and Vijay Mallaya who have the financial strength to engage the finest lawyers. We need to match them to conduct best investigations. Selection and training are, therefore, of utmost importance.

In order to enhance the professional skills of our officers, various training courses are organised, covering high-tech electronic evidence collection, financial analysis and various other techniques of investigation. Workshops on search, seizure, interrogation techniques, preparing the complaint for attachment and writing prosecution complaints have been organised. We have also organised moot courts to give our officers a flavour of court appearances.

The ED has in-house forensic labs in Delhi and in all regional offices. Earlier, electronic documents had to be sent to different Central forensic laboratories, and the results took up to three years to come, hampering investigation. Now zonal offices are provided with kits for electronic data acquisition so that officers are not dependent on outside experts.

The author was director, Enforcement Directorate.