A lot of people will defer a car purchase 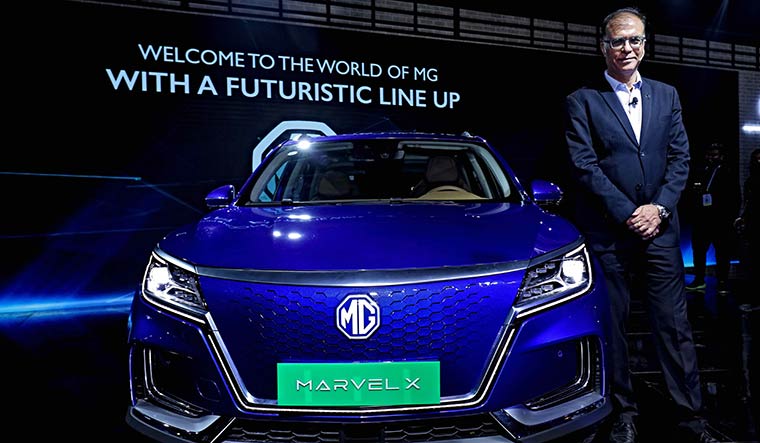 How can the auto industry mitigate the harsh effects of the lockdown?

There are three phases. One is the immediate phase right now, second between four to eight months and [third between] nine to 12 months. As far as MG Motor India is concerned, right now we are focused only on community support. We are working on making ventilators.

In phase two, it depends on how many days of production we get. Then, after three months, the whole thing will be about consumer demand. That also again depends within the car industry from product to product and segment to segment. The lower end of the segment may see a lot of [purchase] deferment. Upper segment—where there is no significant dent in the wealth of the people—may still buy a car. But, in general, a lot of people will defer a car purchase.

Because of BSVI, the industry was anyway bracing for a drop.

That depends on the car and the segment. If you look at BSVI, prices did not go up the way it was expected to. People were talking of 8 to 10 per cent, but the price increase was only 3 to 4 per cent.

It is also the base effect. Last year, the base was so low, this year we expected a 5 to 6 per cent growth. Look at the March figures—last 10 days or so we had the shutdown. April is also bad. Assume that we start selling from May, it will be down by maybe 40 per cent, June will be down 30 per cent and July 20 per cent. Then, by September-October, [assume that] it will be equal to same as last year and the remaining months better than last year, then the average comes to 25 per cent [drop].

How would the issue of migrant workers going back to their hometowns affect your production?

We will not do a single job cut. In our plant, we do not see a problem because most of our employees are Gujarat-based.... For the [rest of the] industry, though, it may be an issue.