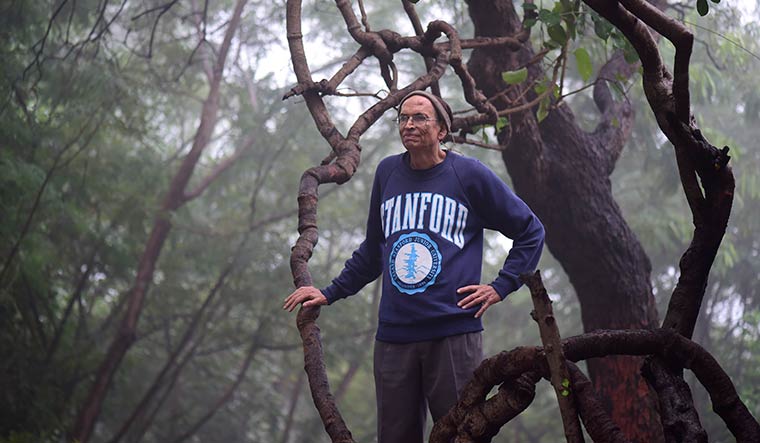 Titan among the trees: Gadgil at the grounds of the Vetal Temple in Pune | Sanjoy Ghosh

He has been dismissed as a jholewala activist, his scientific credentials have been questioned, and his effigies coffined and burnt. Dr Madhav Gadgil, however, has remained steadfast in his commitment to preserve India’s ecosystems for future generations. As he avers, there is price to pay for every tree cut irresponsibly, every structure built by demolishing hills or reclaiming paddy fields, and every rock mechanically crushed.

The 2011 Gadgil Report recommended significant restrictions on mining, on quarrying, on use of land for non-forest purposes and on construction of high-rise buildings. In the report, Gadgil stated: “The Western Ghats has been torn asunder by the greed of the elite and gnawed at by the poor, striving to eke out subsistence. This is a great tragedy, for this hill range is the backbone of the ecology and economy of south India.”

Sadly, his recommendations were rejected by the governments of Gujarat, Maharashtra, Goa, Tamil Nadu, Karnataka and Kerala. But Gadgil repeatedly warned that the destruction of our ecosystems, particularly the Western Ghats, had reached the tipping point, and that further degradation would trigger a series of disasters. Few listened. When floods ravaged Kerala and Kodagu district in Karnataka in August 2018, Gadgil called it “a man-made calamity” and put the blame squarely on the “irresponsible environmental policies” of successive governments.

In August 2019, when excessive rainfall triggered landslides in Kerala, Chief Minister Pinarayi Vijayan said: “We have realised that Kerala cannot continue this way. We have to keep the relationship between man and environment at the heart of every developmental initiative. The government is open to suggestions for making Kerala more ecologically sensitive.” Most of the regions affected by landslides had been classified as ecologically sensitive zones in the Gadgil Report.

In fact, excessive rainfall and flooding have become increasingly common, not only in the Western Ghats region, but in many parts of the country. Now, the same people who had dismissed the Gadgil Report acknowledge its validity, and Gadgil is being called a ‘prophet’. 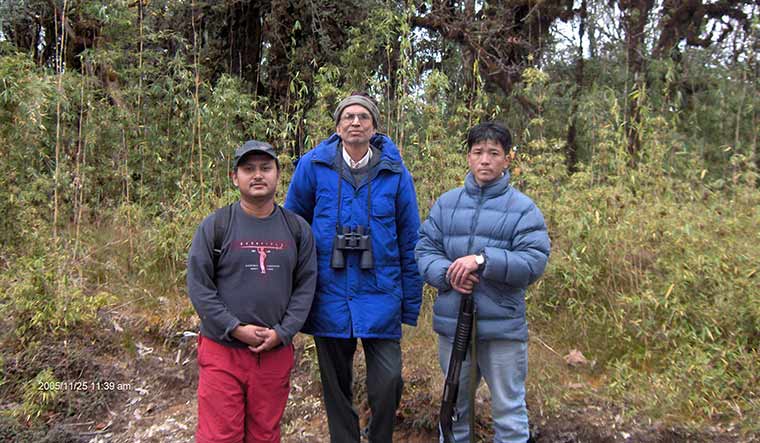 “I am no prophet,” says Gadgil. “I talked pure science. I only connected the wisdom derived from science for the better future of our society. The lobbies against the report were very powerful. I am sure, however, that none of those who opposed it had fully read it. There was nothing anti-people in it. All we had stated was that decisions in ecologically sensitive zones should taken by people at the local level, as they are the ones who live there.”

Gadgil has always preferred earthy fields to man-made laboratories, and connecting science with common people has been his forte. “Gadgil is both a scientist and a practical social reformer,” says writer Ramachandra Guha. “He conducts original ecological research and seeks to use it to improve the lives of people and the health of the natural environment. His love for nature, his interest in people, his determination to put science in the service of humanity, and his deep, abiding faith in the future of his country make him unique.”

Gadgil has played a key role in democratising the Indian environmental world. “He is a socialist sociobiologist, probably the only such specimen in the world,” says Guha. To Gadgil, a grove is more sacred than God; he understands its sociological and ecological importance and will go to any extent to preserve it. 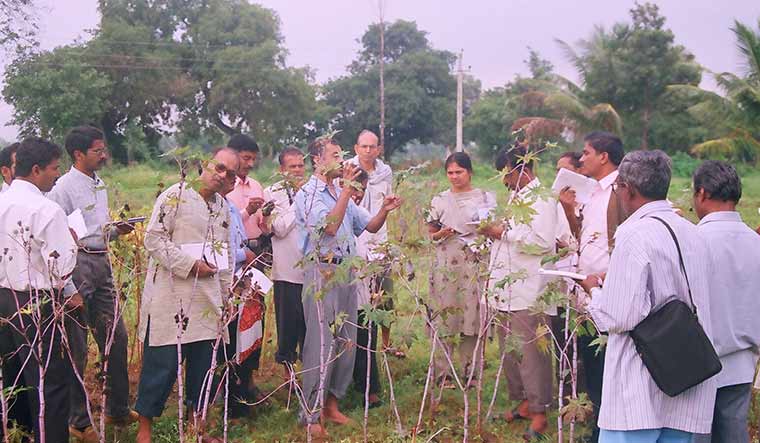 “Gadgil is one of the sanest and most prophetic voices of our times,” says Himanshu Thakkar, coordinator, South Asia Network on Dams, Rivers and People. “He stands out among conservationists because of his rare combination of wisdom, understanding, experience and hope. It is this rare combination of virtues that he is trying to pass on to future generations.”

Gadgil has walked the length and breadth of the Western Ghats, and his understanding of the region is profound. His knowledge of other parts of rural India, too, is noteworthy; his recommendations have featured in the 1988 National Forest Policy.

Compared to his fieldwork, however, his writings are few. Perhaps he believes in the dictum, “An environmentalist’s boots must be thicker than the thickness of his books.”

This is why he is often perceived as an activist rather than a scientist. “He is a public intellectual for whom the claims of a scientific career have often been subordinated to the claims of social activism,” says Guha.

Gadgil, however, has never been affected by this perception. “Unlike many conservationists, Gadgil doesn’t belong to AC rooms,” says ornithologist and wildlife biologist V.S. Vijayan. “His sense of belonging is to the field and the common man. His ideas are always a great combination of what is desirable and what is feasible. He is against the purism of the conservationist movement and has always preferred a collaborative approach towards it.”

After the Gadgil Report was rejected, the Union government appointed another committee under former ISRO chairman K. Kasturirangan. “Our team aspired to take Gadgil’s work into domains that were more favourable, from a public and political acceptance point of view,” says Kasturirangan. “There could be several more studies, reviews and discussions in future. To me, however, the Gadgil Report will be a key input to provide guidance and direction for all future endeavours on the subject. Gadgil’s commitment to save the Western Ghats from disasters created by anthropogenic activities can never be questioned, and his life-long commitment to the health of our environment can be considered legendary.”

Viju B., author of Flood and Fury, too, endorsed the report. “Unlike many urban ecologists, who demarcate wildlife and forests from tribals rights, and want tribals out of the forests, Gadgil sees people as the key to conservation of forests,” says Viju.

There are others, however, who disagree with various aspects of the report. “The report was rejected because of its impractical recommendation that all major decision-making be handed over to an authority headed by a retired Supreme Court judge, or an ecologist with 25 years of experience,” said conservationist Praveen Bhargav, co-founder of Wildlife First, an NGO. “Which elected chief minister would allow this?”

Tiger expert and conservation scientist K. Ullas Karanth felt the report was “unrealistic and academic”. “The specifications of conservation landscapes in the report were too broad and sweeping,” says Karanth. “As a result, the resistance from local people was violent and widespread, which in turn, undermined the hard work of many conservation NGOs that had diligently added smaller land parcels to the protected area system, over decades.”

The recent trend of extreme weather events has led to renewed interest in the report. “Gadgil has had a significant influence on public policy and debate, on the ways in which Indian people and the Indian state have come to interpret, understand, and act upon the natural environment,” says Guha.

Gadgil is unfazed by the controversial responses. He is busy working on a project that uses artificial intelligence to monitor biodiversity. “I have enjoyed working in our own country, with our own people, even being chased by our own elephants,” he says, with a chuckle.

The Western Ghats Ecology Expert Panel (WGEEP), headed by Dr Madhav Gadgil, was an environment research commission appointed by the ministry of environment and forests in 2010. In August 2011, it submitted its report, also known as the Gadgil Report, in which it warned of imminent natural disasters, particularly in the Western Ghats region, unless urgent steps were taken to protect and rejuvenate its eco-sensitive zones.

The report was widely criticised as impractical and anti-development. There were massive protests across the six states in the Western Ghats region. The report was rejected and its recommendations were never implemented.