Meet the experts who selected the best for us from food, travel, fashion and more 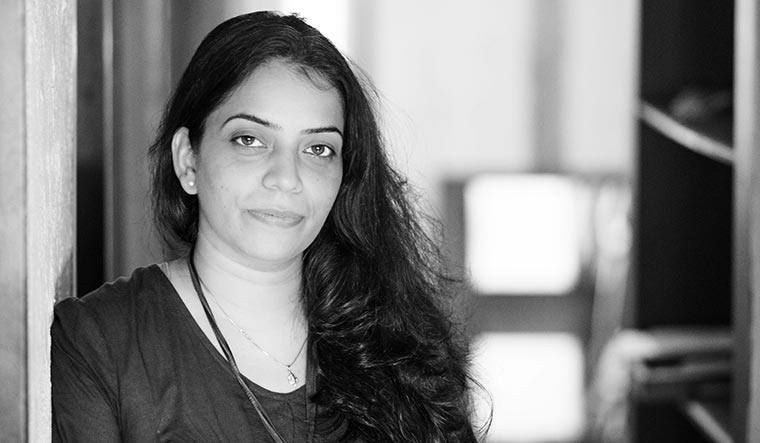 A graduate from National Institute of Fashion Technology, Delhi, Anavila’s work strongly communicates the revival of handcrafts and sustainability of fashion’s auxiliary industries. The linen loyalist has built her brand from one weaver on one loom to a business model supporting over 200 weavers and craftsmen. She has been awarded the Vogue India Fashion Fund’s Sari Award (2016), FICCI FLO’s award for innovative design (2016) and the Condé Nast Traveller and Forest Essentials Excellence Award (2018). She is also on Grazia’s list of 100 most influential people in fashion of 2017. 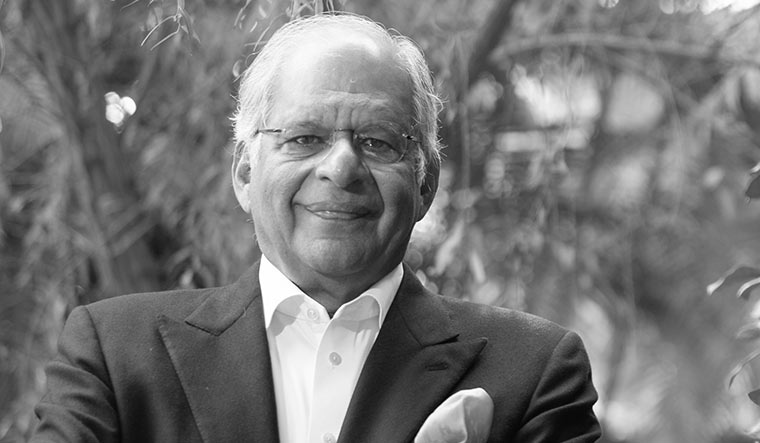 Ashok Khanna spent his formative years with the Oberoi Group of Hotels where he learned about classic luxury and an unyielding commitment to detail. He started thinking about Ananda, a hotel which showcases India’s heritage of luxury and service and assists people on a journey of well-being, in the late 1980s.

Along with his wife Neelam Khanna, he studied yoga, ayurveda and vedanta to conceptualise Ananda. The hotel was opened in 2001 and since then it has received numerous awards and worldwide recognition. It remains at the forefront of innovation in health and wellness. 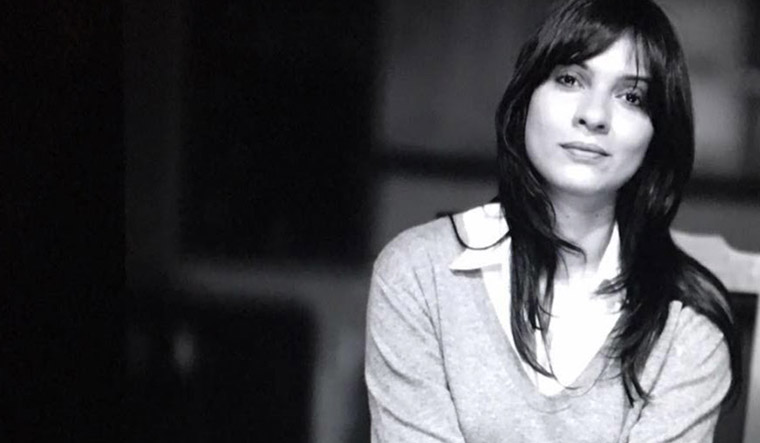 Jessica Jayne is the founder of one of India’s leading merchandising company, Sharkfin Merchandising. She also is the conceptualiser of Shiny Happy, a novelty clothing brand. She started her beauty and wellness brand, Pahadi Local, when she discovered gutti ka tel (apricot kernel oil) as a beauty and wellness product while on a visit to Shimla. Her entrepreneurial journey is dedicated to learning, appreciating and embracing local and natural skincare and wellness products native to the Himalayas. 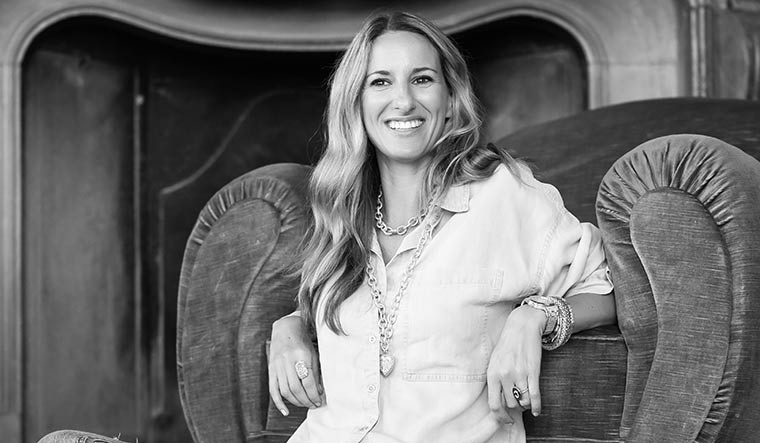 Carolina Bucci is a London-based jewellery designer whose creations are synonymous with a modern and effortless sense of luxury. With a family business based around Florence’s Ponte Vecchio since 1885, Bucci has redesigned what fine jewellery can be and how it should be worn. She recently debuted her playful FORTE Beads collection, which now includes 23 hard stone bead colours, at her London flagship store alongside the launch of her latest collaboration with Audemars Piguet. She continues to push the boundaries of craftsmanship through innovative applications of her signature Florentine finish, and silk and gold handwoven on a Renaissance-era loom. 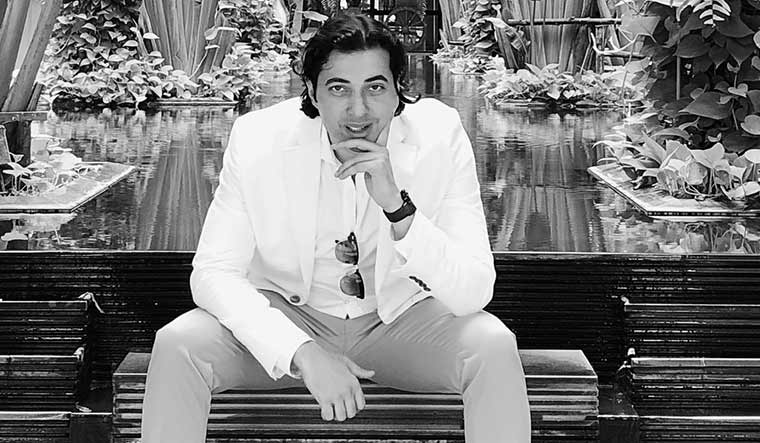 Saurabh Rai oversees the offices of Preferred Hotels & Resorts in New Delhi, Dubai, Singapore, Cape Town and Sydney. Since joining the company in early 2008, he has augmented the group’s presence in south Asia to a six-fold expansion. Ranked among the most influential people in the hospitality industry, he was instrumental in developing the group’s strategic business partnerships with some of the iconic industry brands. His industry expertise in hospitality domain includes development consulting, strategic finance, sales and marketing strategy, hotel operations, market feasibility studies and quality assurance. 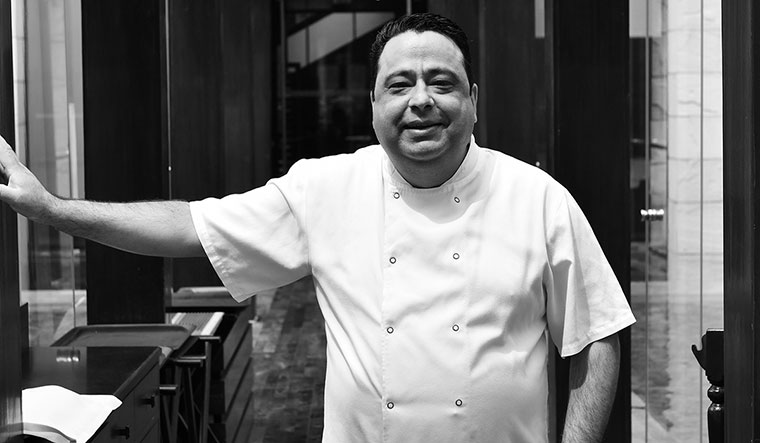 Indian Accent offers an inventive approach to Indian cuisine. Its path-breaking menu has been designed by chef Manish Mehrotra. He reinterprets nostalgic Indian dishes with an openness towards global techniques and influences. Having started his career in Mumbai as part of chef Ananda Solomon’s team at the Thai Pavilion of the Taj Hotels, he joined Old World Hospitality in 2000. He spent about 18 years with Old World Hospitality, opening several restaurants while travelling the world. Manish is an avid reader and has a collection of more than 1,200 cookbooks from across the globe.