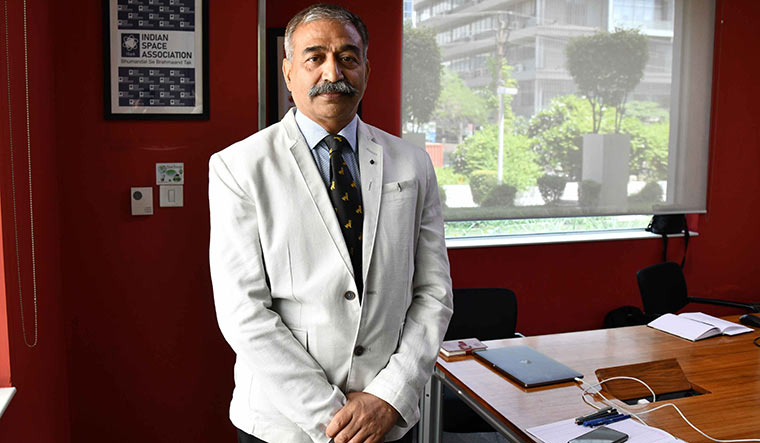 The average Indian hoping to access broadband internet from space may have to wait a wee bit longer. While OneWeb hopes to start its service by the end of 2022, formalities like spectrum allocation and permissions are still pending.

Then there is the cost. Lt-General (retd) Anil K. Bhatt, director general of Indian Space Association (IspA), recalled the 016-a-minute calls when cellular phone services started in India in 1995. “That is where we are today. But economies of scale will bring the cost down,” he said.

These might be just the teething issues. “Initial costs are always high till mass production starts,” said Ankit Jain, sector head and assistant vice-president, ICRA. “But it can act as a source of high amount of data being processed in a short span of time. And when we are talking of machine-to-machine communication or IoT or moving objects talking to each other, there this technology will prove to be more beneficial than the traditional wired-line.”

In the US, where Starlink already offers the service, the monthly charge is equivalent to about 08,000, excluding the initial cost for the device, deposit and taxes. In India, a fairly fast wired broadband connection is available for less than Rs1,000 a month.

While you wait for the economies of scale to push the rates down, there is a fear that it has already happened. SpaceX charges as low as $5,000 a kilo to launch satellites, while other players charge $10,000-$15,000 a kg—way below the millions that it used to cost.