We would like to quickly bring in new SUVs 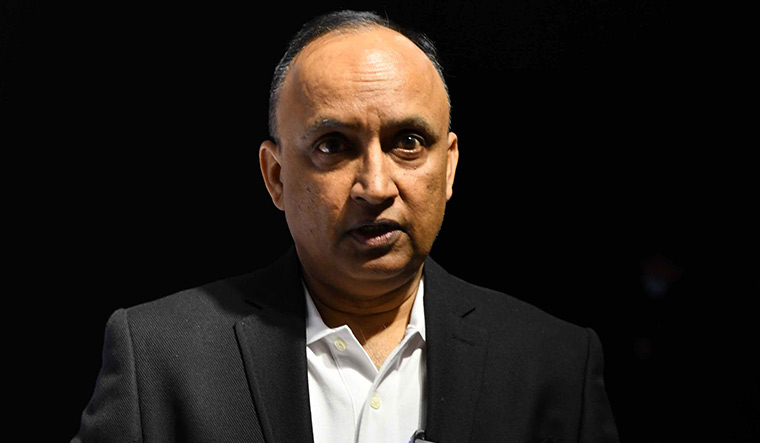 Q/ What would be Maruti’s future strategy for SUVs?

A/ We are the market leaders in the entry-level SUVs, which form 50 per cent of the market. The full-fledged SUV market share is less. Our focus is on the mid-level SUV segment, where there are models like the Hyundai Creta, Kia Seltos and Tata Harrier.

Q/ Do you think Maruti was slow in launching more models in this category?

A/ In the entry-level (compact) SUV, we were pretty much the first movers. Actually, the segment became big only after we introduced the Brezza. In that sense, we created this segment. [In Compact SUVs] I don’t think we were late.

Q/ Going forward, how would Maruti take this on?

A/ Once we identify a segment as important and requires reinforcement, we have always been strong in producing new products. And we would also like to bring in new products as quickly as possible in this segment.

Q/ Would you now accept that SUV is a trend that’s here to stay, or would you call it just an urban trend or a passing fad?

A/ I don’t think it is a passing fad, because we are seeing consistent growth, not a one-off growth. In the past five years, the CAGR for SUVs is much higher than the overall auto market.

Secondly, the design preference across the world seems to be moving towards SUVs, whether you look at Latin America, China or the US. There is something to be said about the design, and this design preference makes it not a passing fad. Although, there will be a point in time when it will plateau out, and we have seen this in the other markets the SUVs plateau around 47 per cent of the overall market. We are still some way away from that. We are right now at 38 per cent (in 2021), so we are still somewhat away from that.

Q/ SUVs seem to be growing by eating away the market share of sedans. Will that trend continue? Will hatchbacks as a category shrink?

A/ The SUV segment has grown to 38 per cent (market share). In the same period, hatchbacks have remained constant at around 46 per cent. Obviously, the growth of SUVs has not come at the cost of hatchbacks, but at the cost of some other segment. And that other segment seems to be sedans, which used to be 23 per cent and has now come down to less than 10 per cent. This decline is seen also in other countries.