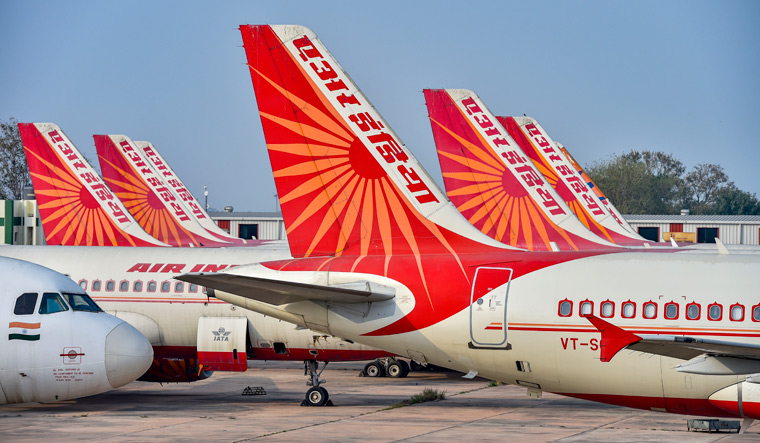 Apart from reviving the ailing Air India, its new owner will have to shell out a few thousand crores to run its huge fleet. The Tatas will have to spend nearly Rs2,000 crore for repairing AI’s grounded aircraft. Another Rs1,000 crore will go towards cabin upgrades of the entire fleet.

Despite having its maintenance, repair and overhaul facility in India, Air India has a dismal record of fleet maintenance. About 20 per cent of its aircraft has been grounded over the past few years owing to lack of spares. Currently, 23 aircraft in its fleet are grounded.

There is little AI engineers can do when spares are not available. A key Air India official said, “Engineers of Air India are well qualified, but the outdated work practices (from the monopoly era) and demoralised workforce has led to poor maintenance of aircraft.”

Private airlines only do line maintenance and scheduled checks locally; major overhauls are usually done in London and other European cities as it is cheaper than setting up and maintaining their own facility in India.

Air India has several aircraft on sale and leaseback (SLB). In the SLB model, an airline acquires the aircraft at an attractive price and sells it to a lessor—ideally at a profit—and leases it back for its own use. AI did it to improve cash flow, though it is a costly proposition in the long run. Most of AI’s Boeing 787 Dreamliners are SLBs.

Experts believe that to successfully run Air India, the Tatas may have to lease new aircraft and upgrade interiors of existing aircraft, especially executive class seats, to match rivals.