Want to put India on the global smartphone map again 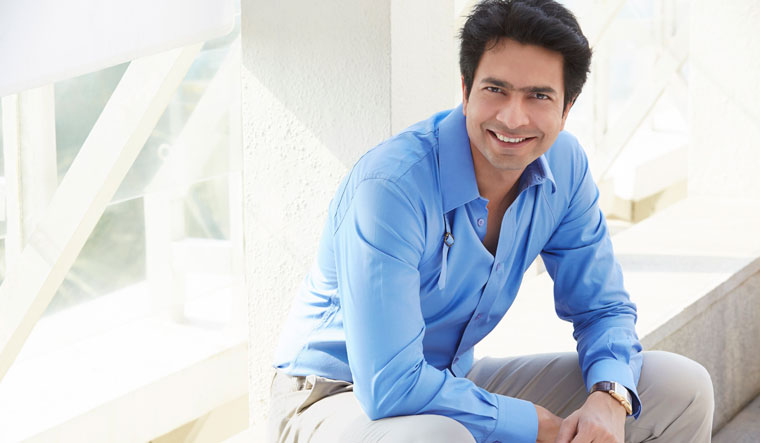 Q/ What prompted you to attempt a comeback?

A/ When you marry scale like ours with the intent of doing something for the nation, a comeback was inevitable. Pricing has been a key factor that impacted most Indian manufacturers and we were determined to find a long-term solution. Prior to the announcement last year, we had been working closely with the government to create an ecosystem in the country which can support local manufacturers.

Q/ How differently are you approaching it this time?

A/ When you have the word India or ‘in’ on you, it gives you a sense of responsibility. The weight of a billion hopes. But bigger than anything is the pride it gives. Our endeavour is to put India on the global smartphone map again with ‘IN’ mobiles. We will continue to disrupt the market with products that give Indian consumers meaningful features, data privacy and seamless performance at accessible price points.

With the PLI (production-linked incentive) scheme, the biggest disadvantage that Indian manufacturers had on pricing has been addressed. Our deep insight into consumer requirements, the ability to create and modify almost real-time, complemented with a well-established omnichannel distribution network gives us an edge over the competition.

Q/ You have got the market excited by talking about a 5G phone. How confident are you of taking on powerful international brands and those from China?

A/ India is the second-largest smartphone market in the world. However, (much) of the market is dominated by non-Indian brands. There is a need for a bonafide Indian option in one of the biggest consumer categories in the country, which is why the government of India has been encouraging domestic manufacturing in the sector. There is huge potential for Indian brands in the domestic market as well as overseas, and we are hopeful that we will be the frontrunners in charting this story.

Q/ What has been the response to the first two models, and what can we look forward to in the future?

A/ Both products have received tremendous response from consumers. IN Note 1 has one of the highest ratings in the category of 4.4 overall and a 4.9 for performance. Our budget champion, IN 1b, has been flying off the shelves. We will be launching four to five performance-oriented smartphones every quarter and refresh our portfolio every six to eight months. We will be introducing our 5G smartphone later this year.