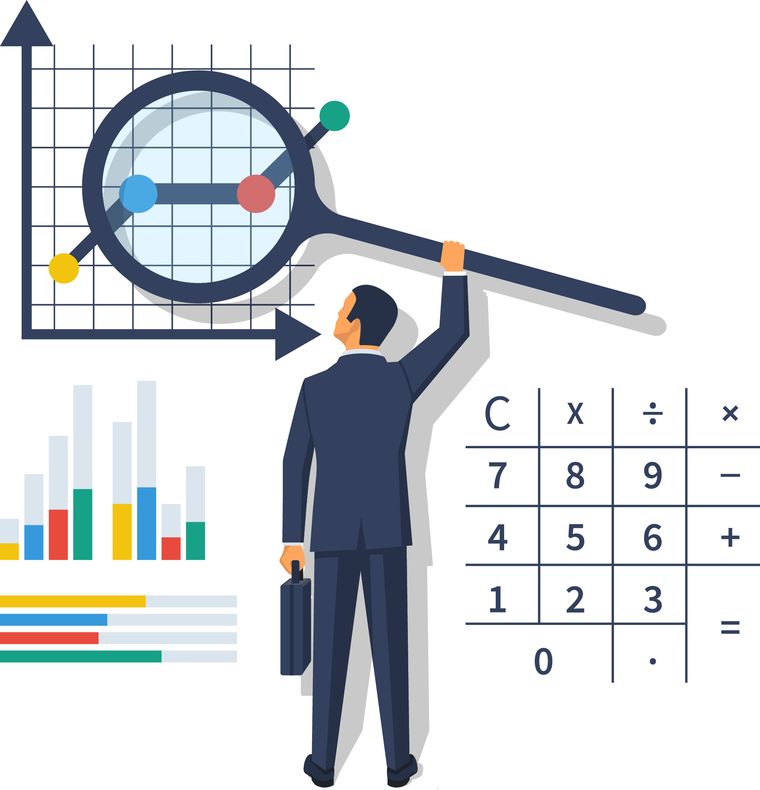 PHYSICAL VERIFICATION OF assets as an audit process was introduced about a century ago, after investors suffered big losses in the London Oil Storage Company case in 1904. Auditors had had their highs and lows in the past century, but the Enron scandal in the early noughties and the alleged involvement of the audit firm Arthur Andersen in it put a question mark on the credibility of audit firms. Enron ended up bankrupt and Arthur Andersen had to surrender its licence.

India got a taste of it when the Securities and Exchange Board of India barred the audit firm PricewaterhouseCoopers from issuing audit certificates to any listed company in India for two years after the Satyam Computer Services scandal in 2009. Recently, the role of auditors came under question again during the investigations into the IL&FS case. All those who had been auditing IL&FS and its subsidiaries in the past five years have come under scrutiny.

Indian corporate sector pays around Rs7,000 crore a year as audit fees. Audit firms also make money from tax consultancy, internal audits and management consultancy. Also, as a number of cases are being referred for insolvency and bankruptcy proceedings, there is a growing market for forensic audit.

“The final quality of audit is a product of three Ps—partner, process and pressures,” said Suresh Senapati, former chief financial officer and executive director of Wipro Ltd. “The partner assigned to the audit plays a critical role. His experience, knowledge and ability to sniff out problems is a key differentiator. A partner alone does not ensure good audit. The process the firm has defined for audit and the systems it has built to ensure that it is followed is the second critical parameter. Both these factors combined give the firm the ability to deliver good quality audit.”

Equally important is an auditor's ability to handle pressure from various quarters. “Corporate managements, in pursuit of short-term gains, may use pressure effectively to make a corporate misdeed stay undetected,” said Senapati.

The increase in the number complaints against audit firms is a reflection of the increase in corporate misdeeds. Auditors are just one of the many players in the corporate ecosystem, along with promoters, executive management, board of directors, regulators, institutional investors and the financial media. “Audit firms play a supporting role in the corporate world,” said Senapati. “The increasing incidents of mismanagement of audit firms is the reflection of the prevailing business environment. Where results are given much more importance over the process, often corporate misdeeds lie hidden underneath.”

As the Companies Act, 2013, brought in the concept of auditor rotation, many large firms lost clients they had been serving for years. In a bid to maintain revenues, new clients were acquired without enough background checks. “Newer cases are coming to the fore today, as audit firms are on tenterhooks,” said Harish Bijoor, founder of Harish Bijoor Consults. The tightening of norms by the Reserve Bank and the pressure it puts on commercial banks to clean their books are the main reasons for this. 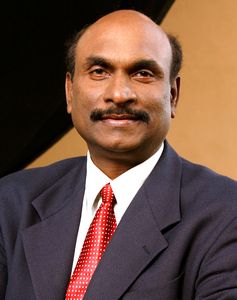 “While banks are required to carry out due diligence before lending, they place a lot of reliance on audited financial statements and valuations done by chartered accountants,” said Salil Bhandari, founder and managing partner of BGJC & Associates LLP, a Delhi-based audit and management consulting firm. “As bad loans rose, questions were raised on the credibility of audit reports. Also, there has been strengthening of reporting requirements, which has resulted in huge data being available to regulators for analysis and has brought out inconsistencies.”

Corporates and companies have many motives in concealing information or providing false information—to increase share price, attract investors, obtain finances and avoid taxes. And, mismanagement by audit firms may include not reporting correct profit, not disclosing impairment issues or defaults and not reporting internal controls. Though several steps have been initiated by the regulators against the big audit firms, the larger consensus has been that banning them is not the right solution. “Banning is a punishment not only for the guilty but also for the service receiver,” said Shankar Jaganathan, founder and chief executive of CimplyFive Corporate Secretarial Services. “Instead, heavy monetary penalty could be levied on them to act as a deterrent and the individuals guilty of gross negligence or misconduct can be banned.”

A spokesperson for BSR & Associates—a KPMG affiliate which was the statutory auditor of IL&FS Financial Services and is defending itself in the National Company Law Tribunal over the petitions filed by the ministry of corporate affairs—said banning of audit firms was not an accepted practice. “Globally, even if audit firms are held guilty after due process of law, regulators either seek to impose financial penalties or require the firms to take appropriate remedial measures. The underlying philosophy behind this approach is to ensure that acts of individual teams do not adversely impact others who are not connected with the failed audit.”

Deloitte Haskins and Sells, which also audited IL&FS companies, strongly defended its case. “The firm stands fully for its audit work which has been conducted in full compliance with the professional standards in India, as well as all applicable laws and regulations,” said a spokesperson. “We look forward to presenting our position, which will be supported by the facts and necessary context, to the courts and other relevant authorities. The firm has faith in the regulatory and judicial processes and will continue to cooperate fully with the authorities.”

Banning big firms may create a vacuum in the market. Though there are scores of smaller Indian firms, many of them do not have the expertise to conduct large-scale audits of large corporates. However, given the fast-changing regulatory environment, there is a growing demand for specialisation in auditing. Smaller firms that offer specialised auditing are better equipped to compete with larger firms.

Of late, audit firms have also become vigilant and started avoiding accounts that they feel are risky. Recently, PwC resigned as the auditor of Reliance Capital and Reliance Home Finance because it felt that it was not getting satisfactory answers. PwC had also resigned as the auditor for Eveready Industries and as the external auditor of the construction company Group Five.

“Due to the increasing scrutiny by the regulators, audit firms have become very careful and are letting go of accounts that they feel are risky and can lead to trouble later,” said an auditor. “However, due to the complexities of businesses, an audit firm needs to do its own checks and not just rely on the information that a corporate is providing. This has made the task very complex and an auditor needs much more expertise and skill than ever before.”

There is, however, a lot more that needs to be done to clean up the system. “Corporate India has not changed a bit in the last 10 years in terms of corporate governance, shareholder activism or public disclosures. We are still at ground zero on the independence of independent directors or making the whistle blower policies work,” said Nandu R. Kumar, legal expert and CEO of Spice Route Business. “The National Financial Reporting Authority (NFRA) was supposed to take initiatives to strengthen the audit and public disclosure framework in India. The NFRA is still taking baby steps and the ecosystem is yet to see its impact. The safeguard mechanisms introduced by the Companies Act, 2013, have become ticking of checkbox exercise. At the same time, competition is pushing the audit firms and their partners to deliver more.”

India is set to strengthen audit reporting standards. The ministry of corporate affairs is reportedly planning to propose changes to the Companies (Auditor’s Report) Order. Also, the NFRA may take over many of the audits that were overlooked by the Institute of Chartered Accountants of India. Similarly, SEBI's new rule pertaining to reviewing the accounts of unlisted subsidiaries of listed entities is aimed at controlling auditing frauds.